Games developers who have worked on some of the highest rated titles in recent years are now applying their skills to create software for autonomous vehicles. Oxford-based Oxbotica has stepped up recruitment of developers from the video games industry and now has a team of 12 in its ranks.

To create its autonomous driving software, Oxbotica is harnessing techniques for simulation and animation commonly used in blockbuster games and movie productions. The company employs games developers who previously launched flight simulators and racing games for consoles and smartphones to help create environments in the simulated world in which it tests its autonomous software. These could be driving in an urban street, off-roading in a mining quarry or ferrying around an airport.

“At Oxbotica, we have attracted some of the brightest talent from the video game industry because they bring a speed of development and deployment unique to that industry,” he said, adding:

“There is a lot of commonality between developing a chart-topping game and autonomous software, the most valuable being robust coding principles and a focus on CPU efficiency. We are able to write new code, debug and test in real-time without sacrificing robustness or safety.” 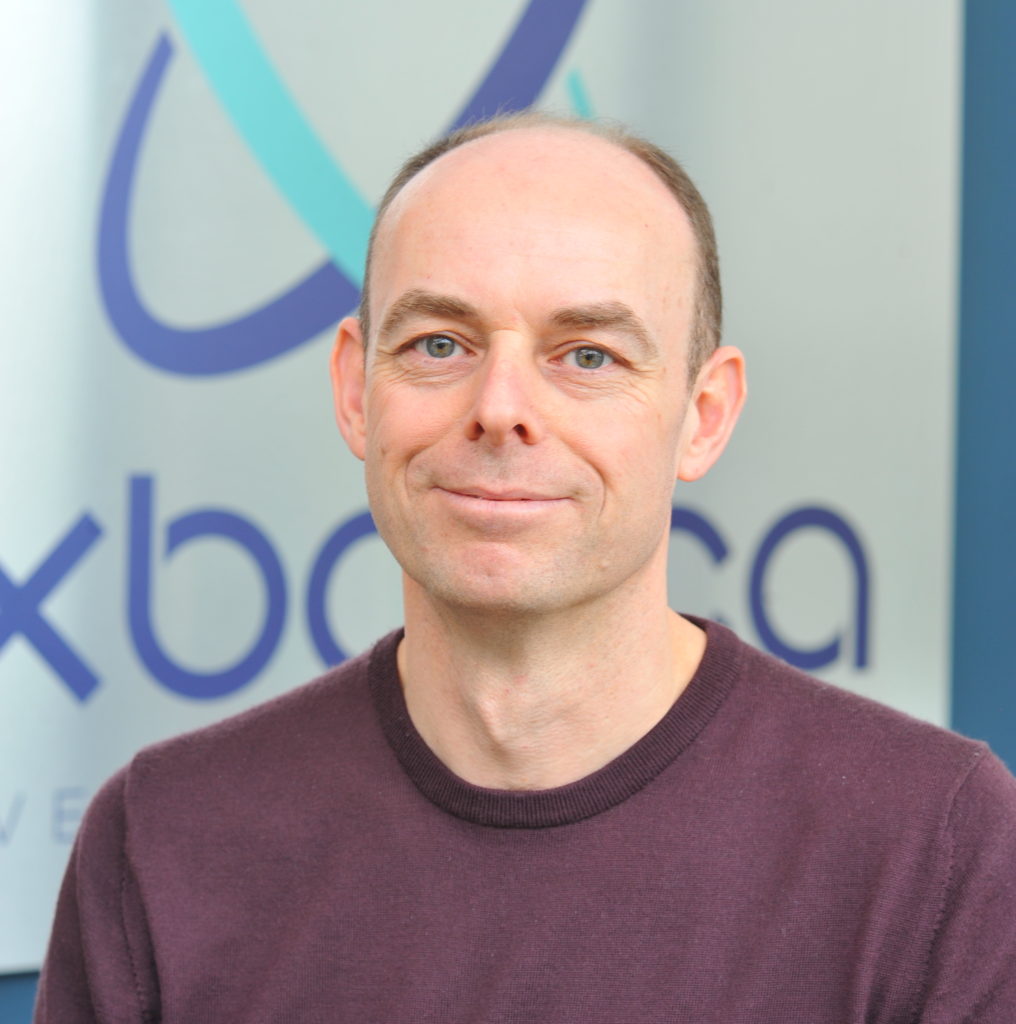 Dave Lomas is Senior Software Engineer at the company: “I have been interested in robotics, software and engineering for years now and was aware of the overlap between the skills and expertise required to develop the software behind some of the top-selling video games and creating and testing autonomous software.

“When I heard about Oxbotica and how it was employing game developers to support the engineers in simulation and testing to help create the autonomous vehicles of the future, I was immediately interested.

“We have a world class team of game developers working to support our industry-leading engineers who test and create Oxbotica’s software stack. It’s certainly a really exciting team to be a part of,” added Lomas.​

Simulation is one of the key enablers for Oxbotica’s autonomous software stack and its goal of universal autonomy, namely enabling any vehicle to know where it is, what’s around it and what it should do in all places, at all times. To create simulations, the company deploys a video game engine similar to those behind Fortnite and Call of Duty, to help run the company’s virtual test programme. Engineers run virtual testing in an infinite number of scenarios such as varying environmental conditions, traffic congestion and unpredictable pedestrian behaviour. 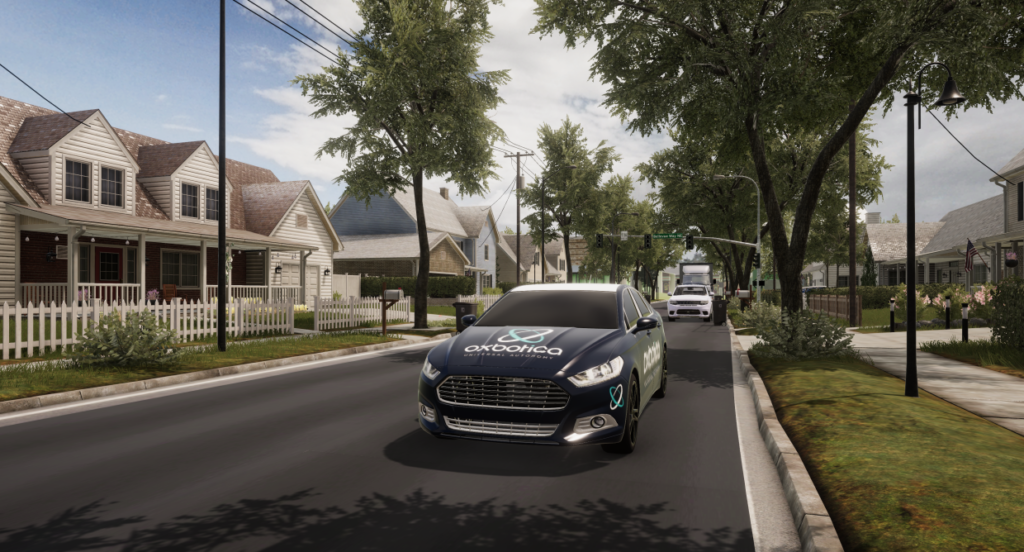 Software changes can be played back through these simulations in a fraction of the time required for live testing, allowing development to happen quickly, safely and at scale. Simulated scenarios can be run all day, every day, to thoroughly road-test software before being deployed to a fleet, which could be

Oxbotica’s modular software stack twins simulation testing with live on-road trials, conducted in London and Oxford, to build a full autonomy ecosystem that can be deployed at scale, anytime, and in any place. The company also leads the DRIVEN consortium which is running a 30-month, £13.6m development trial for connected and autonomous vehicles (CAV’s) in the UK.