As the Coronavirus moves from contain to delay phase, the health crisis is triggering changes in behaviour.

Downloads of work apps such as Dingtalk, WeChat Work, TikTok’s sister Lark and Zoom jumped dramatically this week, thanks to a spike in remote working.

Online learning is also seeing an uptick, as a result of more people having to self-isolate.

share
go deeper
Oxford Centre for Innovation-based company Learning with Experts, which has students from 78 countries taking part in its online courses, says it has seen traffic double during the past two weeks.

Chief executive and founder Elspeth Briscoe says: “It’s notable that the top five downloaded apps from the appstore in China this week are all online learning-related.

“We’ve seen an exponential increase in our web traffic over the last two weeks, which is likely to be related to people spending more time at home and using that time to learn new skills.”

Briscoe explains: “We have sped-up our online learning programme on wellbeing, to ensure that anyone who is isolated and has time alone at home, has the choice to use their time constructively and positively.” 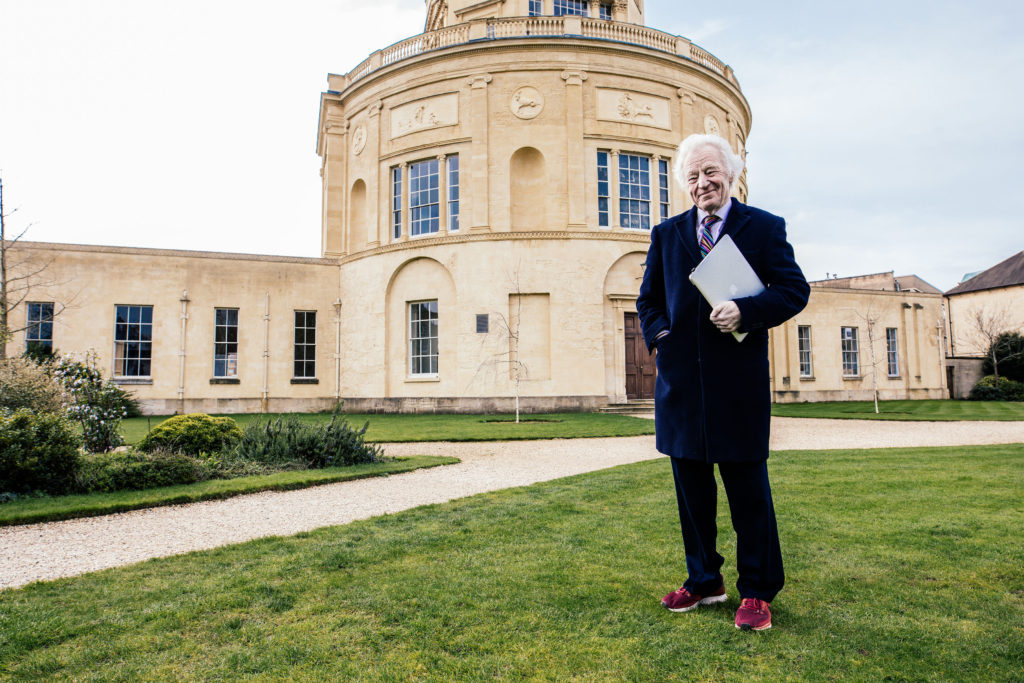 Professor Sir Muir Gray is based in Oxford. Pic: Stephanie Trowell/Learning with Experts

He says: “I believe the right processes are being put in place so far to react to the virus. As we progress into the delay phase, we’ll begin to see more of our population self-quarantine and work and study from home.

“For older people especially, this has the potential to be isolating. Thankfully, we’re now in a position where being physically isolated, doesn’t have to mean that you’re socially cut off, and I’d advise people to use this time wisely.”

His course includes topics such as understanding fitness and he teaches students via video lessons filmed at Oxford University’s Green Templeton College.

Students are grouped into small cohorts, regardless of where they are geographically based. Through six in-depth lessons, they learn online and are encouraged to take part in and share assignments with the rest of their group via video or photos, while receiving feedback from the tutor. 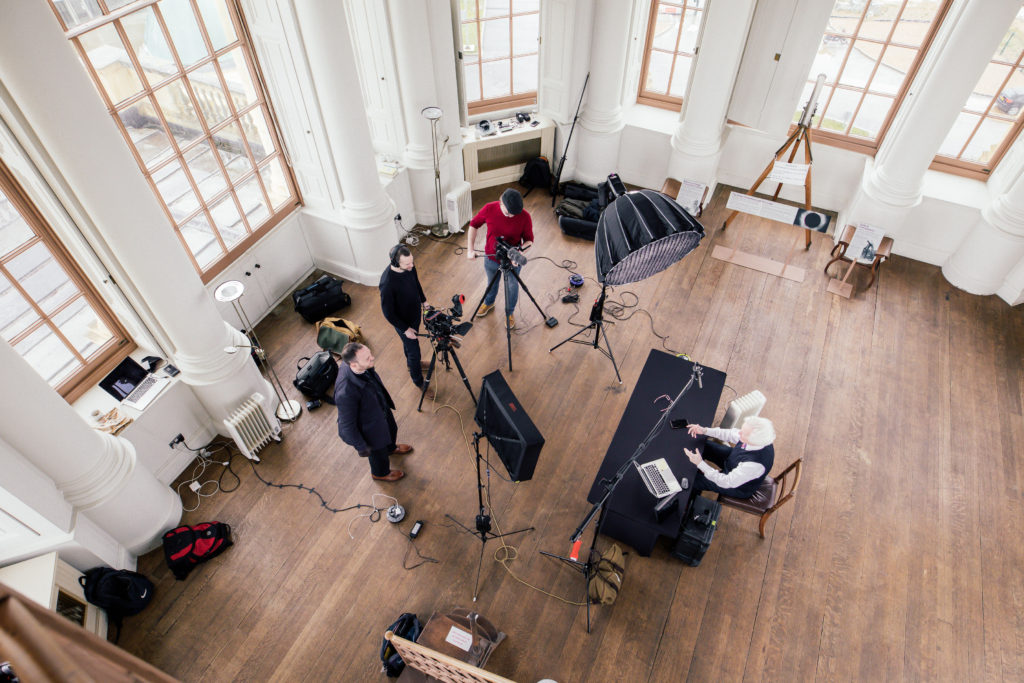 Others include vegan chef Kirk Hayworth, Shane Connolly who designed the flowers for the Duke and Duchess of Cambridge’s wedding, and Piet Oudolf, the landscape designer behind London’s Olympic Park. There are also courses in gardening, food and drink, antiques and photography.

How an Oxford edutech business convinced high-net-worth Angel investors to hand over £800K
Exclusive: Behind the scenes at Rebellion’s Didcot Film Studios – one year on
The story continues: Oxford firm launches AI-powered interactive graphic novel app
Using AI to engage with the human spirit
Fake images: How an Oxford firm’s technology is helping to verify images online
share this article