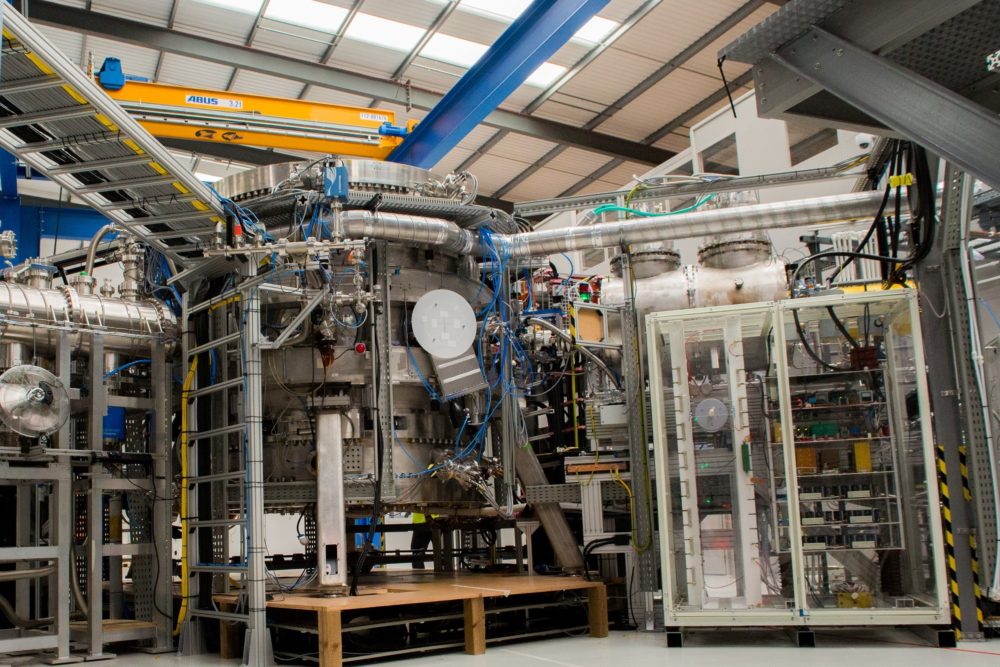 The design of most energy systems involves optimising the inevitable heat transfers involved to overcome the barriers to commercial viability, and to achieve widespread adoption. A group of Oxford University academics has set up Qdot to develop solutions to some of today’s pressing problems. Two heat transfer challenges they are focusing on are removing heat energy from the extremely high temperature exhaust of nuclear fusion reactors, and improving battery life and charging times for electric vehicles (EVs). TechTribe Oxford asked the company’s co-founder and chief executive Dr Jack Nicholas how the team is progressing.

Qdot is part of the EnergyTec Cluster at Harwell and is working with Abingdon-based Tokamak Energy, which is developing small scale fusion reactor technology on dispersing the high heat energy of the exhaust gases. There are two parts to dealing with this challenge. First, the exhaust components of the fusion plasma must be siphoned off into a separate stream by magnetic manipulation of the plasma. This stream loses energy if it is physically lengthy, but still emerges at very high temperatures. Qdot is developing the downstream components to take the highest possible heat flux.

Plasma in a tokamak. Pic: Qdot

Tokamak Energy’s Dr David Kingham explained: “The high performance devices have components that are subject to intense heat loads, and Qdot has the best technology for dealing with the challenge of extracting the heat rapidly and efficiently. The plasma in our tokamak [will reach] up to 100 million degrees Centigrade. The exhaust from this plasma is trapped in an area of the tokamak, the core of the nuclear fusion reactor, known as the divertor, and we have to be certain that the divertor doesn’t melt or overheat. Qdot helps us to solve this challenge.”

At the same time, the Qdot team is tackling heat stabilisation in Lithium-ion (Li-ion) batteries in order to dramatically cut charging times and increase battery life for electric vehicles (EVs). The company’s work on Li-ion batteries stems from its close links with the Faraday Institution, which supports research, training and analysis in electrochemical energy storage science and technology. This independent organisation has a focus on battery technology and funds developments through its Faraday Battery Challenge programme. It is preparing to set up a battery research lab to support companies working in that sector.

A key challenge is how to improve on battery charging times for EVs, crucial to help assuage range anxiety among potential customers and to provide the operational convenience that will encourage mass adoption of the technology. Potential pitfalls occur with unmanaged fast charging, as this can accelerate battery wear and trigger degradation mechanisms that aren’t present in ‘normal’ operating conditions.

Overheating is one of the main causes of battery cell degradation and fast charging depends on achieving charge rates near the maximum capacity of the cells in a process that unavoidably generates heat. When temperatures exceed 60°C, damage will occur, but large temperature gradients within a cell also spell trouble.

Li-ion batteries are made up of multiple cells manufactured in ‘pouches’ within which multiple, thin layers of anode and cathode are surrounded by liquid electrolyte solution. The heat transfer through the sides of these pouches is poor and does not provide an effective route for conductive heat extraction. In a typical battery, these cell pouches are packed into a small, often unventilated space, which presents a particular problem for batteries installed in EV’s.

The electrical connections to each cell are made through the metal tabs that are connected to all the anodes and cathodes of the cell. Qdot has used the thermal conductivity of these links to remove heat from the cell via the tabs, a process it has patented. Temperature sensors deployed among the cell pouches enable the cooling mechanisms to maintain the cells within their safe operating temperature range. This enables faster, safe charging and extended battery life. 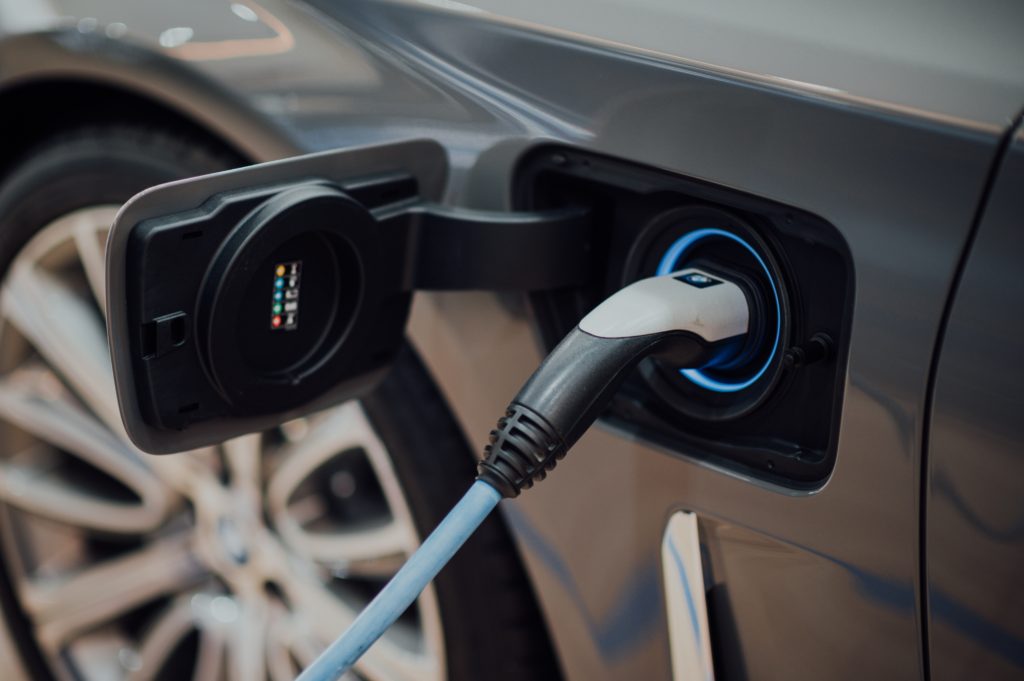 Qdot is working with UK battery manufacturer, AGM Batteries, which has a factory in Thurso, on the manufacturability of the design. It is expected that initial versions of the technology will be applied to larger vehicles and aircraft where fast charging will be operationally critical.

The research which led to Qdot’s formation was based on Nicholas’ PhD, which focused on the design of a fusion reactor’s exhaust system. He and his fellow founders Dr Tsun Holt Wong and Prof Peter Ireland, from The Oxford Thermofluids Institute are based in the Rutherford Appleton Laboratory in Harwell.

The EnergyTec Cluster comprises 57 companies which have more than 1,100 employees. It works with public bodies, academia, companies and energy clusters to share knowledge, identify gaps and focus on areas where organisations complement each other.

Nicholas is full of praise for the support and facilities it provides. “It’s a great place for a start-up,” he says, explaining that in addition to help with events, promotion and funding sources, there are well-equipped laboratories available for use.

When asked why he had left academia to set up the company, Nicholas explained that he and fellow founder Peter Ireland believed that the thermal challenges associated with decarbonisation in the energy sector created a commercial opportunity to specialise in heat transfer technology:

“I felt that having worked in an academic setting for a long time, I could have a bigger impact. Could I be doing something more valuable with all the expertise I had developed through my studies? That desire to try to solve some big problems and have an impact on society were big drivers for me,” he said.

The enterprise was spun out of Oxford University with the help of Oxford Sciences Innovation (OSI), an organisation set up to invest in fundamental technology companies. Qdot’s investors include OSI and Tokamak Energy, with seed funding from Innovate UK and the Faraday Institution. The firm’s immediate priority is the development of its technologies to become demonstrable to the next cohort of potential investors.

Nicholas expects that to take place in early 2021. The roadmap to a finished battery product ready for manufacturing is a little longer, as type approvals and certification testing may add a further twelve months.

Oxfordshire pioneers push on with battery technology breakthroughs despite policy hurdles
Green Ammonia – lower CO2 emissions and a new way of storing energy
Energy storage: How one Oxfordshire firm is pioneering new battery technology
Green recovery flourishing in Oxfordshire but businesses call for government to step up support
Euratom withdrawal: What next for fusion energy funding?
share this article