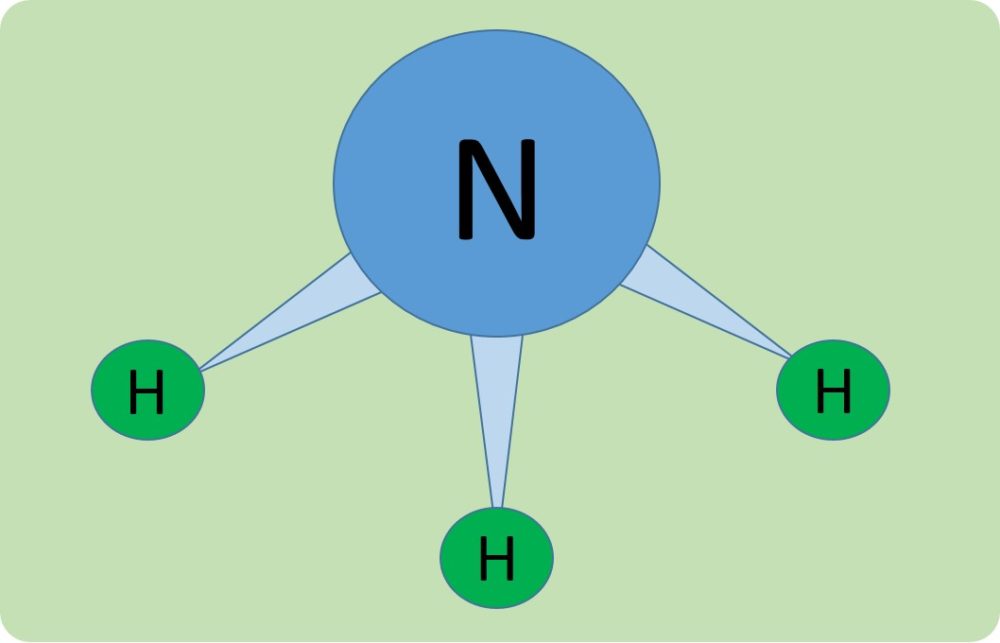 The search for ways of storing the energy collected from renewable electricity generation has revealed a promising new candidate in a common chemical molecule, ammonia. Produced directly from a clean source of hydrogen, ammonia can be synthesised, stored, moved and used as a fuel that produces only nitrogen and water when consumed.

Ammonia production by conventional methods is a major contributor to CO2 emissions, accounting for nearly 2 per cent of the global total.  A new method of producing it has been developed at Oxford University and could help to reduce climate-warming carbon dioxide.

Bill David, Professor of Materials Chemistry at the university’s Inorganic Chemistry Laboratory, and his colleagues have just provided a policy briefing on this to the Royal Society. This emphasises the potential for cleanly produced ammonia to provide medium- to long-term energy storage that more intermittent electricity generation requires for supply continuity. 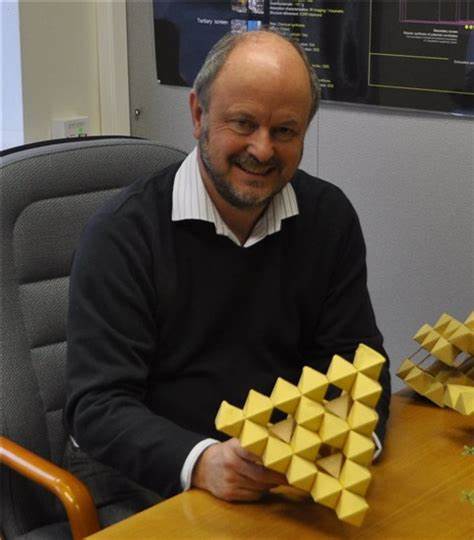 At Oxfordshire’s Rutherford Appleton Laboratory, a proof-of-concept green ammonia production system is already in action. Powered by a wind turbine, it can produce up to 30kg of ammonia each day without generating CO2. 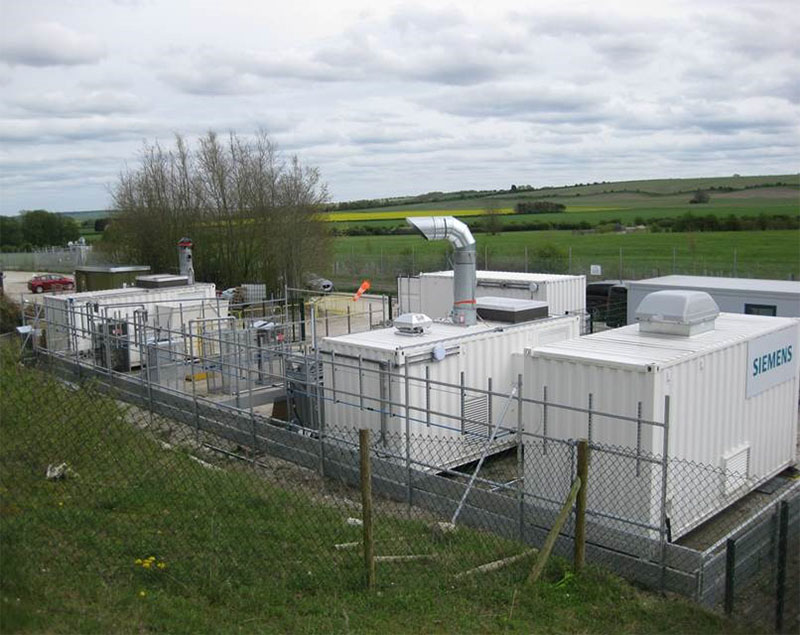 The ammonia molecule NH3 has three hydrogen atoms attached to a nitrogen atom. It is normally made using the Haber-Bosch process which uses methane, water and air as the raw materials. The methane initially reacts with the water to make hydrogen and carbon monoxide (1).  With the help of a catalyst in a pressure chamber at around 500C, the hydrogen then reacts with nitrogen to make ammonia (2). The carbon monoxide reacts with steam to form carbon dioxide and hydrogen (3)

The ammonia produced is liquified under moderate pressure and can be readily stored and moved in this form.

In the newly developed process, hydrogen is produced by electrolysis powered by electricity from a wind turbine. This replaces the hydrogen derived from carbon based methane (CH4), the precursor of the carbon dioxide emitted in the Haber-Bosch reactions.

Ammonia can be used as a fuel, either in a combustion engine or a fuel cell. With its high energy density, it could form the basis of a new integrated worldwide renewable energy storage and distribution solution.

According to technology research company Technavio, ammonia is considered to be a high-octane fuel. Dual fuel engines using ammonia have enhanced power output compared to petrol or diesel.

Low Carbon Pathways 2050 reported that the shipping industry emits about one gigaton of CO2 per year, or 2.33 per cent of global emissions. Ammonia use in dual fuel marine engines could therefore contribute significant reductions in CO2 emissions.

Ammonia is also the raw material for most fertilisers, whose overuse has contributed to declines in biodiversity. Although carbon dioxide-free ammonia production is a positive step, it doesn’t in itself remove the responsibility for the more careful use of fertilisers made from ammonia.

The cost of producing green ammonia by this new process is more than that achieved in conventional commercial Haber-Bosch plants. But that calculation doesn’t factor in the cost of CO2 emissions. As renewables become cheaper and more ubiquitous, and the cost of CO2 released into the atmosphere is fully recognised, the value of ammonia as a fuel and as a vector for energy storage is likely to become increasingly important.

Oxford firm tackles heat transfer challenges of nuclear fusion and EV batteries
X-Rays a billion times brighter open up a new field of scientific exploration
Cool technology developed in Oxfordshire could be part of global solution to air conditioning challenge
Oxford’s £42m energy superhub could go live from the end of this year
Can the Covid-19 experience advance progress on climate change mitigation?
share this article