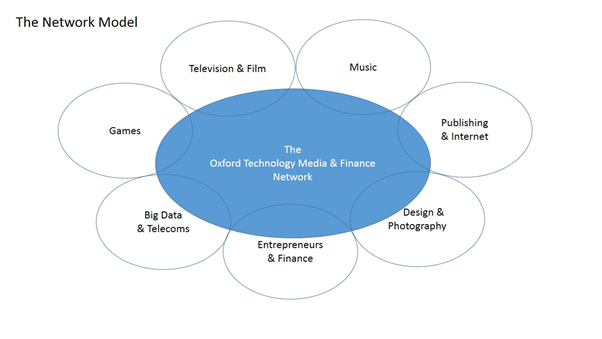 In 2008, founders Tony Henderson, at the time working for Microsoft, and freelance TV producer Claire Barry, found themselves together on a train from Paddington back to Oxford one evening and got talking about the number of their acquaintances working in the media and associated technology sectors but living in and around Oxford. They assembled a small group of these and set up the Oxford Technology, Media & Finance network, which morphed later into its current form. The network runs invitation-only networking events for senior executives and entrepreneurs from these key industries who work in, live in or are connected to Oxford.

The stated objectives are to:

The network runs six events each year and topics range widely to match the interests of the 450-strong membership, the majority actively involved in senior management roles within the eponymous industries.

The events typically take place in a central Oxford location and usually on a Monday evening. Talks generally last around 45 minutes, with a similar time for questions and answers. There’s coffee or tea on arrival and a finger buffet with wine afterwards, offering plenty of opportunity for networking type conversations. To give you a flavour, topics covered so far include blockchain and crypto currencies, driverless cars, AI and innovation, the entrepreneur’s journey, quantification of the human response to media (CrowdEmotion) and leadership. There has also been a visit to Audiomotion’s motion capture studios in Wheatley. 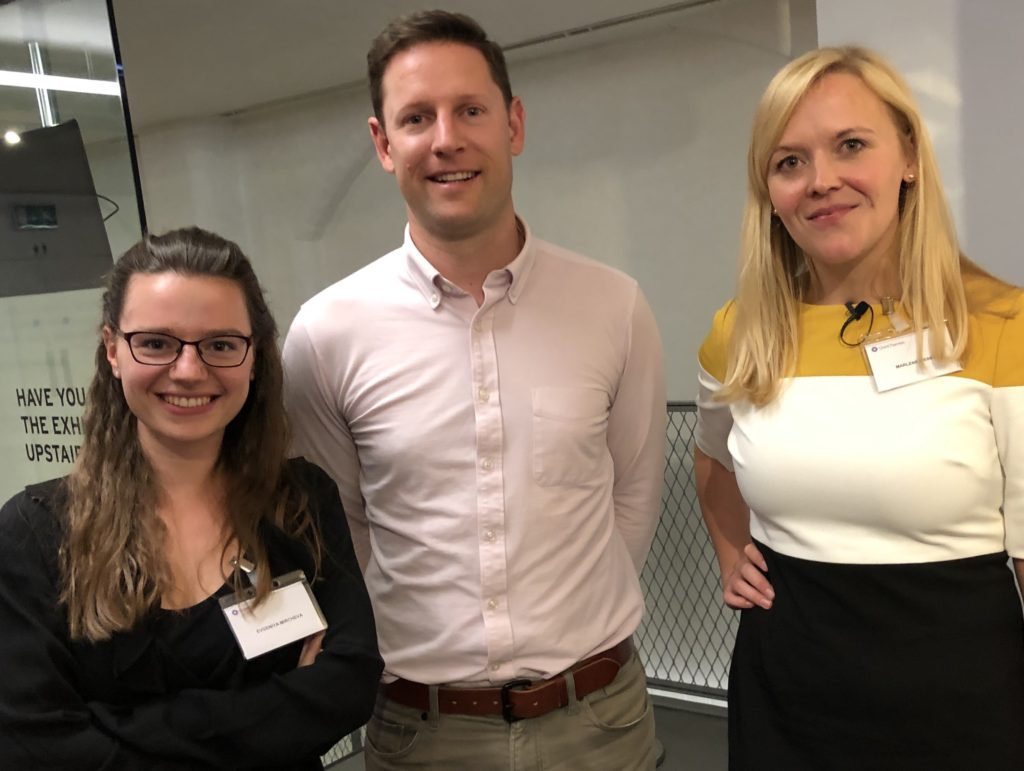 Membership is free for those meeting the qualifying criteria and the network is supported by sponsors Grant Thornton and Freeths. To learn more, go to otmn.co.uk, where you can also register to join.