Back in the groove: Old tech is new tech in this vinyl revival

When does a technology become a piece of history, a stepping stone to something better? And under what circumstances does an earlier technology have a resurgence? Retro fashions come and go but sometimes it seems we may dismiss something and only later realise what we’re missing.

Pip Piper’s film ‘The Vinyl Revival’ is making the rounds of UK indie cinemas this autumn proselytising the vinyl record format and celebrating the successes of independent retailers whose commitment has underpinned the revival. There’s no question that the revival is real but what caused it? And what future has it got?

The decline of vinyl sales is easily traced to the advent in the early ‘80’s of the Compact Disc and that format’s subsequent replacement by downloads. The vinyl format was kept alive by DJ’s who valued the format for scratching and because rarity generated mystique and bestowed individuality.

In 2008, the vinyl sales trend reversed and what had been a continuous decline turned around. In the UK, vinyl album sales have increased from around 200,000 in 2008 to more than 4 million in 2018. 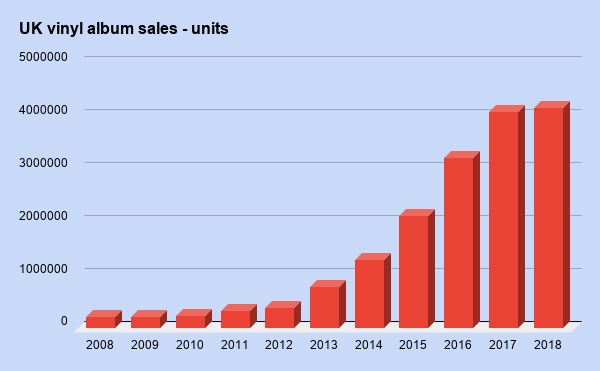 This trend saved the businesses of many independent retailers and the numbers don’t include the trade in second-hand vinyl, which forms a significant part of their revenues and an even larger part of their gross margins.

Many successful new pressings were re-releases of previously successful albums but one of the biggest selling vinyl albums was Oxford band Radiohead’s ‘In Rainbows’ released in 2007. The majority of purchasers, including of second-hand discs were middle-aged music fans with more disposable income than younger generations. 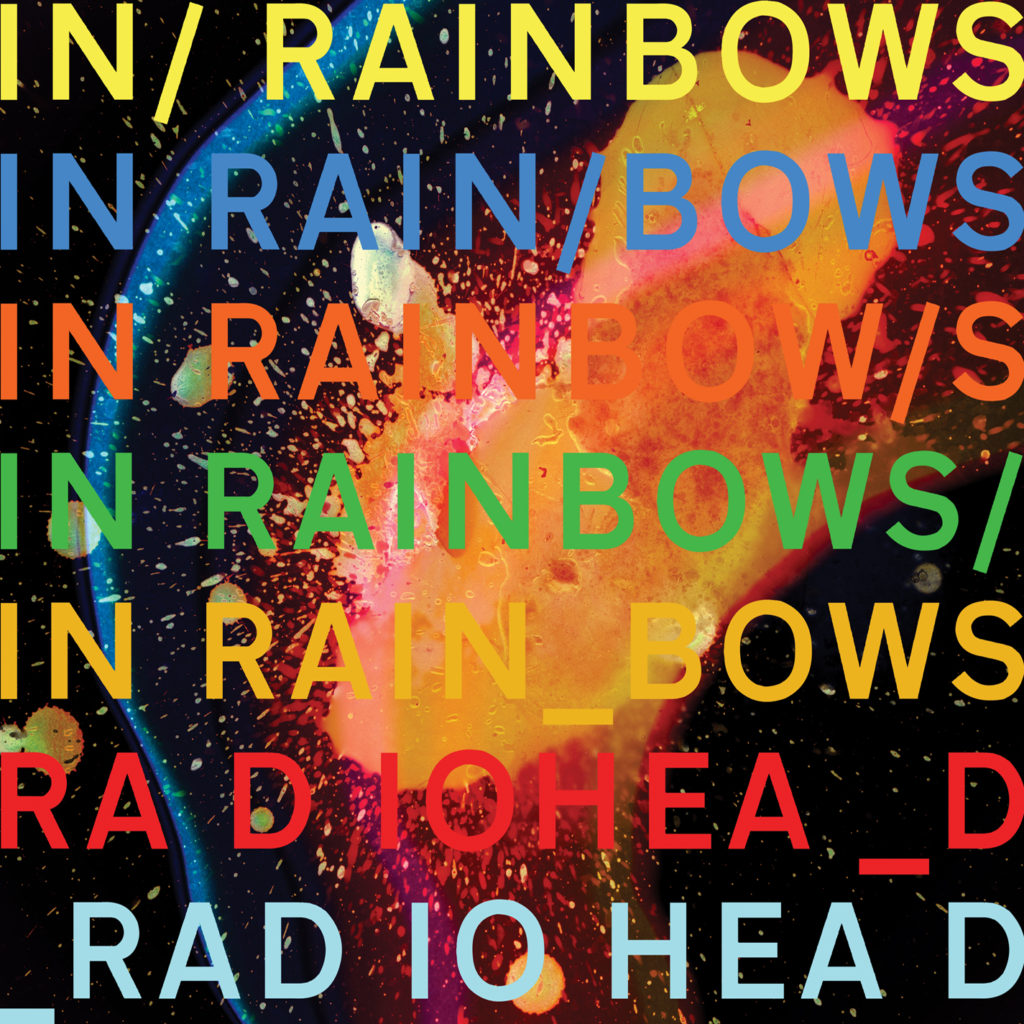 Cover artwork is a big part of the vinyl appeal. Pic: Radiohead

The desire to acquire vinyl records comes from the value attributed to ownership, the attraction of the physical format and the cover artwork, notions of collectability and, for some, a belief that they sound better than their digital equivalents. This latter point is much argued about in audiophile circles.

Supporters will contrast the ‘lossless’ analogue representation of vinyl records with the data compression techniques employed in digital formats. Ironically, much of today’s music presented on vinyl will have been produced on digital equipment. Whatever the truth of this – even if it were possible to establish – it’s difficult to deny the romance of playing ‘real’ records on a turntable while perusing the album artwork.

READ  How to make a vinyl record

Oxford is a city that has spawned a disproportionately large number of successful recording artists including Supergrass and Gaz Coombes, Ride, Foals, Glass Animals, Stornoway and, of course, Radiohead.

We caught up with Radiohead’s Philip Selway, one of the vinyl enthusiasts featured in Pip Piper’s film, who articulated some of the features of listening to ‘real records’. “I love the effect of vinyl; it feels more physical. Once vinyl’s got you hooked it stays with you.” 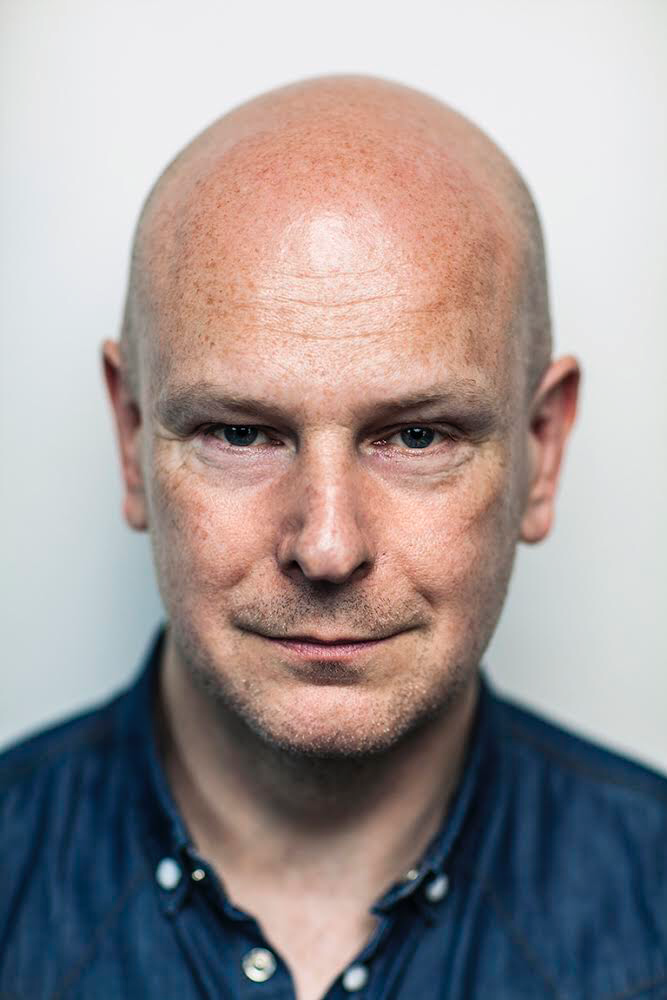 He points out that the decision to listen to vinyl represents a commitment to both the duration, often the 20-minutes-plus of one side of an album, and the location – because listening to a record usually involves loudspeakers rather than headphones or buds.

Radiohead continued to release vinyl records of its albums through what Selway calls the dark years of the nineties and early noughties when the format’s sales were declining. He recalls: “There was a point in the early two thousands when record companies were saying: ‘Do you really want to do that?’ That’s different now – now there’s a market for it.”

The physical embodiment of the recording is one thing, but he also explains: “The artwork has always been integral to what we’ve done.”

As to whether the resurgence of vinyl is set to continue, he observes that adoption by younger generations will be essential but nevertheless: “Vinyl still has its place and I can’t really see that not being the case.”

That’s a sentiment shared by Adam Teskey, manufacturing director of The Vinyl Factory, whose business continues to grow at 10 per cent a year. Interestingly, Teskey says the majority of pressings his company now produces are of new recordings across all genres, which lends weight to the potential for the future. He also has good news for artists wanting to release their records on vinyl: lead times now can be just a few weeks. The Vinyl Factory will press around 1.5 million units this year across all formats (7″/10″/12″ standard weight/12″ heavyweight/12″ super-heavyweight).

Another positive indicator is the arrival, from a Canadian manufacturer, of a newly designed and manufactured vinyl press. Although, as Teskey points out, this is not the whole story as pressing plants also need to be able to make the metal masters, a separate process – a bit like buying a rowing boat without oars, he explains. This still depends on the dwindling – and ageing – availability of original equipment.