Where do the real opportunities lie? Entrepreneurs told to widen their vision when seeking overseas investment

Entrepreneurs with bright ideas were thick on the ground at this year’s Venturefest Oxford. To put their cutting-edge ideas into practice they need money, and the focus of the day was how to find it.

The enterprise festival’s first session on venture capital attracted a big crowd, and the panel of experts echoed two thoughts: The money will flow to where the opportunities are and – as George Whitehead of Octopus Ventures said – “If you are thinking globally, the US is bound to come up.”

There were separate sessions on the US, China and India – the three key sources of overseas investment and biggest markets, where delegates heard directly from companies who had succeeded in those countries. 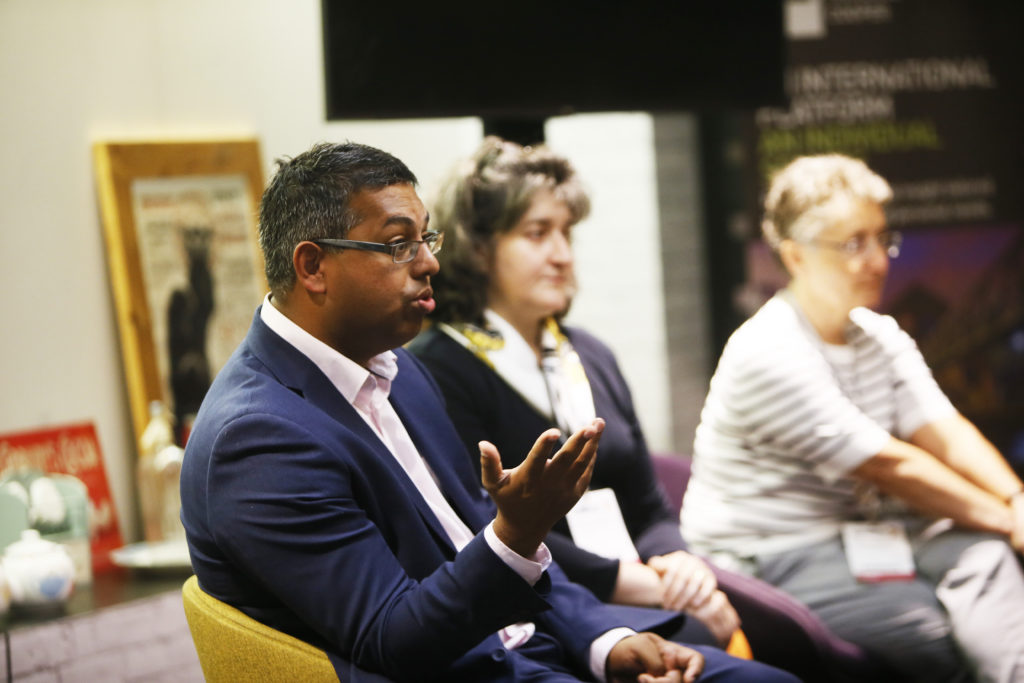 Rajarshi Banerjee, chief executive and co-founder of Perspectum Diagnostics, which has developed a system to improve diagnosis of liver disease, emphasised the cultural problems he encountered in the US initially, despite the common language.

“We found at first that people are not interested unless you are American. It doesn’t matter that I teach Mayo Clinic students here. I am both the wrong colour and I have the wrong colour passport.

“But once you have US sales and US contracts, when you are trying to raise US capital, that’s something that is a cast-iron story.

“We now have two US offices, 25 US employees and £14m contracts. That enables us to get US capital. If you have a good story and you do the work, it’s easy to raise capital.”

His company forges close links with US universities, particularly by offering internships, to build personal networks in each region. 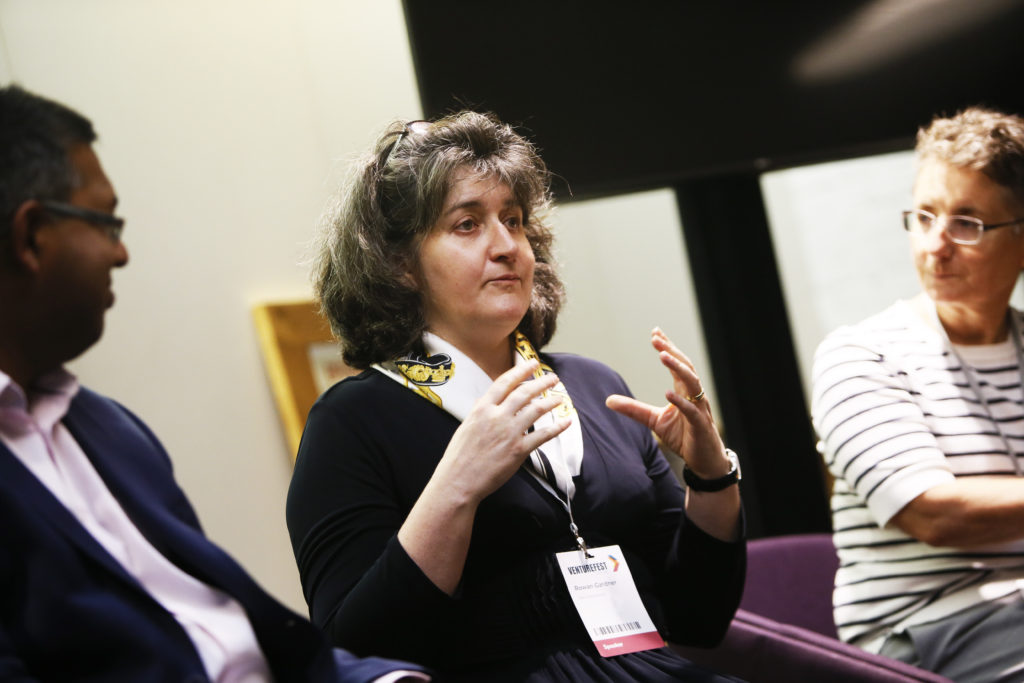 Rowan Gardner, chief executive of Ozo Innovations, which markets high-tech cleaning products using electrolysed salty water, had a different experience and found her English accent was welcomed when she first went to the US in the 1990s, to market pharma software for Oxford Molecular.

She agreed the route to US markets and investment was by building partnerships and added: “One of the biggest challenges in business is people, and people in the US are in a different time zone.”

Dr Banerjee said raising money from US venture capital funds often meant dealing with pension funds: “You have to appeal to a Kansas primary school teacher.”

His advice to entrepreneur Spencer Beckman, originally from San Francisco, a 26-year-old graduate of Oxford Brookes University motorsport degree course seeking £1m to build a concept electric car: “If you want to raise £10m, you can easily do that inside the Oxford Ring Road.”

Gardner pointed to the fact that pension funds were investing less in venture capital, while the amount available from high-net-worth individuals and family offices was growing. She told of a Silicon Valley entrepreneur who wanted investment. “He took his dog Rex for a walk, and came back with $150m,” she said.

“Who you know is very important, because trust is fundamental in this kind of investment. It’s more direct, it’s done on the baseball court or in the cafe.”

She told the audience: “You are in Oxford, perhaps in medicine or engineering. Your colleagues will go out into the world making money. Use these networks.”

Both speakers agreed the name ‘Oxford’ was not a big selling point in the US. Gardner said: “Although we are proud of Oxford and Cambridge, it’s not on the US radar at all.” 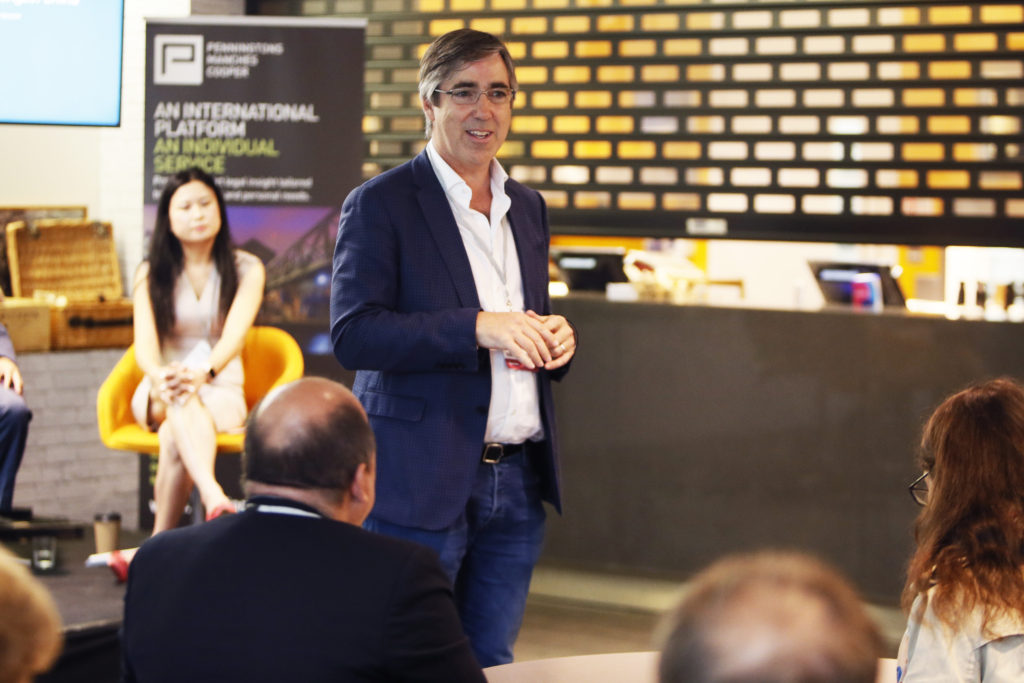 As for China, Dr Banerjee’s warning that US investors are declining to deal with companies which have any Chinese link was echoed in the China session by Mark Preston, team principal of Techeetah Formula E racing team.

Preston, who is also chief executive of autonomous car company StreetDrone, said the motorsport team was funded by China Media Capital, which also owns Manchester City Football Club. “Chinese investors are looking to invest outside mainland China,” he said. “And European companies are using that to get a foothold in China.” 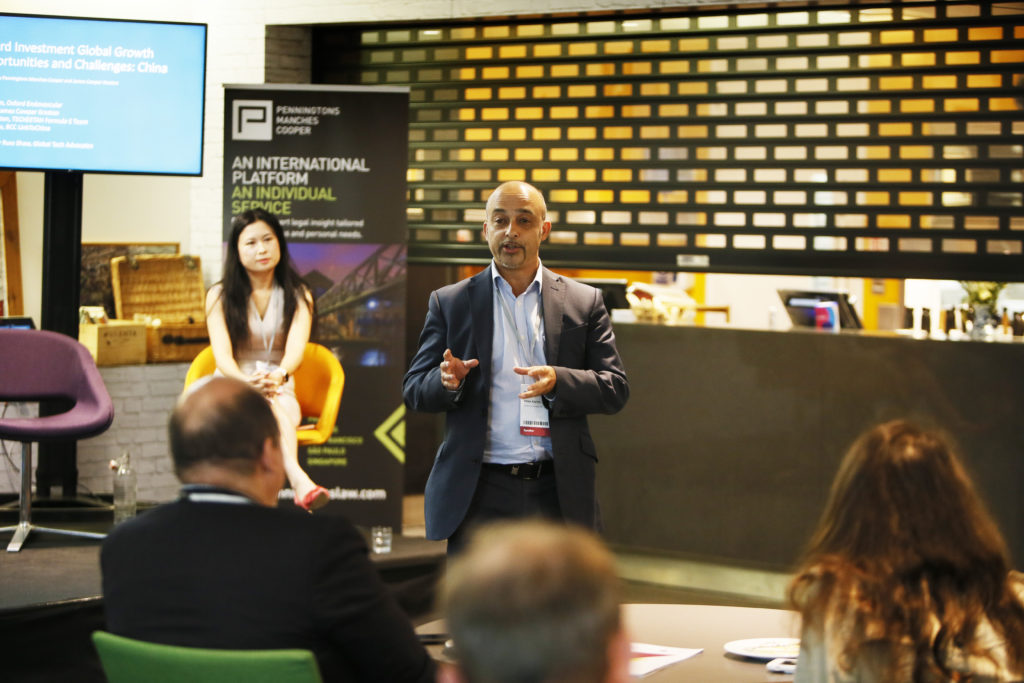 Mike Karim, of Oxford University spin-out Oxford Endovascular, which makes a micro-stent to treat brain aneurisms, gained investment via the families of two Chinese students studying in Oxford, helped by the fact that one of the company’s founders, Oxford Professor Zhong You, is originally from China.

Karim warned delegates: “If you try to go to China directly, you will fail. Find a partner and work respectfully, and doors will open.

“If you are a medical company it would be a big mistake to go in on your own. They take some years to find out who you are, and they want to know that you are going to bring jobs.” 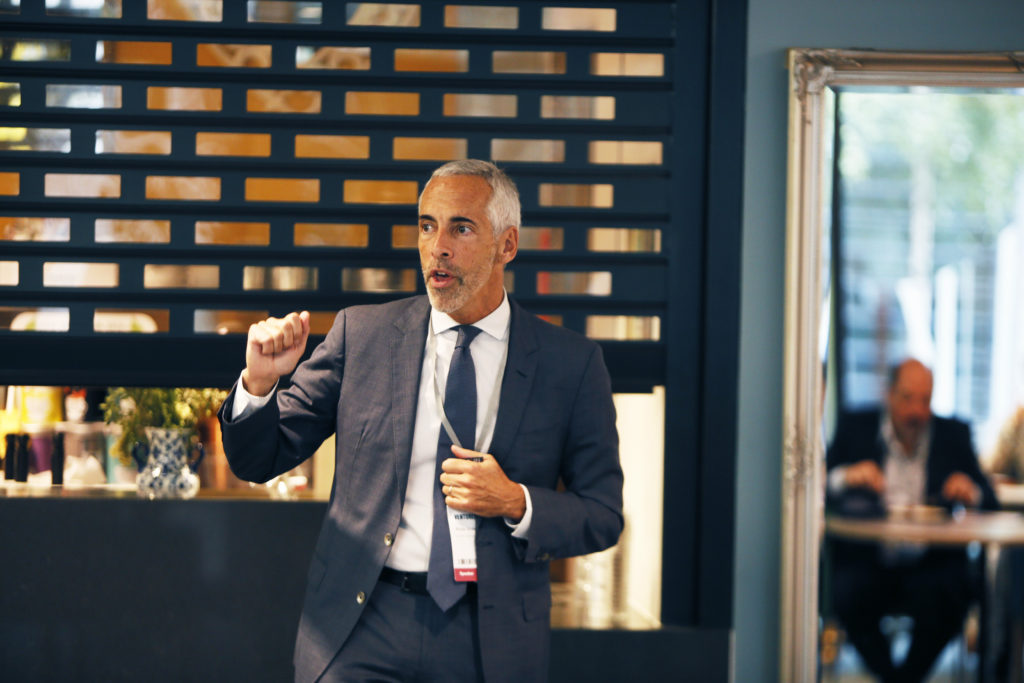 Russ Shaw, of Global Tech Advocates, who champions the London and UK tech scene, said: “Go and see where the future is. You will feel humble.”

Asked about Brexit, Mark Preston said it had not so far proved a problem. And for Mike Karim, the trade war between the US and China was a bigger issue. He pointed out: “China is interested in doing business with the UK. Chinese see the uncertainty in the UK and the cheap pound as a huge opportunity.” 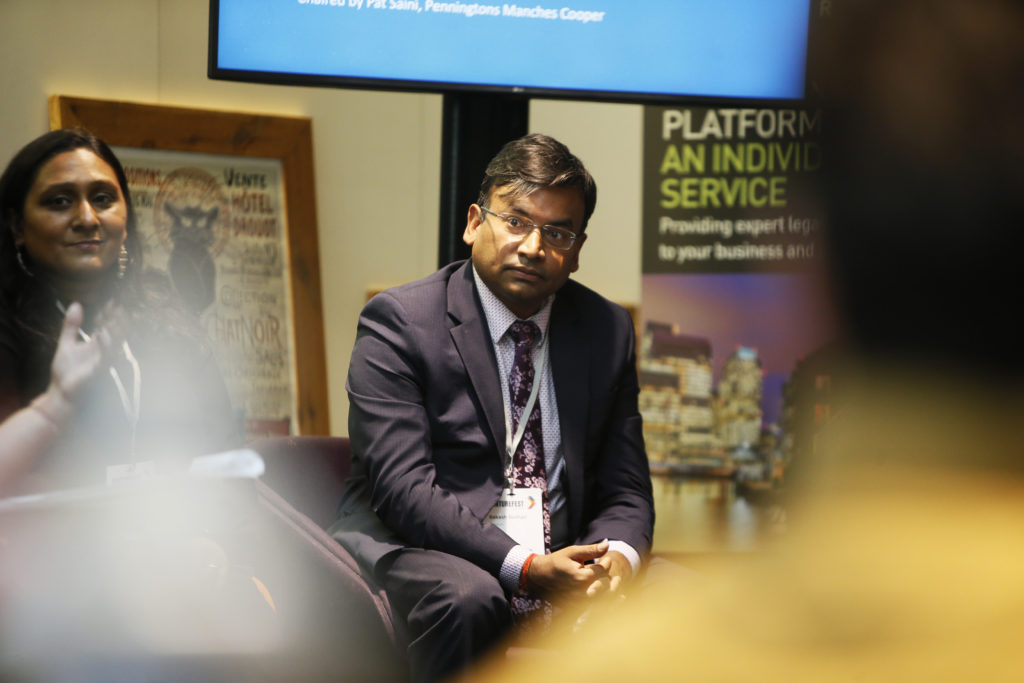 Finally, India, where Rakesh Roshan, chief executive of Oxsight, is hoping to market the company’s computer-aided glasses, which can give sight to people with almost no vision. He said: “India is a land of complexity. It’s a very different place, and that is reflected in the daily life. We are doing our best, because it’s a very big market.”

Coffee and Danish with Jens Tholstrup of Oxford Investment Opportunity Network
Oxford’s tech sector pulls in £170m of venture capital investment
Venturefest 2019: Global relationships are focus
BUDGET: Changes to Entrepreneurs’ Tax Relief ‘not likely to change the investment landscape,’ say regional experts
Tech talent wars: In the battle for the best software engineers and developers, employers are having to think outside the box to recruit
share this article 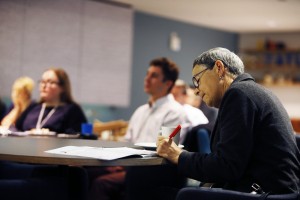 Maggie Hartford has a degree in physics and philosophy from St Hilda's College, Oxford, and a diploma in creative writing, also from Oxford University. She is former deputy business editor at the Oxford Mail and Times, and spent many years covering the Oxfordshire business world. She has also worked for the Financial Times and written for the Daily Telegraph and the Times Health Supplement, as well as specialist trade and industry journals.