The city’s tech hub ranked fifth in the UK for amount invested – behind London, Cambridge, Bristol and Manchester.

The city is also one of the top 30 destinations in the world for venture capital investment.

“The second factor is the talent created by those universities can go on and work in the tech eco-system, where many of these companies demand very highly talented people.”

He added: “The universities also attract a lot of investment both from within the UK and overseas, which enables companies to incubate and become a critical mass so when they spin out, they can survive in what is a highly competitive eco-system.”

The report singles out Oxford Nanopore Technologies as an example of an Oxford-bred ‘unicorn’ or billion-dollar company. It also highlights a number of potential unicorns such as Oxford Photovoltaic, an Oxford University spin-out which is developing next-generation solar cell technology. Others tipped for unicorn status are bio-pharmaceutical company Carrick Therapeutics, Oodle Car Finance, biotech company Evox Therapeutics and healthtechs business Osler Diagnostics. 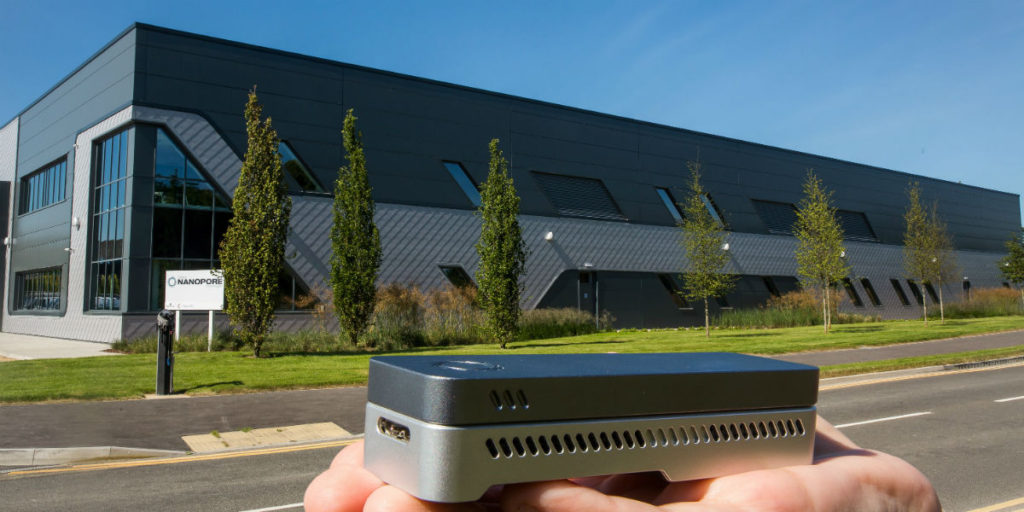 The UK tech sector as a whole outperformed the rest of Europe, and even the US and China, in terms of the increase in venture capital investment received during 2019.

During the same period, VC investment in the US slipped by 20 per cent and also fell 65 per cent in China.

More overseas investors opted to back UK tech firms in 2019 as a result of the pound’s weakness against the dollar, which allowed them to potentially get more for their money. Other factors included the slight slow-down in growth of China’s economy and a perception that some tech hubs in other parts of the world, including ‘The Bay’, are reaching saturation point, according to Windsor.

The UK also has one of the most favourable environments for companies to raise money, and receive tax relief based on R&D conducted. Windsor also praised the Enterprise Investment Scheme (EIS) and Seed Enterprise Investment Scheme (SEIS) which encourage investment in startup and growth businesses, as “incredibly effective and envied by a lot of different partners across the world”.

He said: “The UK has a very favourable environment for tech companies to not only start up, but also grow.”

Eight more billion-dollar companies, or ‘unicorns’ were created in the UK in 2019, with the boost in tech investment coming despite the turbulent political backdrop and concerns around Brexit.

Windsor said: “The entrepreneurs and companies we work with at Tech Nation are extremely resilient and don’t let that sort of political turmoil get in the way of their growth. Those who have achieved considerable success and seen masses of investment over the past year will no doubt be keeping one eye on the political situation, because they’ll be looking at international expansion – if they’re not already – and be thinking about access to talent. But in times of political uncertainty, there’s great opportunity and many of the entrepreneurs we’ve worked with have really capitalised on that.”

To view the full research for Oxford and the UK as a whole, see: https://datacommons.technation.io/

Covid-19: Blavatnik launches tracker to measure response from governments around the world
Covid-19: Help for Oxfordshire firms during the crisis
Facebook seeks fast-growing tech start-ups for its latest accelerator programme
Take-up of office and industrial property space is down but rents are still going up, says new report
Where do the real opportunities lie? Entrepreneurs told to widen their vision when seeking overseas investment
share this article