Leaders of Oxford’s early stage companies will be studying the details of the changes made to entrepreneurs’ tax relief in the Budget. The Chancellor has removed some of this financial incentive designed to encourage entrepreneurship.

Previously entrepreneurs, defined as being either an employee or director of a company for at least one year and holding more than five per cent of its shares, were eligible to pay a reduced amount of capital gains tax (CGT) when they sold those shares. The amount of capital gain taxed at the lower rate of ten per cent was capped at £10m, a lifetime allowance for an individual. This has now been reduced to £1m.

The incentive was originally introduced in April 2008 to succeed the Business Asset Taper Relief, but it has been criticised from several directions for being regressive, ineffective and expensive. In 2019, the relief was estimated to have cost £2.6bn. The change made in the Budget was well trailed; many thought it might be dropped altogether.

Roy Azoulay, chief executive of Oxfordshire-based tech startup Serelay, says: “I struggle to see how it works as an incentive mechanism – an exit event is too far into the future and too uncertain.”

In his view the support that makes the biggest difference is the help entrepreneurs need to get out of the starting blocks in the first place, such as Innovate UK grants. He also expresses concern about immigration. 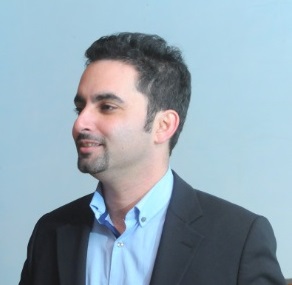 Wendy Hart, head of Grant Thornton’s Corporate Finance and Strategic Advisory team in the Thames Valley, points out that reductions in capital gains tax to 20 per cent have already diluted the benefit of entrepreneurs’ relief and  says: “People don’t set up businesses for the tax breaks, so fundamentally, I don’t believe it will change the landscape.”

She adds that the change may lead people to think about other ways to mitigate their tax position. For many years, the regime has been sufficiently generous that entrepreneurs have not worried about this, and perhaps that has liberated them to focus on building their businesses. 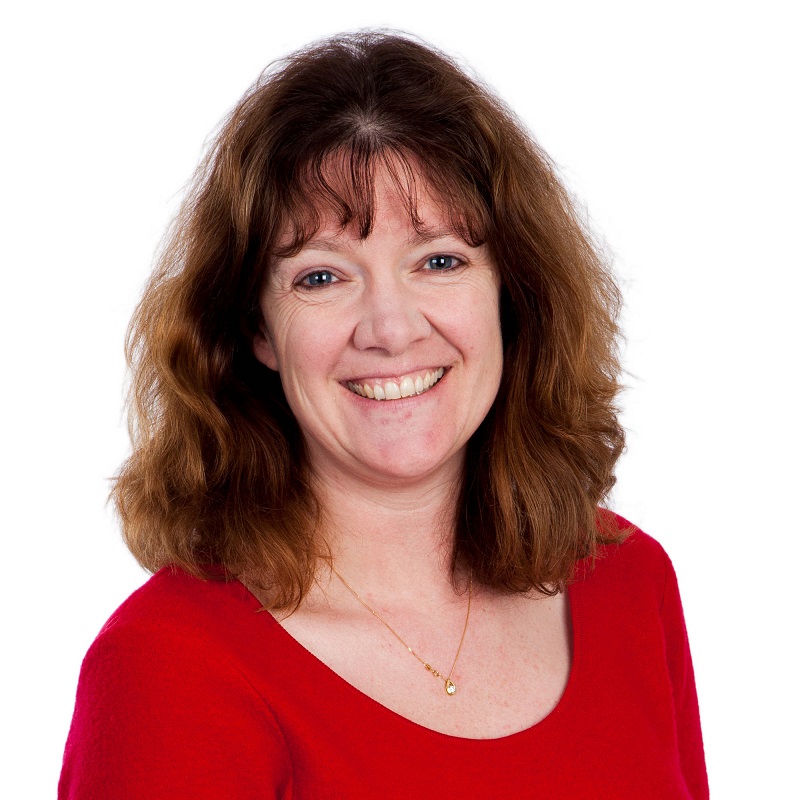 Jens Tholstrup is executive chairman of the Oxford Investment Opportunity Network, an organisation established to connect angel investors and entrepreneurs seeking funding. Although he expresses concern that this change might send a negative message about this government’s support for entrepreneurship, he is more concerned about the maintenance of Enterprise Investment Scheme (EIS) relief. 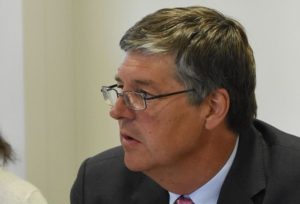 The EIS was launched in 2004 to encourage investments in small, unquoted companies operating in the UK. This provides up-front income tax relief to the investor, relief from capital gains tax if the investment is held for at least three years, tax relief on losses and exclusion under certain conditions from inheritance tax. The schemes have proved very popular with investors ready and willing to take on the high risk funding of startups and other entrepreneurial projects. The billions invested this way have played a major part in supporting many exciting developments in Oxfordshire and across the country.