A company aiming to disrupt the British legal sector with its ‘lawyer in your pocket’ app says it’s on track to recruit 10,000 ‘associates’ by the end of next year. LegalShield’s LegalDefence and PrivacyDefence can be accessed from a smartphone or tablet 24-hours a day, seven days a week.

The Oxford-based business has teamed up with national law firm Slater and Gordon to provide instant legal advice to anyone who signs up for its £7-£19 per month apps. Its parent company already has 1. 7 million subscribers in the US and is hoping to ‘crack’ the UK market.

Mike Roberts, UK managing director, said the company chose Oxford for its British base because of the city’s ‘strong tech hub, transport links and great quality of potential employees”. The £1.5m set-up costs included taking offices at Oxford Business Park, where a core team of 12 include an operations director, associate development director, training and management director and digital communications and social media manager.

LegalShield is structured like a network marketing organisation – using a web of self-employed ‘associates’ to market the app. Associates earn commission for each member they recruit plus a percentage from the sales of associates they’ve previously recruited.

The pricing structure is deliberately set so if consumers subscribe directly to the LegalDefence or PrivacyDefence apps, they pay the higher rate of £24 a month, encouraging people to buy via an associate. LegalShield UK has recruited 600 associates in the two months since launch. 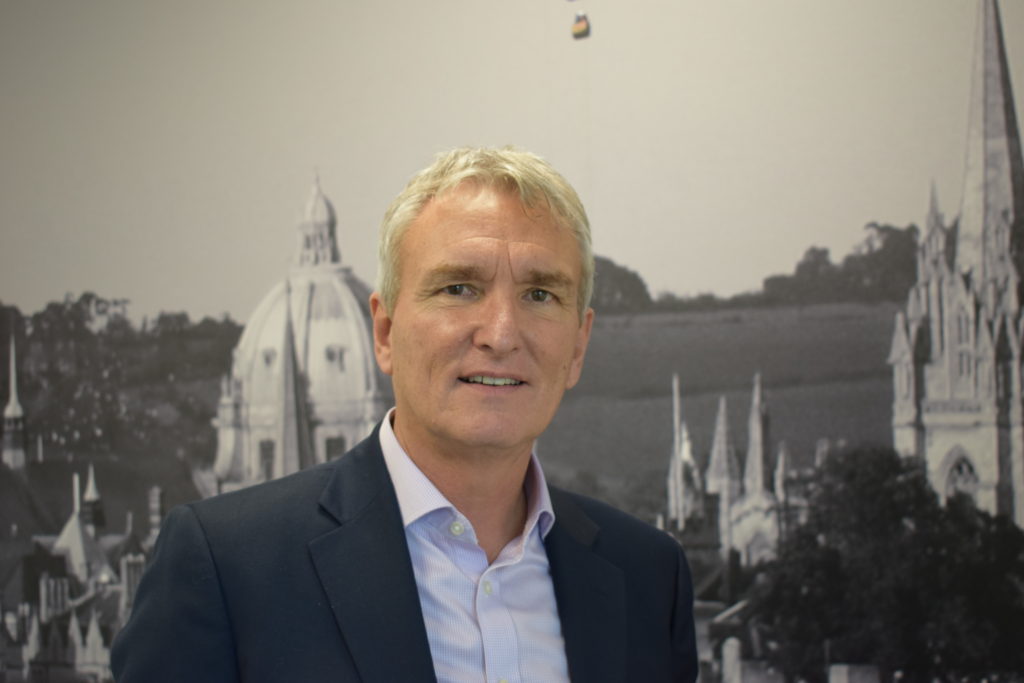 Roberts’ background includes six years as managing director of network marketing cosmetics business Mary Kay and earlier, Avon, where he was business development manager. “We are a disrupter taking advantage of technology but this is a people business, so developing our network of associates is our priority,” he said.

The drive to establish the brand in the UK includes a social media, radio and TV campaign which kicks-off from mid-September. LegalShield views the UK as a natural choice to roll out its product, because of the shared language and similarities in how the legal system operates.

Roberts pointed out the legal sector was one of the few markets not already disrupted by technology. “Banking has been disrupted by online banking brands such as Monzo and Starling, insurance by comparison websites such as comparethemarket.com and taxis shaken up by Uber, so it’s a natural progression.”

He believes people are put off going to a traditional solicitor, fearing the cost of seeking advice. “We know there’s demand for legal services which is not accessed, because people consider the law as not their own,” he explained. Our desire is to really open up the way in which we, as consumers, access the law and to make it affordable and accountable.”

Roberts says he believes LegalShield could be most in demand for ‘unplanned’ legal advice such as speeding tickets, delayed flights, problematic purchases or car and bicycle accidents.

So far, according to Roberts, British subscribers have asked mainly for workplace-related advice around employment rights. The next most frequently asked-about topics are disputes with neighbours over boundaries, fences, trees and parking, followed by consumer rights. 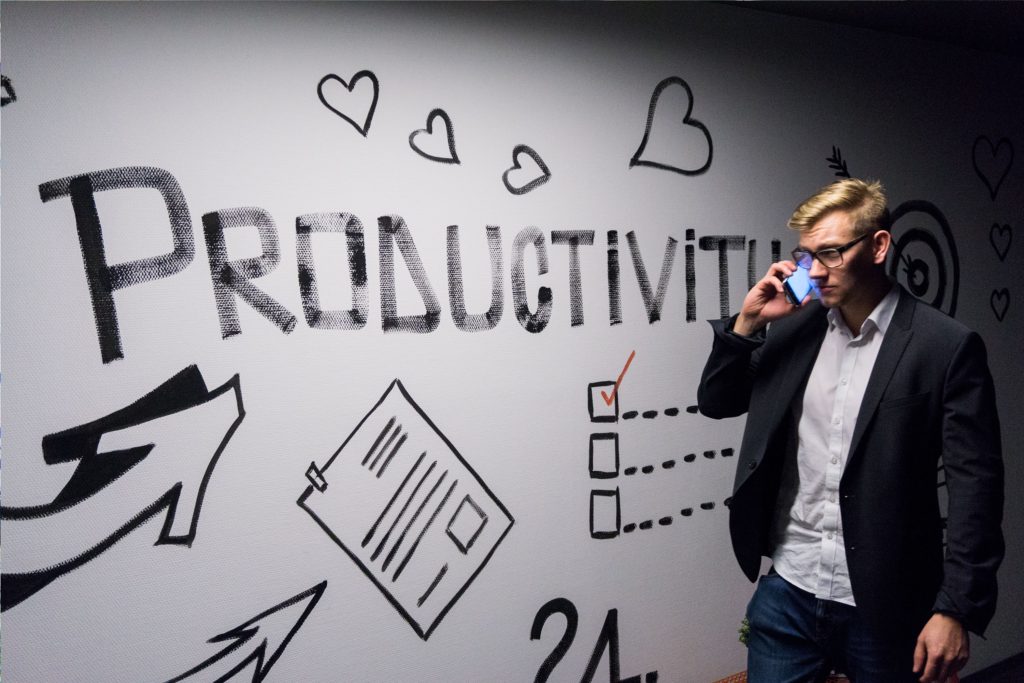 The most frequent legal questions are about the workplace. Pic: Andreas Klassen for unsplash

He pointed out: “LegalDefence is available via your mobile phone – you just hit the app and are able to speak to one of our qualified legal professionals any time of day or night.”

There is no limit to the number of calls members can make to the helpline and they also have access to a library of legal documents. Phone calls are made and legal letters sent by Slater and Gordon on behalf of a member.

Roberts denies the apps make Brits more litigious: “We’re all making decisions on a daily basis and if we receive professional advice, we make better decisions,” he said. “Think of rental agreements, making a will and a hundred other family-related matters – isn’t it better to know the true legal position, rather than just asking someone down the pub for advice?

“You don’t have to trawl far through press reports to find instances of data breaches and personal data theft, so increasingly, it’s becoming more in the public psyche.” He added: “People tell us they feel surrounded by a cloak by being a member of LegalDefence, so rather than asking why would you have this app, it’s more a case of why wouldn’t you?”