Facebook’s London accelerator programme has opened for its third year, looking for would-be WhatsApps from across the UK and beyond.

In previous years, Facebook Accelerator London (formerly LDN_LAB) has focused on technology to build communities and ‘deep tech for good’.

This year, it’s still calling for startups with ‘a positive impact on the world’ but is specifically after those already growing fast, and working in the areas of AI, AR/VR, blockchain, internet infrastructure or other Facebook-related products and technologies.

“We want to work with businesses that will most benefit from Facebook’s unique expertise. While AI, VR and AR and blockchain are areas in which we have a huge amount of expertise that we can bring to the businesses in Facebook Accelerator, the types of businesses we can help and want to see apply stretch far and beyond those areas,” says Vicky-Marie Gibbons, Facebook’s programme manager – platform partnerships.

“For instance, we’d love to hear from businesses working on widening internet access or anyone building new services from our platform products like Messenger.”

Connectivity is a big focus, with Facebook calling particularly for startups working in the areas of internet availability and affordability, as well as relevance – helping internet users find the best content – and digital literacy. 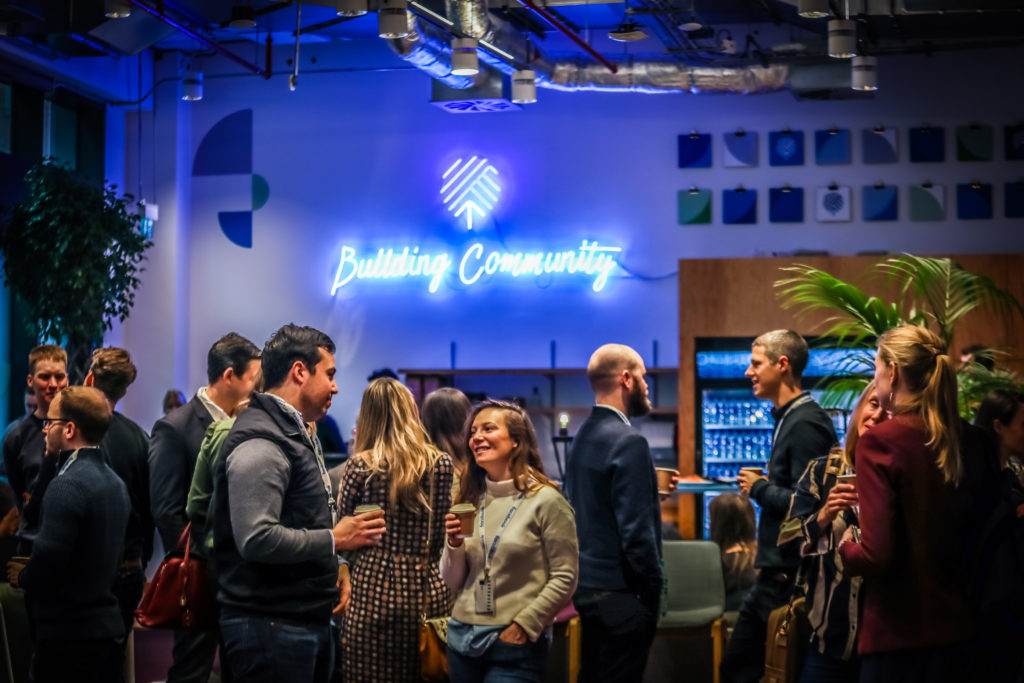 The 12-week programme will begin in November and will be run from Facebook London’s tech office, where there’s also office space available for participants. It will consist of practical workshops in disciplines and technologies that are ‘core to Facebook’, says the firm – product management, data science, engineering and go-to-market.

Facebook product managers, data scientists, marketers, recruitment specialists and engineers will act as mentors, along with Founders Intelligence, a global network of tech entrepreneurs and investors.

“These sessions can vary from case to case, but this could include anything from support around creating business and marketing plans, to very technical advice about the startup’s product offering,” says Gibbons. “The beauty of the programme is that it is very tailored, and personalised to the needs of each business.”

Applications are open until October 18, with bootcamps in November, January and February.

The programme’s areas of interest clearly align with Facebook’s own. AI comes into virtually every aspect of the company’s business, while blockchain is at the heart of its recently proposed cryptocurrency Libra. During the past couple of years, the company’s also become more involved in internet infrastructure projects such as subsea cabling and satellite wifi hotspots. 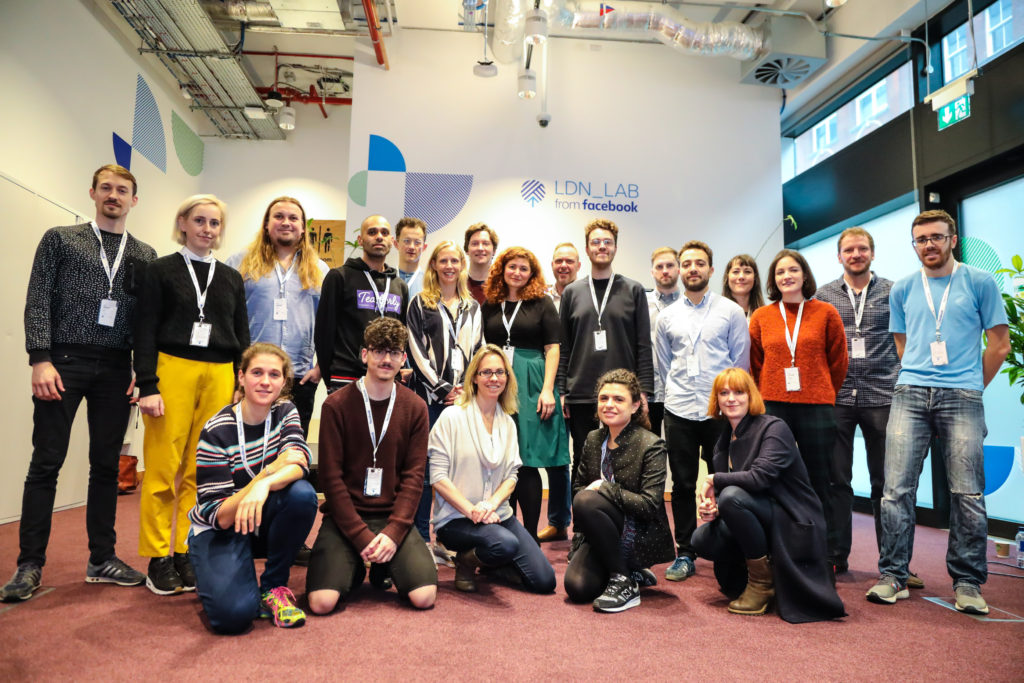 “If you look at the innovation machine we have in Europe and around the world, in the old days a lot of R&D was in big companies,” says John Strand, chief executive of Strand Consult. “But today, the big companies have, to a certain extent, outsourced their R&D to small startup companies.”

In fact, Facebook’s penchant for snaffling up small firms has apparently landed it in hot water in the US. According to the Wall Street Journal, the Federal Trade Commission is investigating whether it’s been buying up potential rivals to head off competitive threats.

Strand believes this is unreasonable: “If you limit these companies’ capabilities to acquire small startups, you will kill a huge part of the investment that is in that startup environment,” he says.

However, as for startup founders hoping for a lucrative buyout, he has a word of warning.

“If you look at the numbers of companies that become so successful that they get acquired by one of the big companies, it may be one out of hundreds or one out of thousands,” he says. “It’s a fragment of the total.”

And, warns Vicky-Marie Gibbons, taking part in the accelerator programme is in no way a route to a buyout from Facebook. “Facebook takes no equity from the businesses in the programme, and this is not about acquisitions for us,” she says.

However, she highlights the success of previous participants.

“If you’ve been on the underground in London recently, you may well have seen adverts for Olio – the food sharing app aiming to help tackle the world’s food waste epidemic. They were one of the first startups we worked with,” she says.

“From the important work being done by Vault Platform, that helps encourage victims of workplace harassment to speak up, to the amazing social good that businesses like GoodGym and Mush are achieving by bringing together different communities, we’ve seen such a variety of exceptional entrepreneurial talent go through the programme.” 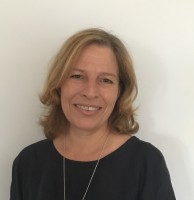 Emma Woollacott is an Oxford-based freelance technology and business journalist who also writes for the BBC, Forbes, The CEO Magazine and Raconteur's Special Reports for the Times.