The board of directors at Abingdon-based FTSE 250-listed Sophos has confirmed it will unanimously recommend the offer of $7.40 per share (583p) to shareholders.

Its products combat cybercriminal tactics including ransomware, malware, phishing and breaches. The company captured the international spotlight two years ago, when it helped defend the NHS and businesses from a major ransomware attack. 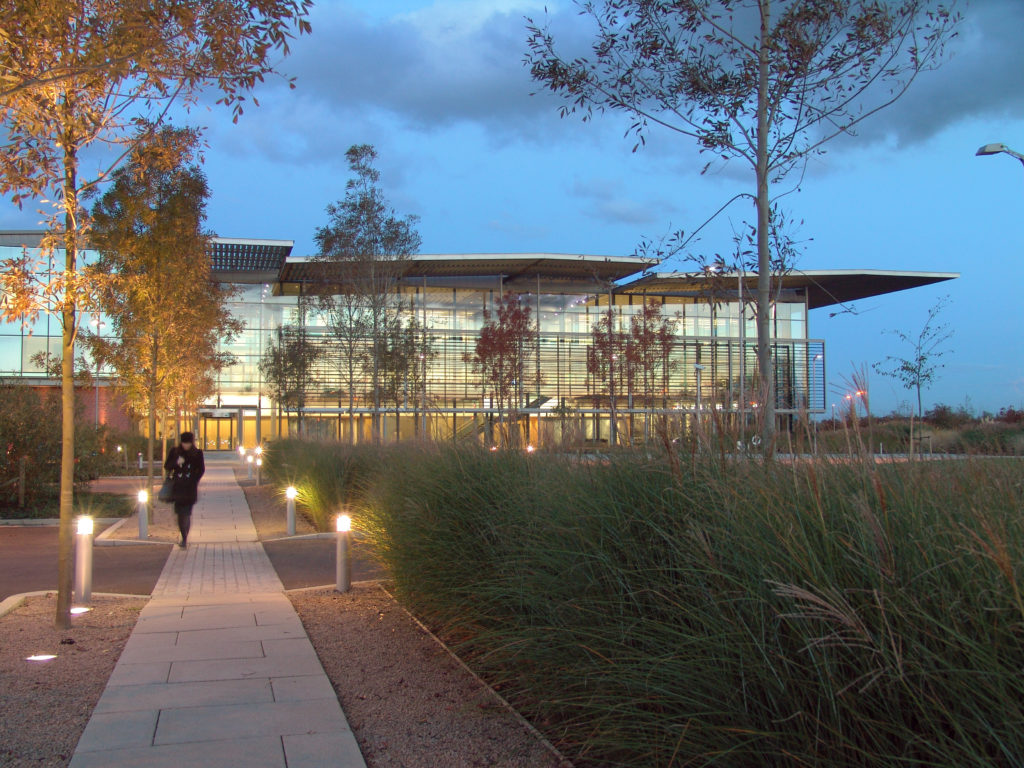 Sophos was founded by Oxford academics Dr Jan Hruska and Dr Peter Lammer, who met when they were engineering research students at Oxford University in the 1970s.

They were among the first in the world to market anti-virus software, launching the business in 1985 from Dr Hruska’s house in Kidlington. The company moved to Haddenham before relocating to Abingdon in 1990 – at which point there were just six staff.

Sophos chief executive Kris Hagerman is expected to make £16.3m from selling his 0.57 per cent stake, while chief financial officer Nick Bray stands to make £1.6m from his 0.06 per cent holding.

Hagerman says: “Today marks an exciting milestone in the ongoing journey of Sophos.

“We continue to execute a highly-effective and differentiated strategy, and we see this offer as a compelling validation of Sophos, its position in the industry and its progress.”