Take-up of office and industrial property space is down but rents are still going up, says new report

Take-up for office and industrial property space fell in Oxfordshire last year but rents kept climbing, creating ‘a confusing picture’ according to a new report.

Brexit-related uncertainty was partly to blame for the decrease in take-up, says VSL’s newly published INTEL commercial property report. However, the Kidlington-based property agent says this was tempered by ‘a buoyant feeling in the market’, thanks to the number of successful university spin-out companies starting and flourishing in Oxford.

In contrast, the supply of office space remained static, with little speculative development in the pipeline, meaning existing refurbished stock will stay in the spotlight.

VSL director Tom Barton explains: “Further speculative industrial supply is forecast for 2020 and we predict the year will be a new record for stock delivered to the market, providing a further 700,000 sq ft.

“This will dwarf the level of stock delivered in 2019 and reinforces investor and developer confidence in the Oxfordshire market.”

Barton predicts new industrial stock this year will focus in and around the market towns of Bicester (230,000 sq ft), Didcot (310,000 sq ft) and Witney (164,000 sq ft), where land has been released via what he describes as “a well-planned local authority planning framework”.

Demand from the science and technology sector, which has dominated the county’s commercial property landscape in recent years, has waned slightly, according to VSL director Richard Venables.

The science and tech sector still accounted for 63 per cent of office take-up last year, compared to 70 per cent in 2018.

But take-up from science and tech businesses in the industrial market dipped to 26 per cent last year, in sharp contrast to 64 per cent in 2018.

“Our records don’t take into account the smaller lettings and there is a strong feeling that spin-out activity continues to be positive, with OSI plc ready to fund the intellectual property emanating from the universities,” Venables explains.

“We believe that this market will bounce back in 2020 as the upswell in start-up companies recorded in recent years mature with second- and third-round funding leading to new property requirements,” he adds.

VSL’s new report points to a number of reasons for optimism in the Oxford commercial property market, including:

Looking for somewhere to base your business? Check out our directory of Oxfordshire workspaces. More than 80 are listed including co-working spaces, offices and serviced offices, science parks, innovation centres, industrial parks, creative studios and more. 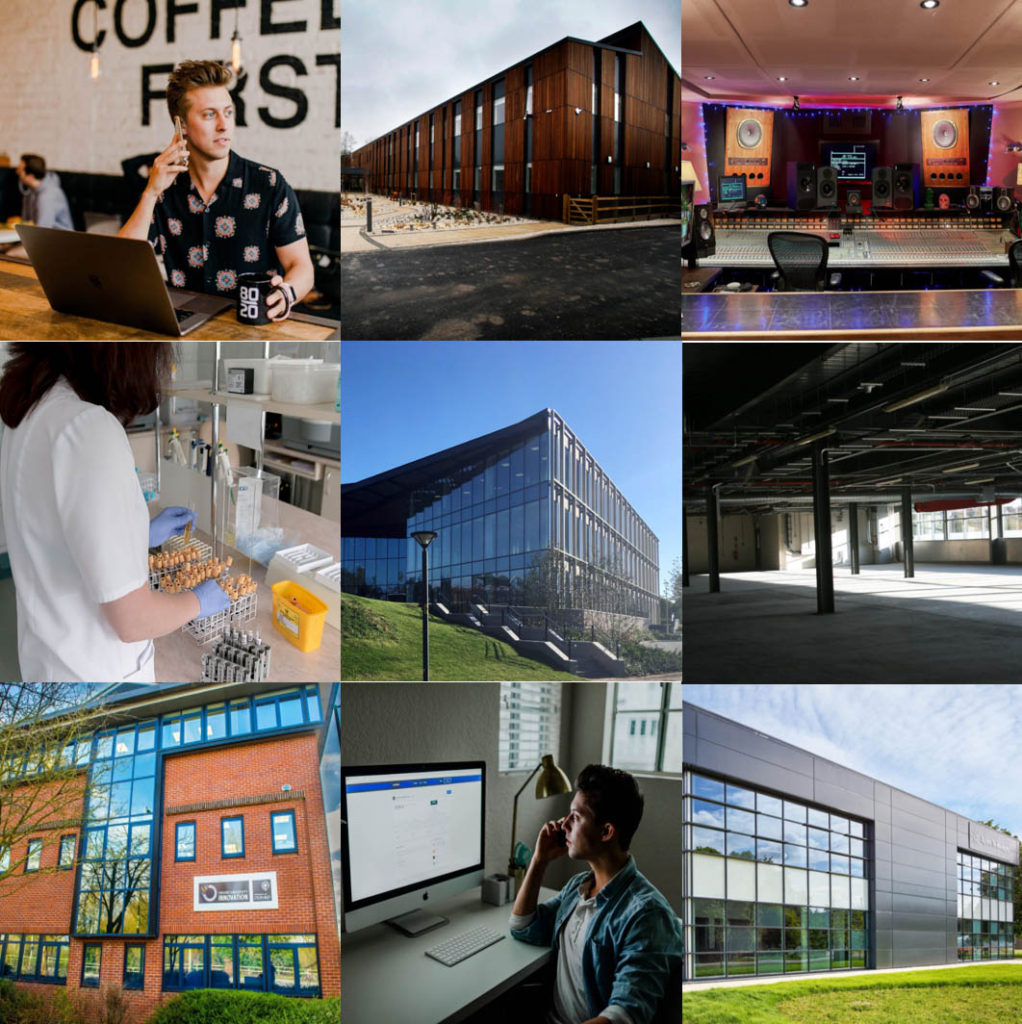