In the past few decades, applications for artificial intelligence (AI) have been finding useful roles in medicine. For some time, machine learning has helped to diagnose cancers from CT scans, and assess the risk of diseases from readings such as electrocardiograms (ECGs). Now the field of drug discovery, where the time and costs of bringing new drugs to market seem to have expanded exponentially since the turn of the century, could be about to benefit significantly. A new realm of AI is being applied to the development process for new drugs, and Oxford-based Exscientia is making some major inroads.

share
go deeper
In 2020, drug discovery is expensive and comes with no guarantee of return on investment. A recent London School of Economics study* found the cost of bringing a new drug to market can range from $314 million to $2.8 billion – the median is $985 million (£883 million). There is also a substantial time investment. A new drug development project beginning today would be unlikely to reach pharmacy shelves much before 2030, as it takes on average ten years for most drugs to make the journey from discovery point through clinical trials, regulatory approval and pre-market monitoring. As a result, there is a worldwide fear that developing new drugs becomes no longer financially viable, a huge problem which is already unfolding with antibiotics.

One solution is to develop a cheaper, more rapid drug discovery and development process, which AI intends to facilitate. Pharmatech firm Exscientia has become the first to automate drug discovery and uses machine learning to suggest novel compounds which can be used to target proteins and pathways involved in diseases such as cancer. Uniquely, Exscientia provided a proof of concept when in January 2020, a drug created using AI in collaboration with Japan based Sumitomo Dainippon Pharma, entered a phase I clinical trial for the treatment of obsessive-compulsive disorder (OCD). The exploratory research phase was completed in just 12 months – just a fraction of the typical average of 4.5 years using conventional research techniques.

Exscientia’s chief operating officer Dr Dave Hallett explains what’s behind this success: “Artificial Intelligence is the science of getting machines to think and make decisions like human beings do. At Exscientia we use AI algorithms to generate and invent novel compounds which are then evaluated against a battery of computational models. For example, activity at a protein target or predicted brain penetration. A system of processes known as Active Learning enables our AI systems to then identify an optimal subset within those novel compounds that it needs data from to become better at predicting. We then synthesise those molecules and obtain the experimental data. The models are automatically updated with this new data driving an efficient and rapid iterative process that keeps improving itself.” 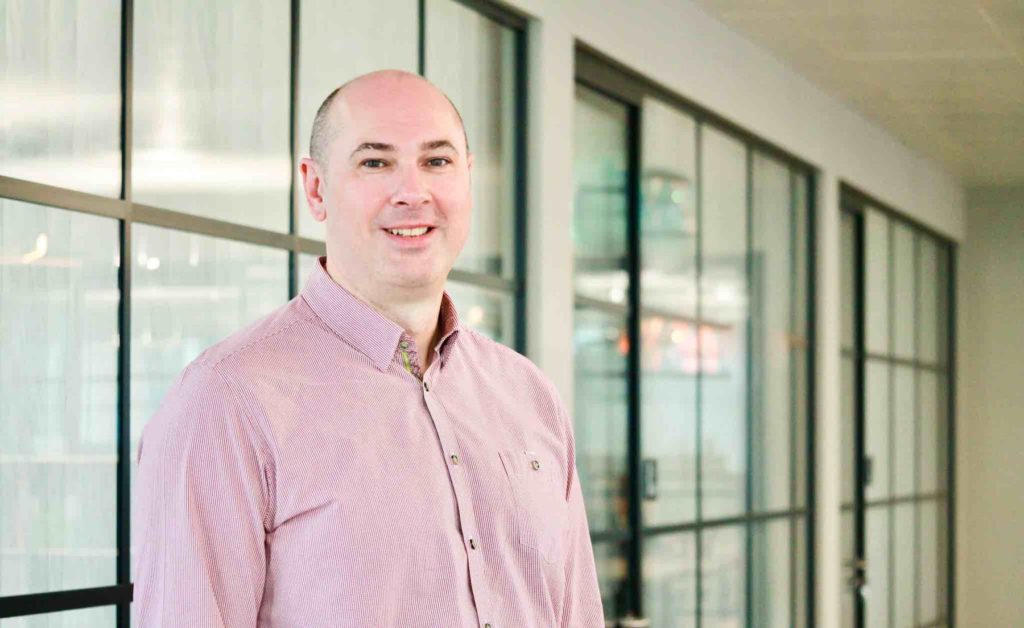 During the Covid-19 pandemic, Exscientia has been collaborating with the UK national synchrotron facility Diamond Light Source and Calibr (the drug development division of Scripps Research) to identify potential antiviral treatments from existing drugs that might be fast-tracked into clinical studies against Covid-19. By having antiviral treatments ready when needed, future related viruses might be immediately dealt with, before they scale into pandemics. 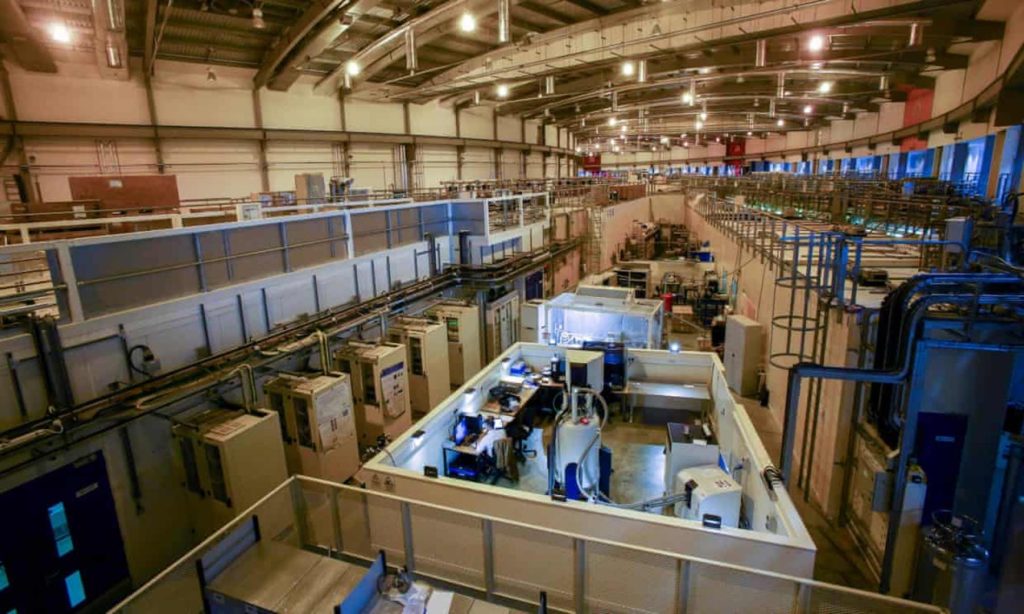 Exscientia aims for its current success to become the norm in AI drug discovery: “In the near term we want to reach a level where we can routinely deliver two to three novel molecules into clinical trials each year, and then scale even further” says Hallett. He hopes that the work of Exscientia will continue to catalyse pharmaceutical innovation and bring life-saving drugs to patients sooner and more cost-effectively. 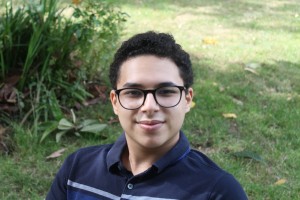 Michael Milad is studying medicine at the University of Oxford. He is interested in how medical technology, especially Artificial Intelligence, can drive innovation and improve the role of doctors, as well as facilitate the treatment of patients. 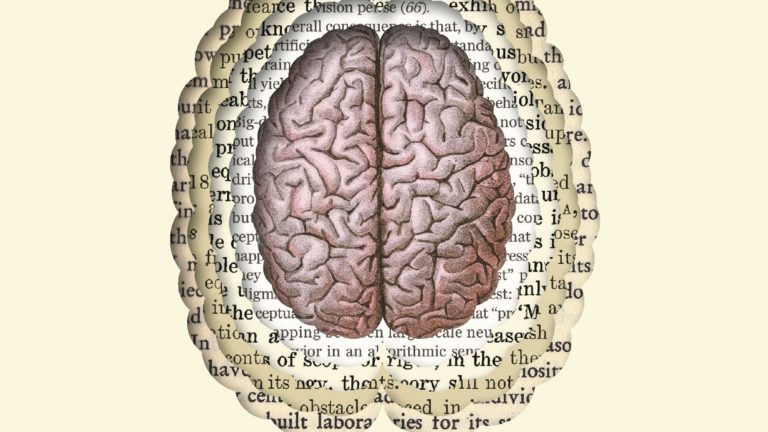