Covid-19: Diamond Light scientists are ‘working around the clock’ to help combat the coronavirus pandemic

Life science teams at the Oxfordshire-based synchrotron facility have been ‘working around the clock’, carrying out measurements to help international scientific efforts relating to COVID-19.

share
go deeper
The team has also taken the unusual decision to publish all results, as soon as they become available, rather than going via the normal peer-review-by-scientific journals channel.

The decision is intended to speed-up the process and allow the data to be accessed immediately by researchers working to find effective treatments.

Since the disease was identified at the end of December, the scientific community has made rapid progress.
The first virus sequences were discovered in January and structural biologists, led by teams in China, produced significant amounts of information.

After the Shanghai synchrotron was shut down, one of the Chinese scientists leading efforts on COVID-19 approached Diamond’s life sciences director Professor Dave Stuart and asked for support.

As a result, key staff members across Diamond have been carrying out measurements and analysis on non-infectious samples, to support an international network of researchers to identify effective therapies. 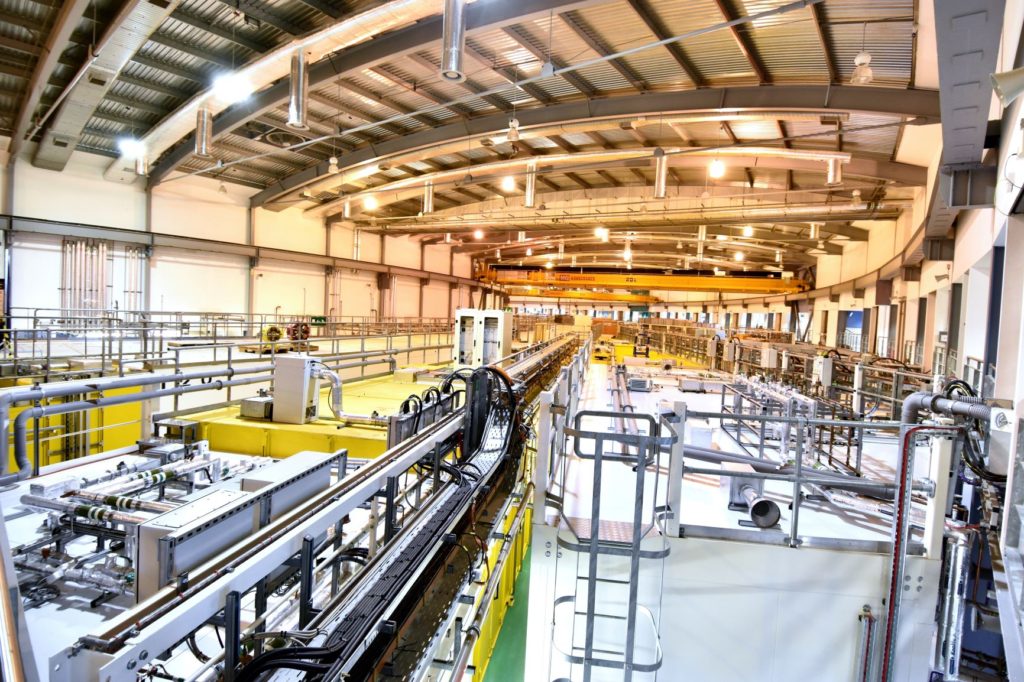 This network includes Oxford University Clinical Medicine, which has strengths in immunology and virology, the Rosalind Franklin Institute, also based in Oxford, plus groups in Shanghai, Beijing, Taiwan, Thailand and Israel.

A link to the website was also emailed last week to networks of international computational chemists, seen as key to the next stage. The hope is they will be able to make use of the information, which is being updated constantly.

Professor Andrew Harrison, chief executive of Diamond Light Source, says: “Diamond is ensuring that it is doing everything possible to support researchers in their efforts to discover more about global disease challenges – such as COVID-19.
“We normally submit all of our research to peer-review by scientific journals before it becomes publicly available. However, this process can take many months and would slow down the global efforts, so we have made the decision to publish all results as soon as they become available.”

He adds: “To date, in addition to identifying a more accurate structure from the Chinese work, 55 new binding targets have been identified using Diamond Light Source’s Life Sciences capabilities and Diamond has also just helped in the determination of a new structure which immediately suggests a potential mechanism of neutralisation for the virus.”
More information can be found on the dedicated website, updated by the Diamond team daily. 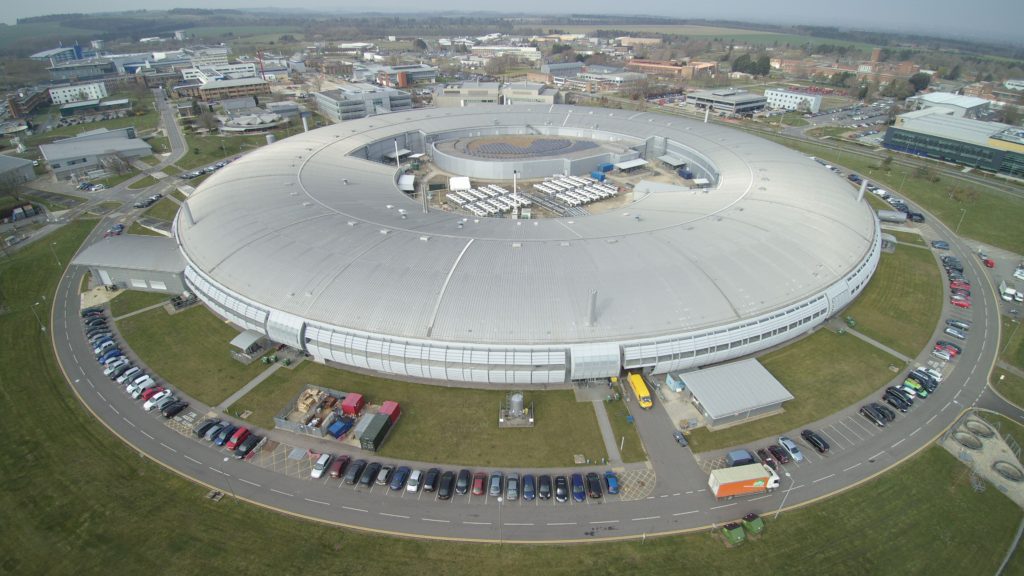