An Oxford firm that could hold the key to treating Alzheimer’s disease is one of four tech firms winning $1 million (£760,000) in the Female Founders contest led by global investment firms including Microsoft’s venture fund.

Oxford Foundry portfolio company iLoF (Intelligent Lab on Fiber) is creating a patented, cloud-based library of ‘disease fingerprints’ which enable improvements in screening processes and can speed up drug discovery for complex diseases like Alzheimer’s.

Mehak Mumtaz, iLoF co-founder and chief operating officer (COO) told TechTribe Oxford: “We are delighted and honoured to be selected as a winner from such truly outstanding and inspiring women-led deeptech companies from all over the globe. We are excited to welcome M12 and Mayfield to the next phase of our journey to enable a new era of personalised treatments for patients.”

iLoF’s platform enables researchers to more effectively choose the right patients for clinical trials. It detects nanoscale biomolecules in blood to create accurate optical ‘fingerprints’ of a patient’s phenotype (observable characteristics) and stage of disease. By enabling greater flexibility on clinical trial design and identifying suitable patients for trials, the company says it  could fast-track the drug discovery process for currently incurable complex and heterogeneous diseases such as Alzheimer’s.

This personalisation approach could solve a problem that has so far eluded Alzheimer’s research, which has focused on searching for a disease-modifying therapy. iLoF points to the failure in the last 14 years of more than 400 clinical trials, often due to difficulties related with identifying a suitable population, and sees this as a clear indication of the need for tailored treatments for different biological profiles.

iLoF was chosen by Female Founders for its “use of AI and photonics to build a cloud-based library of disease biomarkers, initially focusing on the biggest epidemic of our time: Alzheimer’s disease.”

M12 general manager Tamara Steffens said: “With personalised platforms choosing the right patients for clinical trials, we will finally be able to create effective treatments tailored for each profile, enabling therapeutics to reach the market faster and changing the course of the lives of millions of people living with complex disorders around the world.” 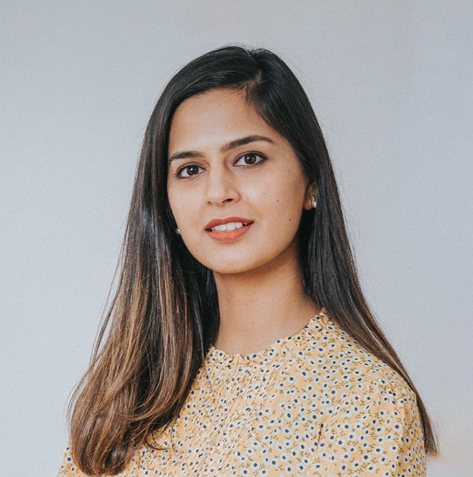 Currently engaged with leading biotech and pharmaceutical firms and hospitals, the iLoF cloud-based library is capturing both individual nano-sized biomarkers and biological profiles of patients correlated with various heterogeneous diseases.

Mumtaz added that the Female Founders fund “will be used to accelerate our collaboration with industry partners for developing precise treatments for Alzheimer’s disease as well as expanding the platform to additional disease areas including Oncology.

iLof was co-founded by COO Mehak Mumtaz, CTO Joana Paiva and CSO Paula Sampaio and is based in Oxford and Porto, Portugal.  “We are looking to expand our team in Oxford,” added Mumtaz, “to fast-track business development and partnering with pharma companies, biotechs and academic centres.”

In a recent paper in science journal Nature,* iLoF demonstrated the use of its technology to detect and identify different types of gastric cancer cells in patients, aiming to enable a ‘stratification’ process which helps doctors to determine the most appropriate treatments. The paper demonstrated, as proof of concept, iLoF’s capability “to discriminate two human cancer cell models sharing the same genetic background but displaying a different surface glycosylation profile with an accuracy above 90% and a speed rate of 2.3 seconds. We envision the incorporation of the iLoF in an easy-to-operate microchip for cancer identification, which would allow further biological characterization of the captured circulating live cells.”

iLoF is certainly ‘one to watch.’ Co-founders Joana Paiva and Luis Valente are on Forbes magazine’s 30 Under 30 Europe list in the Science and Healthcare category, and this latest fund closely follows a EUR 2 million investment in the company by Munich-based EIT Health. 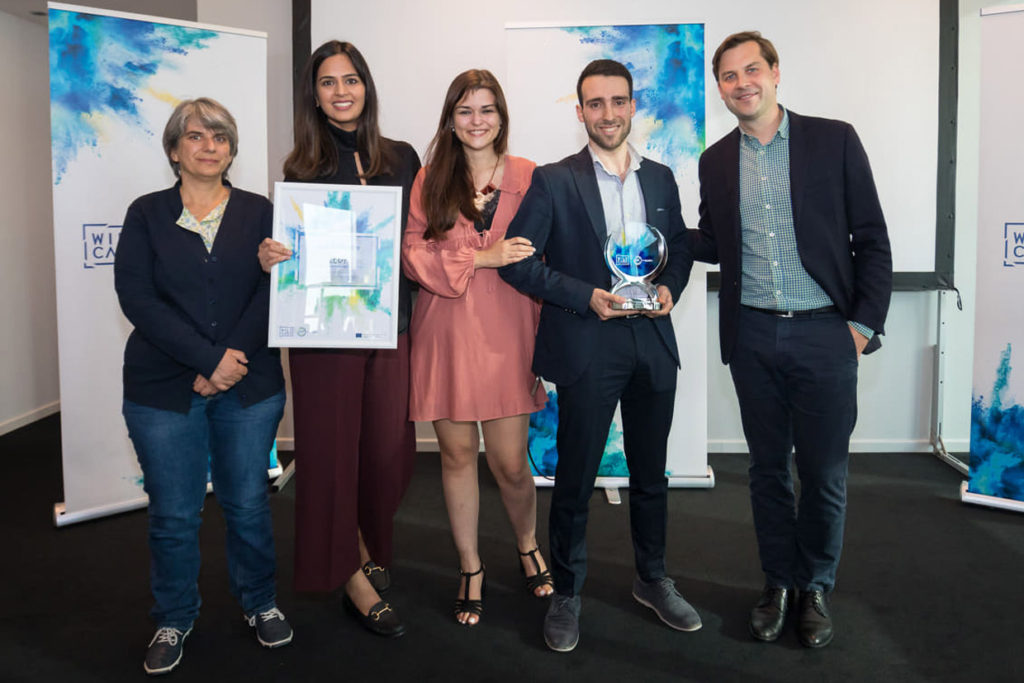 The Female Founders contest is designed to quicken the pace of more women-led companies earning venture capital which in the US in 2019 was just 2.8%. According to Microsoft, an independent review for the UK government in 2019 found that only one in three entrepreneurs in the UK is a woman, a gender gap equivalent to more than 1m fewer female entrepreneurs. Businesses that are run by women are, on average, half the size of male-led firms and far less likely to scale up to a £1m turnover. Closing the startup founding gap between women and men could add an additional £250bn to the UK economy, the review found.