Milton-Park based pharma company Enesi has won grant funding from the Bill & Melinda Gates Foundation to evaluate its technology platform, which enables the delivery of solid dose vaccines for measles and rubella.

Enesi aims to generate compelling data to confirm if its ImplaVax platform can significantly improve the delivery of vaccines for these diseases.

If successful, the project is expected to allow Enesi to develop longer-term pre-clinical and clinical plans for the solid dose M&R vaccine product concept.

An ImplaVax-enabled solid dose M&R vaccine does away with the need for reconstitution, with all its associated needlestick and cross-contamination hazards.

Measles is one of the leading causes of childhood mortality, leading to an estimated 450 deaths a day, according to the World Health Organisation.

It is highly infectious and serious complications include blindness, encephalitis, ear and respiratory infections.

Rubella is usually mild in childhood but if a pregnant woman is infected, it can result in miscarriage or cause serious complications for the foetus. 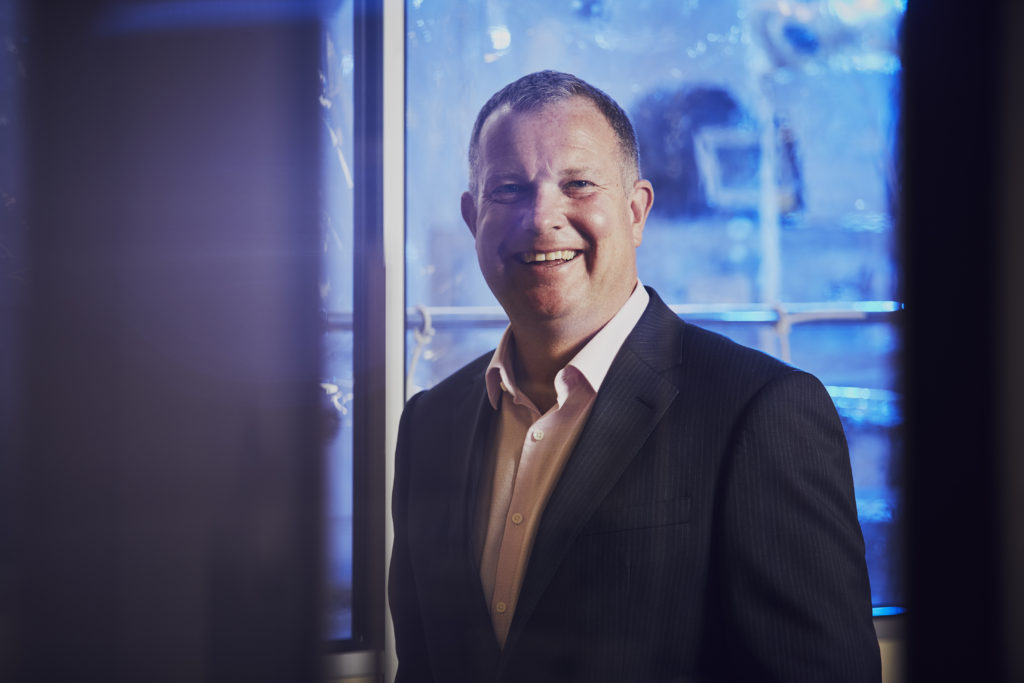 Enesi chief executive David Hipkiss said the team were “honoured and delighted” by the Bill & Melinda Gates Foundation award, the amount of which it has not disclosed.

Hipkiss added: “We have embarked on multiple collaborations with leading companies, academic groups, government and non-government organisations, with the objective to demonstrate the global utility of ImplaVax in multiple disease areas that constitute major health issues.

“The success of these programmes could be transformational in improving global health.”

Enesi’s technology is being developed to improve the delivery of vaccines across a wide range of infectious diseases and allergies, and the company is collaborating with several organisations, including Oxford University and Public Health England.