Facilities company ODS has installed the city’s first rapid electric vehicle (EV) charger as part of the Energy Superhub Oxford (ESO) project. The 50kW DC charge point is capable of replenishing a fleet vehicle battery to 80% capacity in 40 minutes, and has been fitted at the ODS depot in Cowley, Oxford. It’s one 32 EV charge points installed at ODS depots around Oxford.

The charge points will eventually be connected to an EV charging network linked to a 50MW hybrid battery, the world’s largest, which is being trialled as part of the ESO project for delivering power for rapid EV charging at key locations around Oxford. This infrastructure will include a public superhub at the Redbridge park and ride on the east side of the city.

Karl Anders, CEO of innogy eMobility UK, the E.ON Group company which has supplied the charge points, describes their capabilities: “The chargers gather data about the energy usage of each vehicle. ODS can extract those data and integrate them into third party platforms for management reporting, to understand driving behaviour and identify potential efficiency improvements across its fleet.” 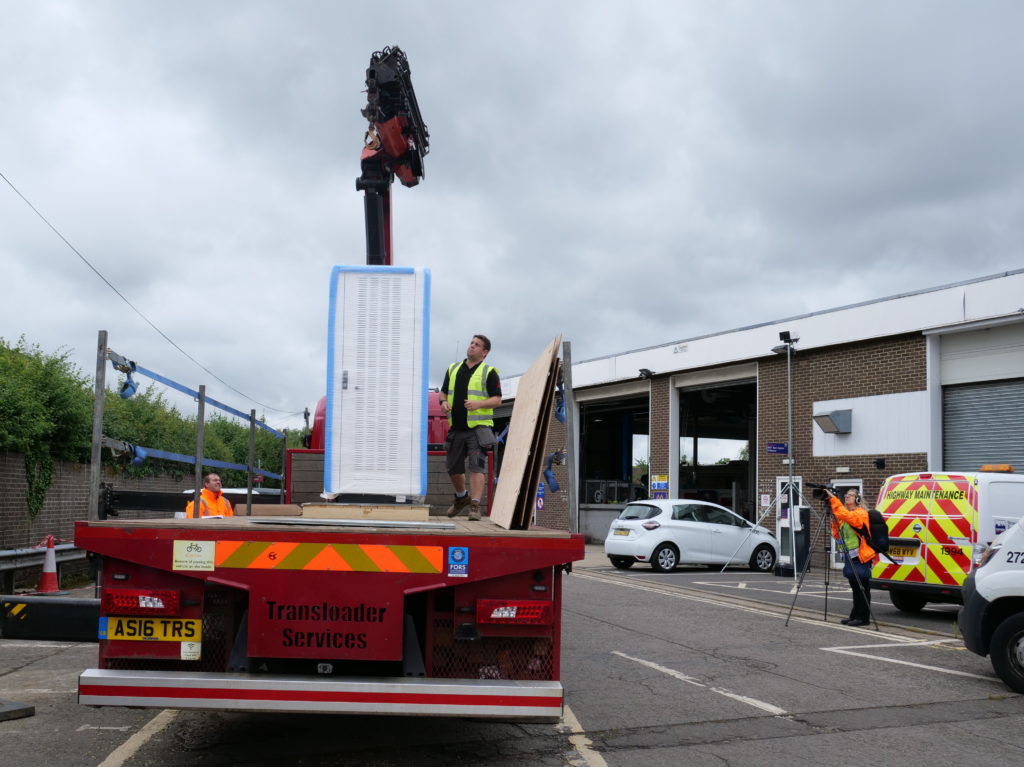 Owain Pearce, ODS transport manager, says: “ODS has been an advocate of green transport for the last decade and ESO has enabled us to expand our gradually growing electric fleet. We are innovative and have already helped the Oxford pop-up electric chargers, and we have fully qualified technicians able to maintain charge points.” 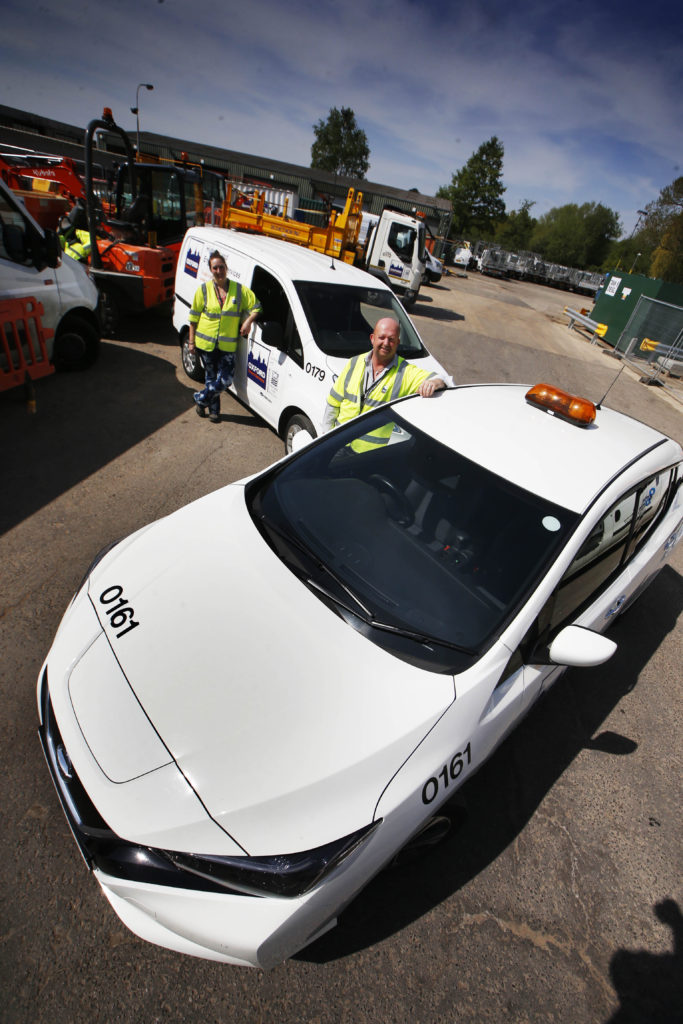 ODS has installed 26 charge points at its Cowley Marsh and Oxpens depots, two at its Horspath site and four at its Cutteslowe depot, with capacities ranging from 7.2kW to 25 kW DC. There are currently 330 vehicles in the ODS fleet, and the company aims to switch 25% of these to EV’s by 2023. The first of these arrived in April 2020, and ODS will be taking delivery of a further 34, including cars and vans, a street sweeper, an excavator and a refuse collection vehicle, by the end of the year.