Remote working: STEM Advisers call for ‘tech that works for us’

Six months into a major shift towards remote working, practitioners in STEM sectors got together online to discuss how it has changed their working lives and businesses. With a focus on technology, members and guests of STEM Advisers Hub shared their experiences, the platforms they’re using and how they are addressing impacts on productivity, managing teams and business culture. TechTribe Oxford sat in on the call.

The choice of platform for video calls occupies most firms and consultants, and how fast this sector is transforming is breathtaking. Zoom, who’s daily users jumped from 10 million to 300 million in the six months to March 2020, dominated the discussion, yet there was no mention of Skype, Microsoft’s one-time must-have in videoconferencing. While most on the call used Zoom, it was noted that others are emerging or evolving rapidly. Microsoft Teams for example, is quickly responding to business users’ need for security and features like smart chat rooms.

Alex Sayers of digital marketing agency XIST2 said his firm had just decided to make the move to virtual and let go of its office entirely. The team runs its business processes on the Zoho suite: “Every process we run more or less goes through Zoho. It’s cloud based and we’ve been running it for five years so it was pretty straightforward to transition.”

Using different platforms for different clients or situations is important, rather than sticking to one for everything. Sayers added his team uses Zoom for video conferencing and Microsoft Teams for client meetings, but it doesn’t end there: “I have every platform under the sun on my computer, as everyone seems to have a preference.”

Back in March 2020, the switch to remote working was so rapid that it affected what technologies firms chose to run their operations on. This might be about to change, as video producer David Perry explained: “We’re still at the stage where people have grabbed what was at hand, and so are using tools which kind of do the job, but they’re not what they’d have chosen if they had planned a move to location-based working.”

He went on to say that tools supporting situations such as enabling colleagues to work closely together whether they are sat next to each other or in different countries, are particularly helpful. Status indicators are also important, to show whether someone is at the computer and open to interruption, which is, he pointed out, “the virtual equivalent of being able to look over the partition to see if someone is busy.”

Feeling disconnected from colleagues is a common feature of remote working. Adrian Allen who runs creative agency Akriga, advised keeping an audio channel connected to colleagues to make you feel as if you’re in the same office and more connected. 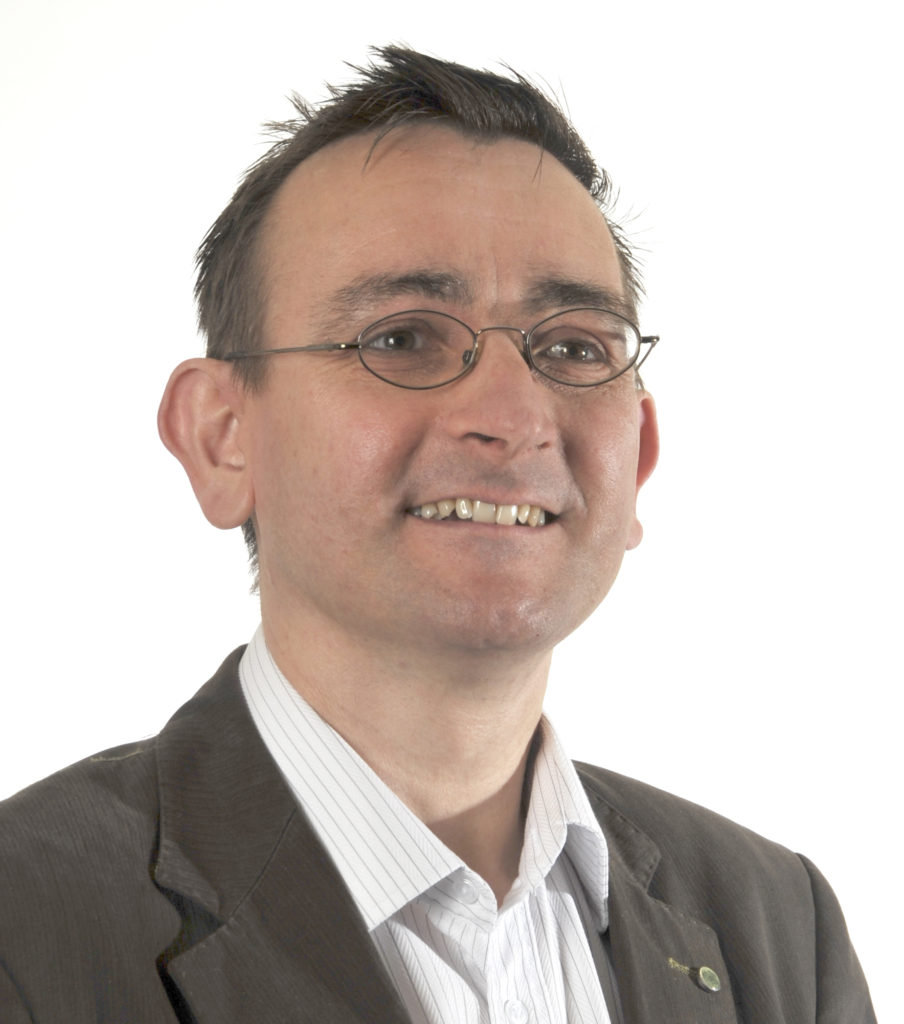 Tech marketing specialist Helen Brown said her team addressed this by blocking time for open calls: “for no purpose other than working together. It’s the closest you can get to being in a room with someone. You can fire questions across that you wouldn’t pick up a phone to ask, and you don’t feel so lonely being on your own in an office.”

Motivating teams and keeping people engaged can be a challenge without face-to-face interactions, and needs to be thought through. Sayers’ said his firm keeps up the pace by working to a well-structured daily schedule: “We have a zoom call at 9.30 and 4.30 every day, and live-chat open all day. People make commitments at the start of the day and we check in with them at the end.”

Making sure ‘Zoom-fatigue’ doesn’t become the ‘death by Powerpoint’ of today, there’s a need to inject energy into video calls. Taking a tip from live presenters and adding film and graphics to ‘talking head’ meetings would help to keep the attention wheels rolling.

Continual interruptions from an array of online platforms can have a detrimental effect on productivity and even mental health. Brown observed that “the human brain can only concentrate for a certain period of time, and if you’re continually cutting into that with different alerts, you’re stopping people from getting on with projects. You need to ensure people have private space to have focus.”  Status indicators are also good in these situations, as they enable people to have some control over interruptions and to carve out their own space.

Remote working can have a positive impact on productivity, but it was noted that people need to ‘push back’ to ensure energy levels are maintained and they’re not overburdened with too many video calls. Time saved travelling, for example, was often spent preparing for the day or for meetings, as Perry observed: “If we need an hour for preparation, then we should take it.”

A lack of social interaction can be dispiriting, and new ways are needed to seek out people and ways of learning, as Brown explained: “The fun aspect of my job used to be going out to clients and seeing people and now it’s drier. Now I look more to resources like [book summarising app] Blinkist and will listen to something inspiring when exercising for example.” 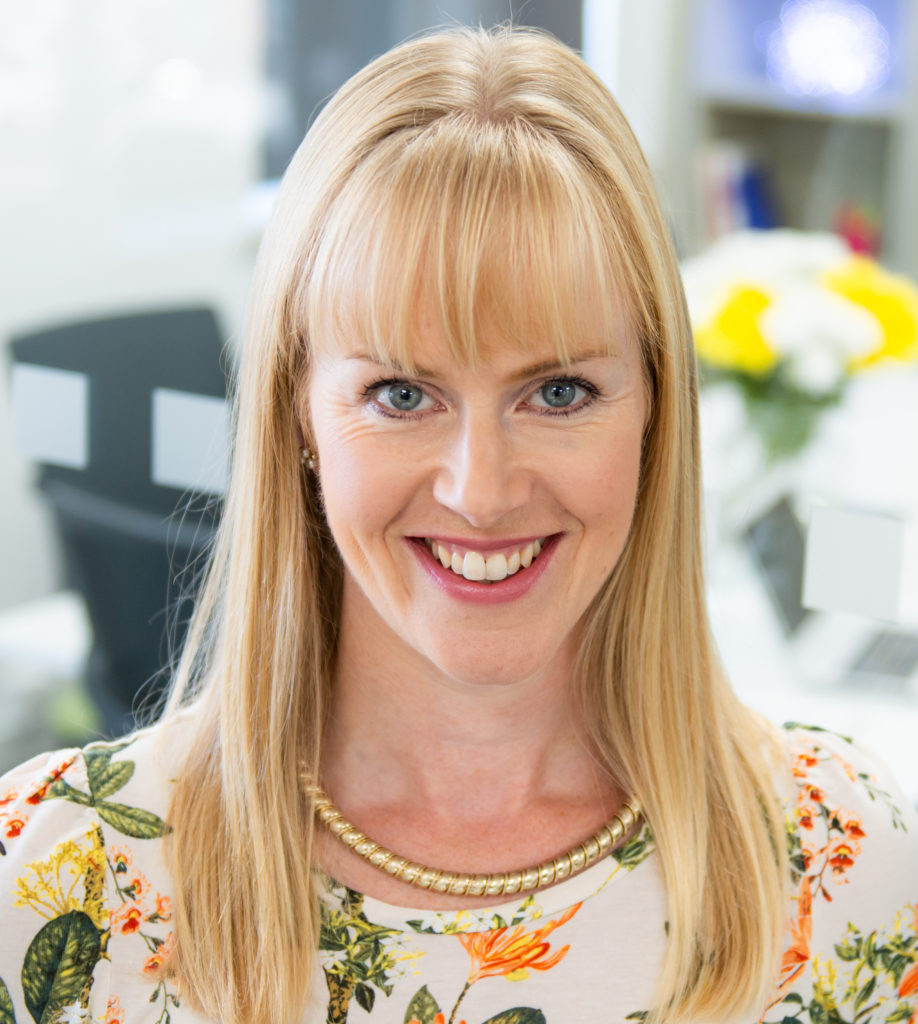 Sayers agreed that productivity when working online is pretty good, but he misses getting out around clients and prospects: “I’d spend a lot of time in the car and before you know it’s 5 o’clock and you’re sitting down to write a proposal. Now I can be done in an hour which is really productive, but it really sucks not being on the road, to be honest.”

Managing and motivating people remotely is important in developing apprentices and new recruits. Making people feel integrated into a team of people they have yet to meet can be a challenge.

Feeling compelled to schedule in back-to-back video calls can leave people feeling exhausted, just like physical meetings can, but they don’t have the transition breaks in between. Managers have responsibility to help younger employees manage their time, add space to their day and allow thinking time. Open calls among team members, without managers involved, are a good way for teams and new recruits to simply hang out and get to know each other.

Security and data protection were high on the agenda, and business mentor Mike Foster called for more leadership to “control data which is flying around all the different apps and platforms,” warning that people are trying out different databases and software platforms and this needs to be more carefully managed.

Akriga’s Allen advised people to be mindful of security and that there could be eavesdroppers online. Closing down apps not in use on Zoom calls is also good practice to prevent inadvertently displaying sensitive information.

As remote working becomes more established, there’s a danger that the culture and rituals of our working lives will change completely, as technology consultant  Phil Wakefiled pointed out:  “If you’re not careful the training, culture and the relationships built up pre-Covid will no longer be there, and you have to be mindful of that.” 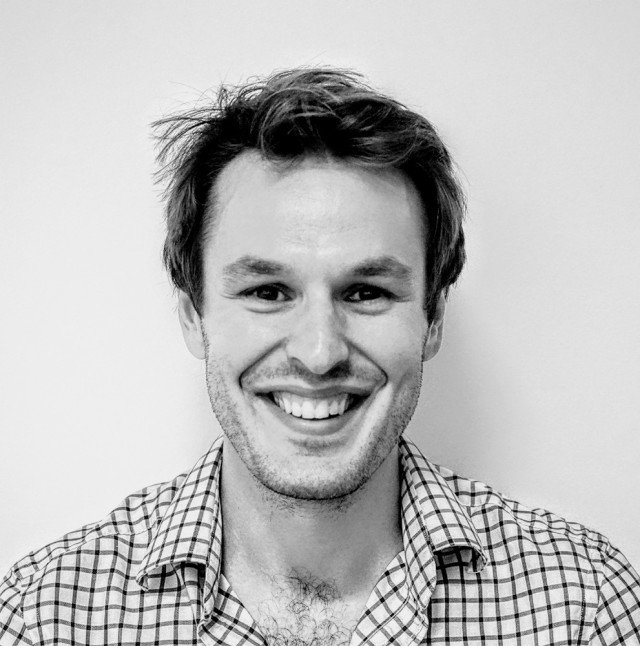 Overall, as Perry observed, “Yes there are tech issues, but much of how we work is down to culture, our management style, and the way people work together. When it comes to change, those things should come first and the tools to enable us should come afterwards.

“At present, everyone is trying to fit around how the tools work and we need to switch to a situation where we are using tech rather than it using us.”

The next STEM Advisers meeting takes place on October 13. Check our Events listing for details or visit stemadvisers.co.uk.