Product development: Call in the experts

So, you’ve got a great idea for a product and you’ve found investment to make it real but now you’ve actually got to execute your plan. How much experience of project management do you have in your team? How familiar are you with the regulatory environment? What’s meant by design for manufacture? If you cannot confidently answer these questions, it’s probably time to find someone who can. TechTribe talked to two local consultancies with years of experience.

Triteq has recently set up its Oxford office in the new Wood Centre for Innovation in Stansfeld Park. Established in 1983, the company has its headquarters in Hungerford and since 2008 has focused increasingly on products for medical, health and wellbeing, which now represent 65 per cent of Triteq’s business. The proximity to one of the country’s largest teaching hospitals and the relationship with The Hill digital health innovation community were significant attractions.

Triteq’s industrial design team includes electronics engineers, software developers, UX designers and production transition specialists, as well as experts in the stringent regulations required for eligibility for purchases by the NHS and other medical organisations. The company works with established organisations as well as startups.

Angela Hobbs, Triteq’s managing director, explains the full range of its services can be made available to startups. “We run Explore workshops, work out their priorities, put the right people in the room to address them.  They throw all the questions they want to, where they’re facing problems, needing solutions. We will, with the right combination of people, present different options or highlight things they may not have considered.” 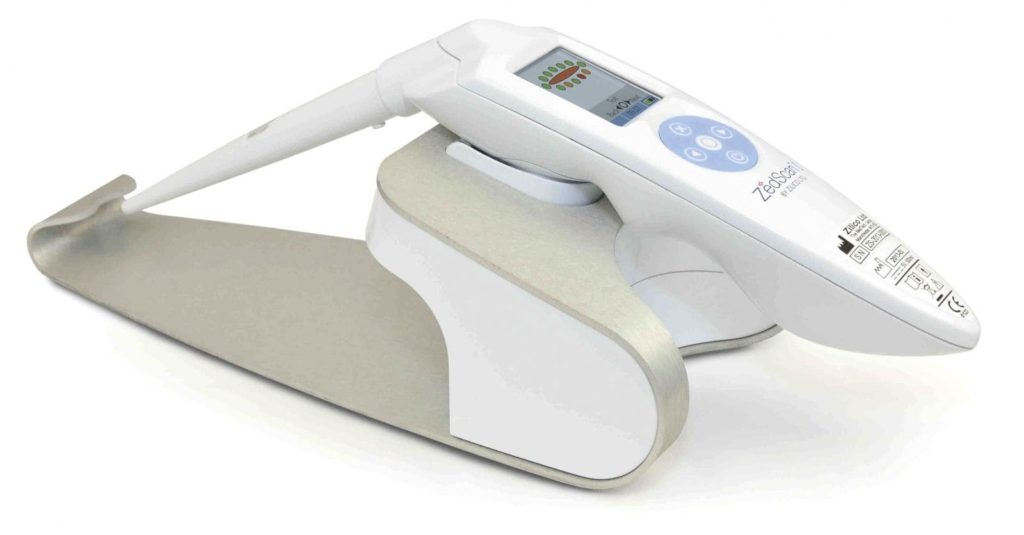 Hobbs is keen to point out the importance of understanding the regulatory environment. “I find investors are aware of the regulations. During one such session, our client asked: ‘Do we really need to be having this conversation for so long about this aspect?’  But when they went to pitch they told us: ‘Thank goodness we had that conversation, because the investors asked question after question about that’.”

Startups developing new products miss a few tricks in the early days, and Hobbs gives some good advice in her exclusive video interview with TechTribe, here:

Andrew Larkins is head of technology at OPD, which is based in Jericho, close to Oxford’s city centre and convenient he explains, especially for projects spun out of the universities. The company was founded in 2013 by Rupert Wilkinson and offers a broad range of services to help companies execute design projects from conception through to manufacture.

Its customers include startups needing much of OPD’s expertise and more mature organisations seeking to fill gaps in their skills. Larkins says: “The typical client doesn’t really exist – there’s a really broad range of clients and we have a really broad range of projects. Some projects will be a client has a bright idea but has never been involved with any product development before, so needs our complete set of services to take that idea through to a concept, physical sketches and so on, through to physical prototypes to pre-production products, approvals then set them up with a volume manufacturer.

“At the other extreme, we might have a client who has a large in-house design and development team and they need some flexible resource to help them with one small part of the project and that might be doing concept sketches, or detailed CAD design.”

A recent example of the former is WaveGo Illumination, whose WaveGo hand-held light meter won the 2019 Red Dot Product Design Award. For Paul Higham, business manager at WageGo Illumination, OPD helped his company take technology aimed at the scientific community and turn it into one suitable for the commercial market. Higham says OPD’s approach was more user-centric and their industrial design added to the appeal, that within the Halma group this was also the fastest project to get to market. OPD also helped them select a manufacturing partner and his company was the first in its group to outsource. 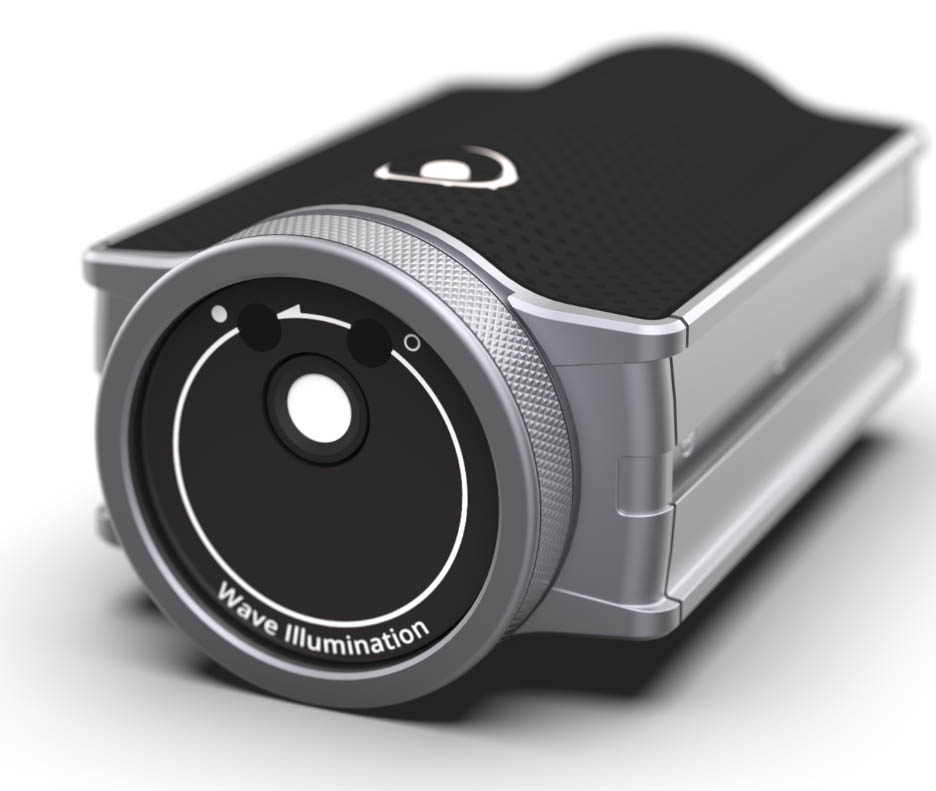 At the other end of the scale, Larkins explains, are companies who are “specialists in one particular field, one particular sector, one particular type of design or one manufacturing technique – one of the joys of our business is that we have people with a really broad base of experience.”

He points out: “Our staff have been involved in mobile phone design, sitting in factories making millions of parts a month but we also have people who have been involved in scientific, medical and military – design for specialist equipment using manufacturing techniques suited to small volumes. One of our core skills is using the experience that comes from other fields in the areas where our clients have fewer skills or experience. We are often borrowing ideas from one product sector and applying it to a totally different one. This is one of the reasons we often become involved with companies with large in-house teams.”

Larkins estimates about a third of OPD’s work comes from startups or early-stage companies. OPD has 15 full-time staff and a network of contractors and freelance specialists it calls on, when necessary. The company works with test houses on type approvals. Larkins believes UK designers and manufacturers will continue to work to standards that allow them to append the CE mark, whatever the outcome of the Brexit negotiations.

He offers this advice to startups thinking about their first product:

Tech talent wars: In the battle for the best software engineers and developers, employers are having to think outside the box to recruit
Abingdon-based cyber security firm Sophos agrees £3.1bn takeover
Oxford joins Europe’s top 20 cities for tech investment
share this article