Playing tag: The Oxford association keeping track of academic content around the world

Crossref is a membership association of scholarly publishers which makes it easier to find, cite and link to academic content.

“The company doesn’t hold the content but has a unique identifier for each piece that keeps track even if it moves publisher or website,” explains executive director Ed Pentz.

The not-for-profit Oxford-based company also holds a vast store of metadata – aside from the identifier for each piece of academic content, it stores other information such as title, authors and publication dates.

It has 110 million items registered –about 90 per cent of all journal content worldwide and more than eight million academic books.

share
go deeper
A large percentage of the metadata collection is automated but the Crossref team, who are based at The Oxford Centre for Innovation, will help members if and when needed.

Founded in 2000, Crossref started with the support of 15 American and European publishers and societies, including OUP and now has more than 11,000 members globally.

Its mission was to simplify the process of linking between journal articles on different publisher platforms.

Before Crossref, publishers needed to make individual agreements to link to one another’s websites, something which was essential given that a references section in an academic article can contain links to a number of other articles from different publishers. 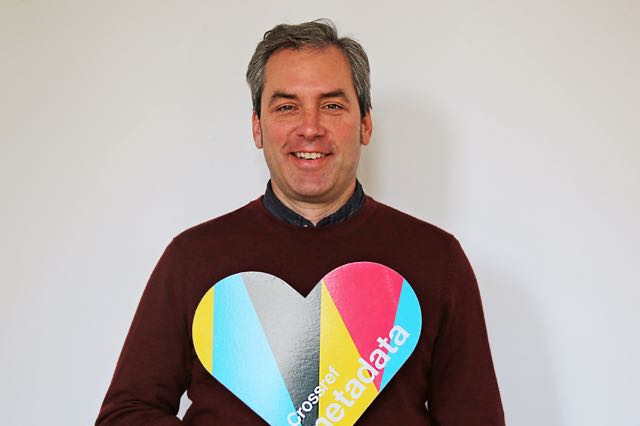 One aspect of Crossref’s technology is the Digital Object Identifier system based on the Handle System created by Corporation for National Research Initiatives, founded by Bob Kahn.

Along with fellow American internet pioneer Vint Cerf, he first proposed the Transmission Control and Internet Protocols (TCP/IP) at the heart of the Internet.

Crossref has grown over the past 20 years from a staff of one – Pentz – to 40 based in Oxford, the US, Ireland and France.

The Oxford branch was opened in 2004, and Crossref moved to The Oxford Trust-run Oxford Centre for Innovation just over three years ago.

Crossref isn’t a one-trick pony – the company has expanded its services over the years. Not only does it offer content registration and reference linking, it also enables members to screen content for plagiarism.

Ed points out: “We have our original reference-linking mechanism to make cross-referencing more efficient. We have also partnered with Turnitin to create a system for members to check their scholarly material before publication, to ensure originality”.

Around 85 per cent of its income comes from an annual membership fee and a one-off charge for registering each piece of content.

Pentz believes the main challenge for Crossref in 2020 is to balance out the needs of its huge membership, which consists of big global academic publishing houses, as well as small independent publishers around the world.

Tech talent wars: In the battle for the best software engineers and developers, employers are having to think outside the box to recruit
Future growth could be at risk if county fails to tackle big challenges around housing, workspace and education
Oxford’s tech sector pulls in £170m of venture capital investment
Covid-19: Blavatnik launches tracker to measure response from governments around the world
Network profile: Oxford Startups
share this article 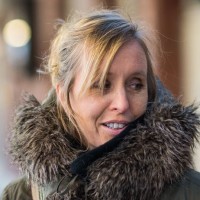 Georgina Matthews is a writer and editor and currently works as Communications Manager for The Oxford Trust. She has been writing about science and tech business for the last few years.