The roles of Oxfordshire’s academic, life sciences and business communities in the global fight against Covid-19, and how the region is impacting the UK economy, were topics explored in a recent podcast discussion hosted by property firm Bidwell’s and involving OxLEP head of strategy Ahmed Goga, Pete Wilder, head of property for OSI (Oxford Sciences Innovation) and Bidwell’s head of science and technology David Williams.

share
go deeper
On the region’s efforts since the pandemic took hold in March, Ahmed Goga commented, “It is heartening how Oxfordshire and its world-leading academics and innovators have stepped up to the national cause,” and called on the region to project itself with “more confidence and vigour”, and to fully understand its role in the UK economy, adding:

“Don’t lose sight of the fact that Oxfordshire’s ecosystem for R&D and innovation is delivering jobs, manufacturing and supply chain opportunities the length and breadth of the country,” pointing towards Harwell’s space sector as “the largest space cluster in Europe, which is driving jobs in Cornwall and Scotland manufacturing in the Welsh valleys and in the manufacturing heartlands of the North West.

“Oxfordshire’s success is critical to the UK’s success. We need to sustain this as we emerge, not just from the Covid-19 pandemic, but also through Brexit, as we face the challenge of climate change and delivering on zero carbon emissions.” 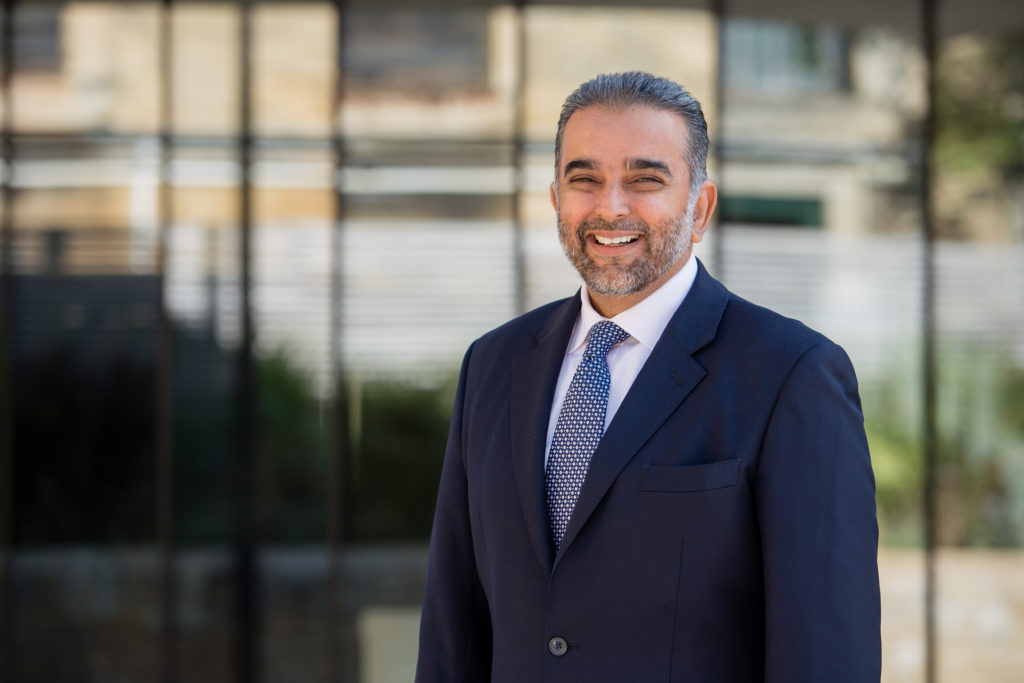 The lockdown has clearly affected science and tech firms in different ways. OSI has 78 companies in its portfolio at various stages of development and in areas ranging from life sciences, healthcare, software, AI and deeptech. “The majority are still operating,” reported Pete Wilder, “and most are down to around ten or twenty percent occupancy of their workspace.” 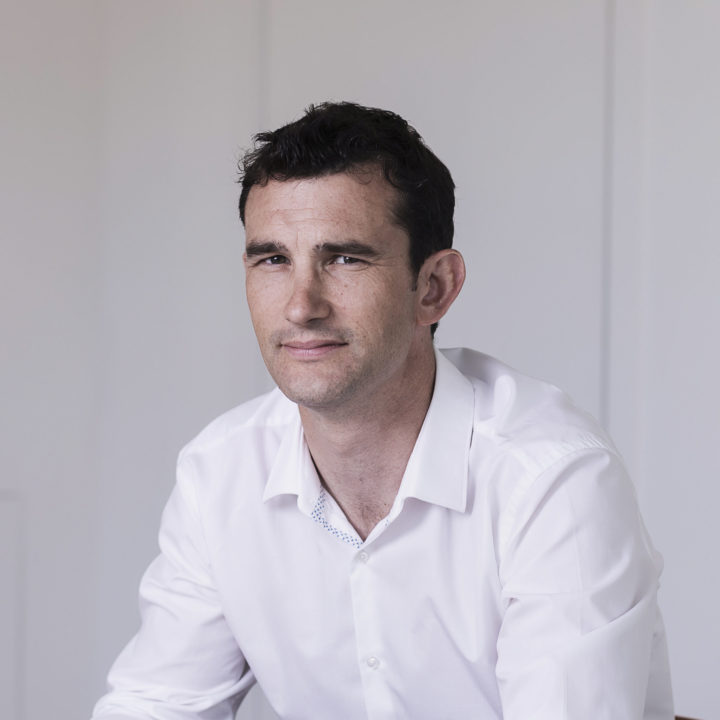 Wilder explained that the disruption is affecting how start-ups and scale-ups can deliver on their strategic plans: “While those firms can’t recruit or be as productive, they can’t hit milestones as fast, so they need to work out how to make their current funding last longer. There are a lot of strategic reviews going on to ensure they stay focused on their main goals and don’t run out of cash.

“Some of the companies within the portfolio are going to change the face of the world in terms of life sciences, the environment, machine learning and all across the board,” he said, and sees Oxford continuing to develop these world changing companies for the foreseeable future.

Wilder added: “We have companies making vaccines, ventilators, creating testing equipment and so on, and Oxfordshire and the Oxford Cambridge arc will come out of this in the spotlight. I hope government support for these world changing companies steps up, and whatever can be will be offered, from business rates to a slicker funding process.”

Goga cited firms in the region which responded rapidly to the pandemic, such as Oxford Optronix in the group which supplied the first batch of devices for the government’s Ventilator Challenge, Penlon, whose devices are being used in the Nightingale hospitals, and Collier & Robinson in Henley, which has switched from making blazers for Henley Regatta to PPE for NHS staff.

Post lockdown, the growth of Oxfordshire’s innovation sectors is projected to continue and large development schemes are under way in Oxford to help meet the extra demand for space and facilities. A new West End in the city will incorporate the railway station, Oxpens and St Aldates and could create a new ‘innovation district’ which, as David Williams pointed out, is needed to put Oxford on the map for more large scale, global investors:

“Oxford desperately needs a central district to attract and keep the best companies,” he said, reporting that Bidwell’s has “millions of square feet of labs and offices coming forward in the Oxford region,” and stressed the importance of urban regeneration that links the outlying science parks and other regions, adding “This pandemic has shown how linking with other universities around the UK, overseas and with private organisations is important. 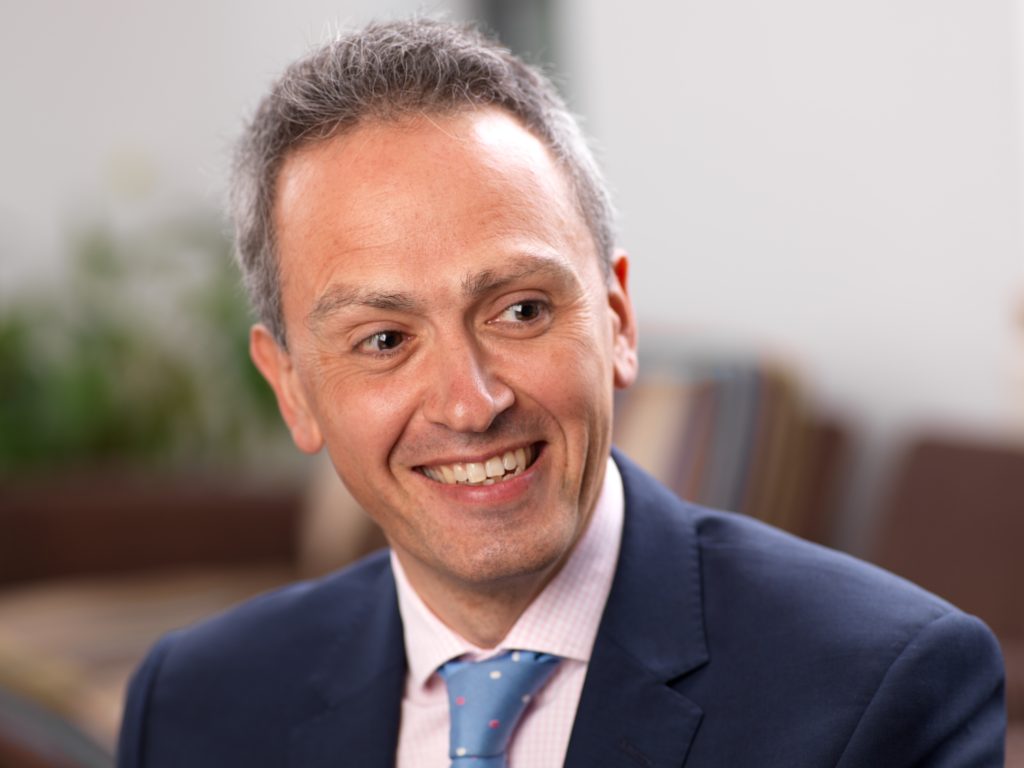 Goga urged that while there are infrastructure schemes in the pipeline, “we should bear in mind the other investments that are happening, how we present those and scale them up,” citing Oxford University’s link up with Legal & General to develop facilities for science, tech and housing, the Canadian fund investing in Milton Park, the Brookfield Asset Management investment at Harwell and ongoing developments at Oxford Science Park as examples.

“Oxford is truly an Aladdin’s Cave of brilliance,” said Goga. “I hope we have the confidence to start thinking about the assets we have with real passion and vigour, because by doing that we will transform the narrative and raise the visibility of what’s going on in Oxford to the government and to international investors.

“I genuinely think we have a huge role to play in driving the nation’s economy forward and we need to be relentless in pursuing that.”

Under the Microscope is a podcast produced fortnightly by Bidwells which looks at the commercial, rural and residential landscape around the Oxford-Cambridge Arc and beyond.

Bio-tech In 2018 Oxford’s teaching hospitals and specialist medical organisations together employed around 14,000 people, or 13% of the total workforce. In 2015 research by Bidwells and Letscellit identified 233 bio-tech companies, up from 163 identified by Oxford Bio-technology network in 2011. Since December 2014, ten firms have identified over £1 billion in investment, and sub-sectors include drug discovery and development, diagnostics, medical technology and imaging, employing an estimated 7,500 people. Key companies include Oxford Nanopore, Oxford Biomedica, Immunocore and Sharp Laboratories of Europe.

Higher Education In 2016, 42,700 students (graduate and postgraduate) attended the city’s two Universities with 28,620 undergraduates. Higher education in Oxford accounted for approximately 21,800 jobs, or 19.6% of the city’s total employment.

Harwell Space Cluster Dubbed ‘the gateway to the UK space sector, 105 space organisations employing 1100 people at Harwell. Harwell is also home to the Science & Technology Facilities Council, with over £2 billion of infrastructure for both public and private research and development. The UK space market was worth £14.8bn to the economy in 2016/7, had tripled in size since 2000 providing 41,900 jobs and contributing £5.1 billion GVA to UK GDP.

Vehicle manufacturing Oxford sits within ‘Motorsport Valley’ an automotive cluster covering Oxfordshire and the Midlands valued at £9bn in 2018. BMW’s Mini Plant Oxford is a major industrial employer and over 3 million Mini cars have been made at the plant, and according to BMW, 80% are exported, playing an important role in the UK’s balance of trade.

Digital, creative and publishing: Around 21,000 people were employed in digital sectors in Oxfordshire in 2018, the larger companies including Oxford Instruments, Sophos and Nominet. There were around 3,000 creative and digital sector businesses in Oxfordshire generating some £1.4bn annually. Leading gaming companies in Oxford are Rebellion, one of Europe’s largest independent game developers which has invested £79 million in a production facility in Didcot, and Natural Motion, which was acquired by social network company Zynga in 2015 for $527m. Oxford houses over 100 publishing businesses providing over 3,500 jobs, and significant firms include Oxford University Press (6,000 employees worldwide of which 1,800 are in Oxford), Pearson Education, Wiley, Blackwell Macmillan and Elsevier.

Covid-19: Help for Oxfordshire firms during the crisis
Future growth could be at risk if county fails to tackle big challenges around housing, workspace and education
New scheme is offering grants of up to £25,000 for social enterprises and growing businesses
Coffee and Danish with Jens Tholstrup of Oxford Investment Opportunity Network
OxLEP Q&A: Business models with strong digital components more likely to be resilient post-lockdown
share this article