New scheme is offering grants of up to £25,000 for social enterprises and growing businesses

A new scheme aimed at boosting social enterprises and businesses looking to scale-up, has launched in Oxfordshire.

The eScalate programme includes one-to-one support, workshops, and grants of up to £25,000.

Targeted at two main categories – social enterprises and growing businesses – it will be run by Oxfordshire Local Enterprise Partnership Business and funded by the EU’s European Regional Development Fund.

Three are in Oxford, with the others in the north, west and south of the county.

For businesses looking to scale-up, OxLEP chief executive Nigel Tipple explained: “Our other target is to provide a boost to fast-growing businesses to help them succeed.

“These enterprises have the greatest potential to generate employment and wealth, but they experience specific challenges to achieve their potential.” 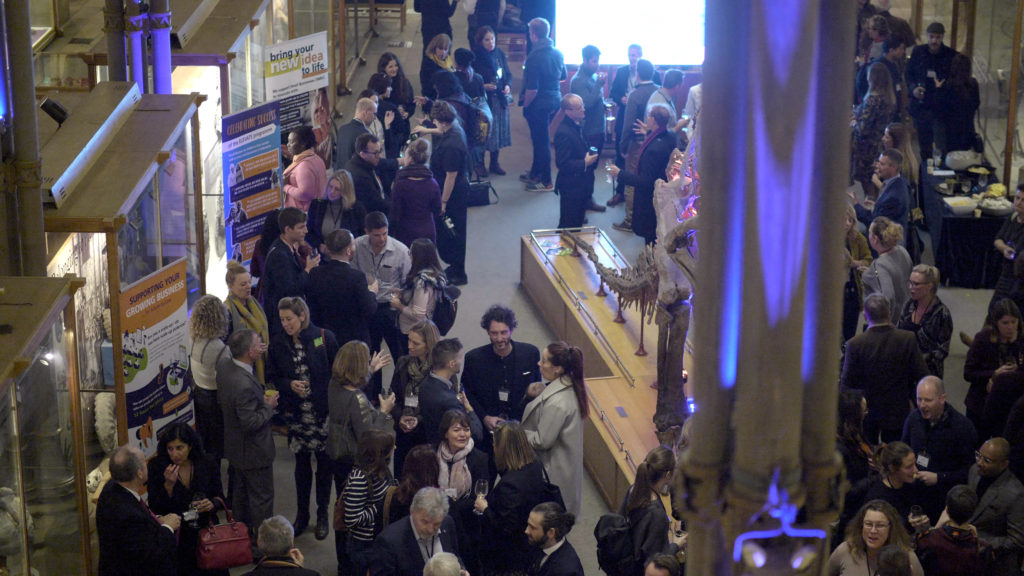 The eScalate programme was officially launched yesterday evening, at the Oxford University Museum of Natural History. 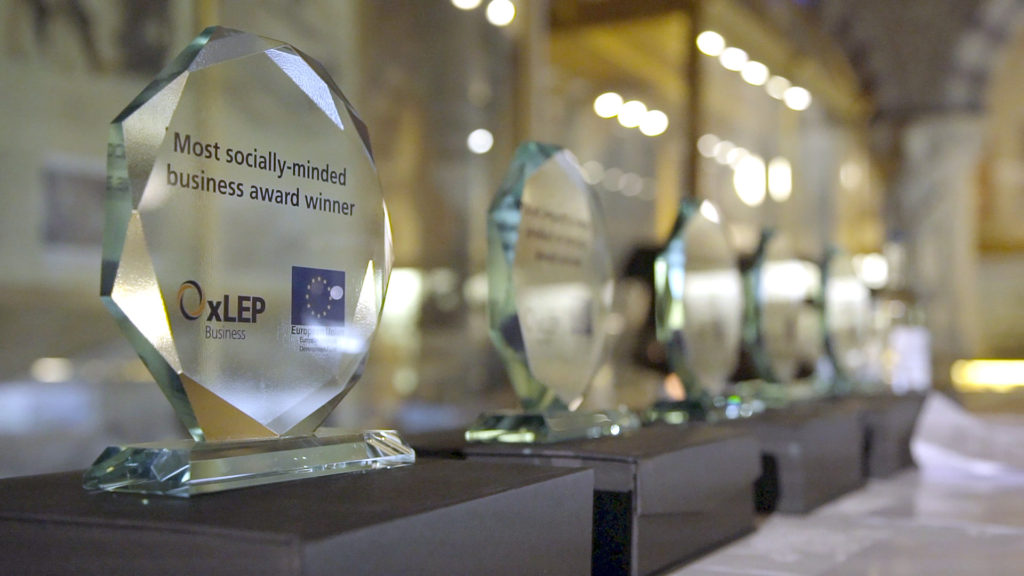 The gong for Best socially minded business went to Generation Medics, a not-for-profit organisation in Oxford, which helps people from a wide range of backgrounds access medical careers. 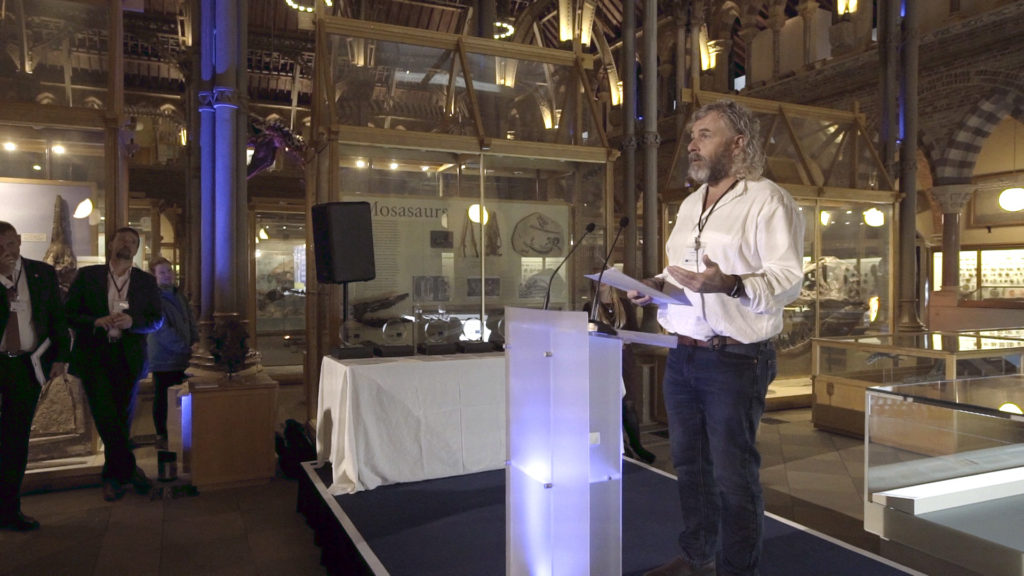 The firm, which has its head offices in Bicester, has a turnover of £25m and employs 40 people.

Pointing to the dinosaur skeletons in the Natural History Museum, Dr Biltcliffe warned businesses unable to adapt to change, were likely to find themselves ‘extinct’.

Since he set up Webmart in 1996, the company has evolved “massively”, he said.

Recalling his first customer Blockbuster Video, he pointed out: “They were very progressive at the time, but they didn’t evolve fast enough.

“The only way you can future-proof is by horizon scanning, because you don’t know where your next competitor is coming from.”

He added: “Blockbuster had never even heard of Netflix.”

Dr Biltcliffe also said the concept of “fat cats at the top making loads of money” no longer resonated with millennials.

Rather than forcing recruits to fit into a role, he said company policy was to “wrap the job role around the person”.

He explained: “If you give people a role where they are the best they can be, they enjoy it. And if people are doing a really good job and enjoying it, people want to trade with you.”

For more information about the new eScalate scheme, click here.