Next generation microsensors for pharmaceuticals and environmental monitoring

Nanoparticles have become of great interest in drug delivery processes; they offer better bioavailability, increased resistance time in the body and the ability to target drugs to specific locations in the body. Currently there is no easy way to measure the efficiency of drug loading in nanoparticles.

To ensure drinking water is safe to consume, the levels of nitrates and phosphates need to be monitored. These are required to remain under a certain concentration. Current methods to carry out these measurements require large sample volume reagents, and connection to the mains power supply.

An Oxford firm has developed measurement technology to address both of these problems.

The company focuses on the development of chemical and nanoparticle sensors, and its engineers have achieved major enhancements in detection sensitivity with their optical microcavity technology. They are now developing applications in nanomedicine and water pollution monitoring. The company’s co-founder and chief technology officer, Dr Aurélien Trichet, explained: “We have received a total of four Innovate UK grants up to now. This has been pretty useful for us to get some of our R&D projects up and running.” 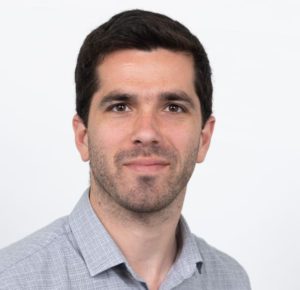 Investment in the firm totals £3.42 million to date, and includes funds from Longwall Ventures and Innovate UK.

The secret sauce is Oxford HighQ’s optical microcavity technology. A microcavity is formed by the gap between two mirrors between which light is reflected back and forth. For a particular cavity length, there are specific wavelengths that can resonate as standing waves within the cavity; these are called cavity modes; all other wavelengths lead to destructive interference so are not resonant within the cavity. 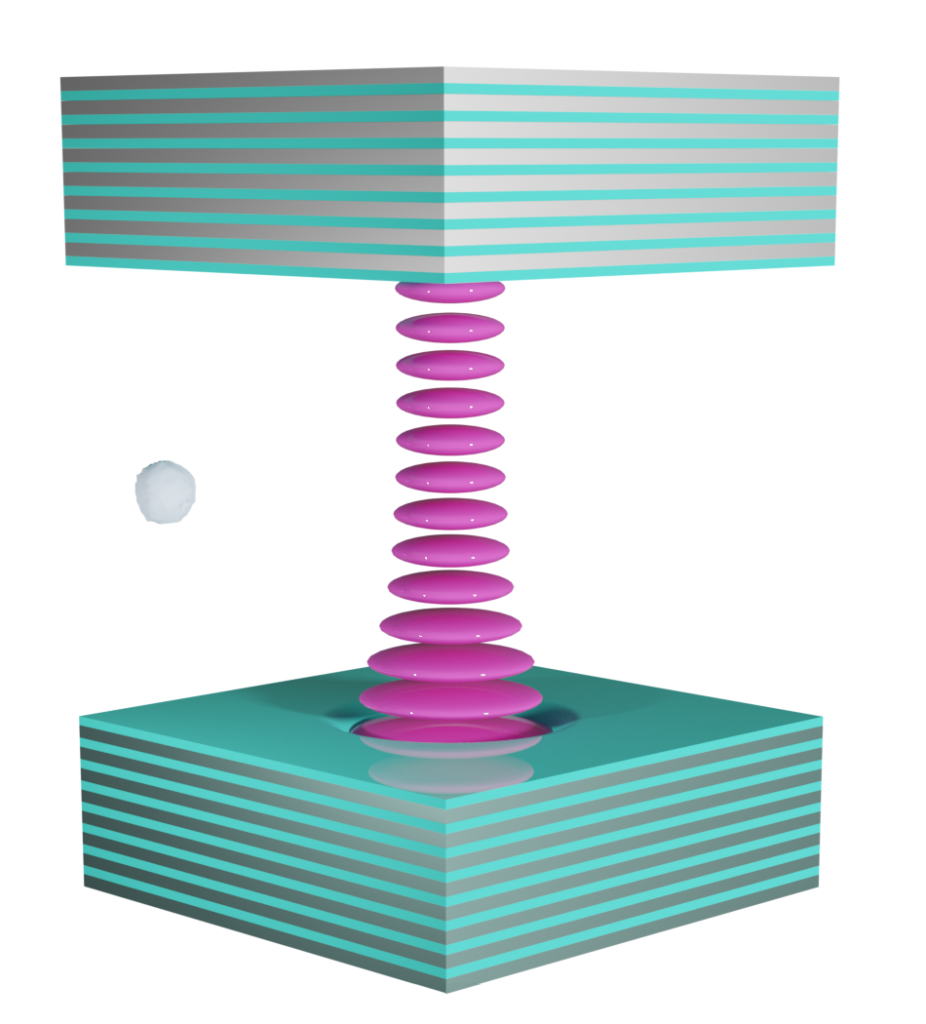 The electric field of the light in the cavity can also be used as ‘optical tweezers’ to trap individual nanoparticles along the cavity axis while measurements are taken on a particle by particle basis. The use of microcavities enables the measurement of very weak signals using small benchtop instruments to determine drug loading efficiency of nanoparticles.

Within the optical microcavity, light reflects back and forth approximately 10,000 times and can interact with the sample many thousands of times, unlike the single pass interactions in standard optical measurements. This allows for very sensitive measurements on very small sample volumes with a single measurement requiring only femtolitres (one thousand trillionth of a litre) of sample. Minute sample sizes means small amounts of reagent, and the technology can be implemented in battery powered instruments for remote, in situ water sensing.

Oxford HighQ is developing an instrument for nanoparticle characterisation which is able to provide more accurate, quantitative measurements of coating efficiency and of internal drug loading of nanoparticles on a particle-by-particle basis. A process which is essential for pharmaceutical companies to conduct in order to know the dosage of the drugs they produce. 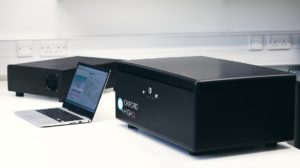 According to Professor Vallance, the  company’s co-founder:

“As far as we know, we’re the only people who can do this for nanomedicines in the way that we can, so we’re hoping that we really can plug a gap in the market. Oxford HighQ is collaborating with other Oxford spin outs, for example those developing nanomedicines; there will be a symbiotic relationship with some of those companies so we can support local companies and they can support us” 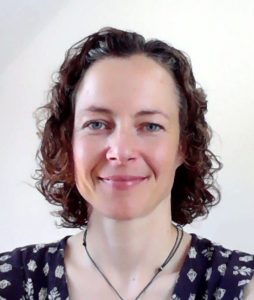 “The first product we’re looking to launch is a nanoparticle analyser. We’re developing an instrument that will allow researchers to measure how much drug is loaded into a nanoparticle and then also to measure the drug release profile of that nanoparticle. That’s something that at the moment is very, very difficult to do and very expensive, and certainly can’t be done in a benchtop instrument on a day by day basis 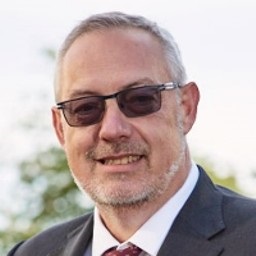 Phosphates and nitrates are essential to all living things, but too much of them in water can lead to harmful effects. An excess of phosphates leads to algal blooms in large bodies of water which results in a depletion of oxygen. This can be detrimental to aquatic life, and in extreme cases even kill fish. An excess of nitrates in drinking water can have harmful effects in humans; it can reduce the oxygen carrying capacity of haemoglobin in blood leading to a blood disorder in which too little oxygen is delivered to your cells.

Oxford HighQ expects to have its first nanoparticle instruments ready for sale next year, with initial sales likely being to academic and government research labs. Prototypes are currently being built for the chemical sensors to be tested by Atkins Global on the River Evenlode, and should be ready for sale by the end of 2021. 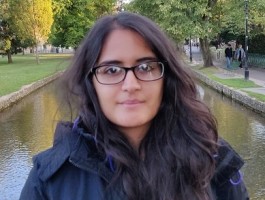 Divya Popat is a graduate student at the University of Oxford studying DPhil Physical and Theoretical Chemistry. She enjoys working with lasers and understanding how the world works on a single molecular level.