Evox has announced a research collaboration and license agreement with Eli Lilly to leverage the Oxford-based company’s DeliverEX platform to develop and deliver drugs for the potential treatment of neurological disorders.

Evox will use its exosome engineering expertise to develop candidate drugs for both in vitro and later, in vivo studies. Exosomes are extracellular vesicles implicated in cell-to-cell communication and the transmission of disease states, and explored as a means of drug discovery. Lilly will pick up the projects after pre-clinical proof of concept studies have been completed.

For the five-year license, Evox will receive a $20 million upfront payment, three years’ worth of research funding and $10 million in the form of a convertible bond. Based on the results of pre-clinical and clinical trials, Evox stands to earn up to $1.2 billion in addition to royalties on sales of products arising. 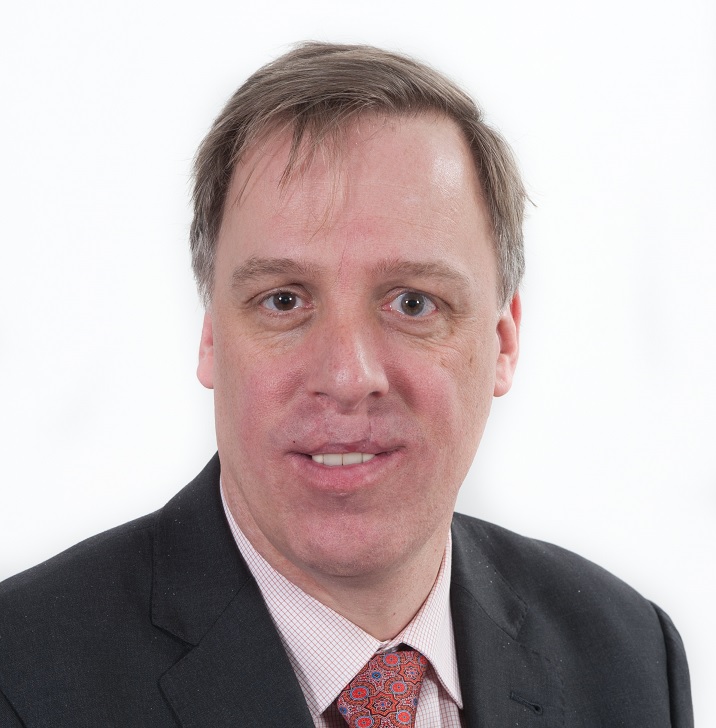 Evox chief executive, Dr Antonin (Tony) de Fougerolles, explained that the deal enables his company to explore both the potential of the DeliverEX platform to deliver oligonucleotide payloads, a class of drugs that is becoming increasingly important, and the suitability of Evox’s exosome technology for CNS targeting.

Eli Lilly is showing increasing interest in the Oxford biotech sector. This deal comes just a few months on from Eli Lilly’s deal with Oxford biopharmaceutical firm Sitryx, which signed a global licensing and research deal with the healthcare giant.