Could this smartphone app be the key to solving the world's mounting problem of packaging waste?

The trial of an Oxfordshire company’s recycling app has proved so popular it will be extended for another two months.

The Reward4Waste mobile phone app, which provides financial or charitable rewards for returning single-use packaging, is being piloted across 2,000 households in County Antrim, Northern Ireland.

share
go deeper
The trial started at the end of September and was due to finish after eight weeks on November 25 but thanks to early indications suggesting it has significantly boosted recycling rates, it will continue until the end of January.

The patented technology behind the app was developed by green-tech start-up CryptoCycle, which recently moved into the eco business centre in Bicester.

The Reward4Waste trial covers plastic, glass, aluminium and tin – including soft drinks and wine bottles and cans – bought at a local SPAR shop. Each packaging item carries a unique QR-coded sticker and consumers use their smartphone to scan the code into the Reward4Waste app.

Once they’ve finished the drinks or products, empty bottles and cans can be returned either their own household recycling bin, or a number of public bins marked with a unique code.

Residents can earn 20p for every soft drink bottle they recycle and 10p for wine bottles and aluminium cans which is paid into a digital wallet on their smartphone.

They can then choose to exchange the reward points for cash to spend in a designated store or donate it to charity. 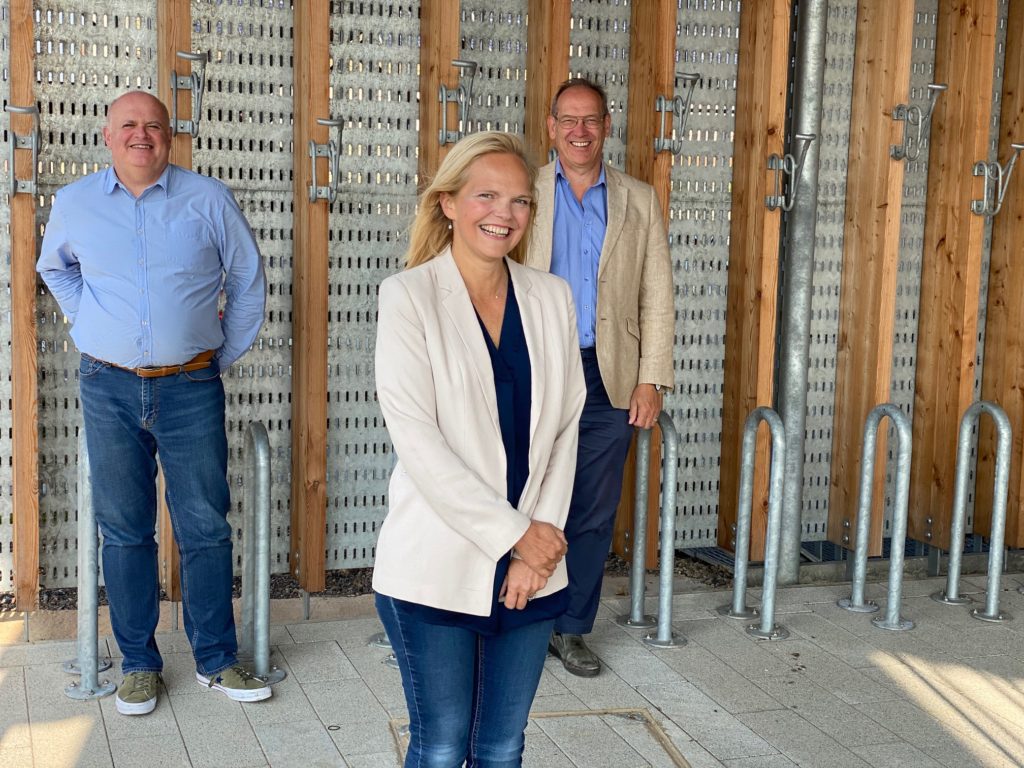 CryptoCycle’s plan is that the unique code could be stamped onto packaging at manufacturing stage.

The scheme, which uses blockchain technology, can track and trace recyclable packaging through the circular economy. The blockchain element helps cut out fraud and can also be used for data capture.

Reward4Waste founder Tony McGurk says: “The trial has been a great success and we have had several councils both in Northern Ireland and here, asking if we would be interested in running a trial in their area.”

The app has been embraced by residents from a wide age range – the youngest taking part in the pilot scheme is 13 and the oldest 80.

“Some told us it wouldn’t appeal to older people, but we have a 78-year-old who is a prolific recycler,” McGurk adds.

CryptoCycle is working with Britvic and PepsiCo for the County Antrim trial and McGurk says other retailers have been in touch on the back of the pilot scheme.

The trial comes at a time when the UK government is consulting on new recycling laws with the aim of introducing a Deposit Return Scheme in 2023.

McGurk says one of his scheme’s biggest advantages is that it uses the existing household recycling infrastructure, unlike reverse vending machines (RVMs) which require consumers to take empty bottles and cans and other packaging to an RVM. 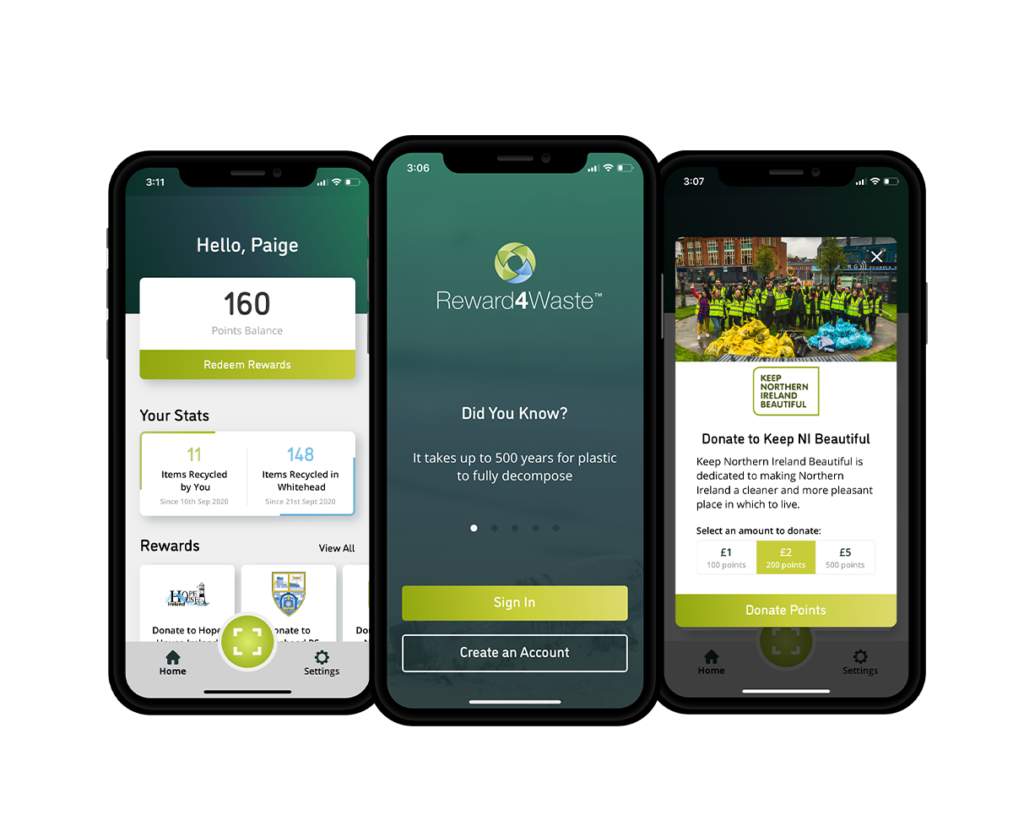