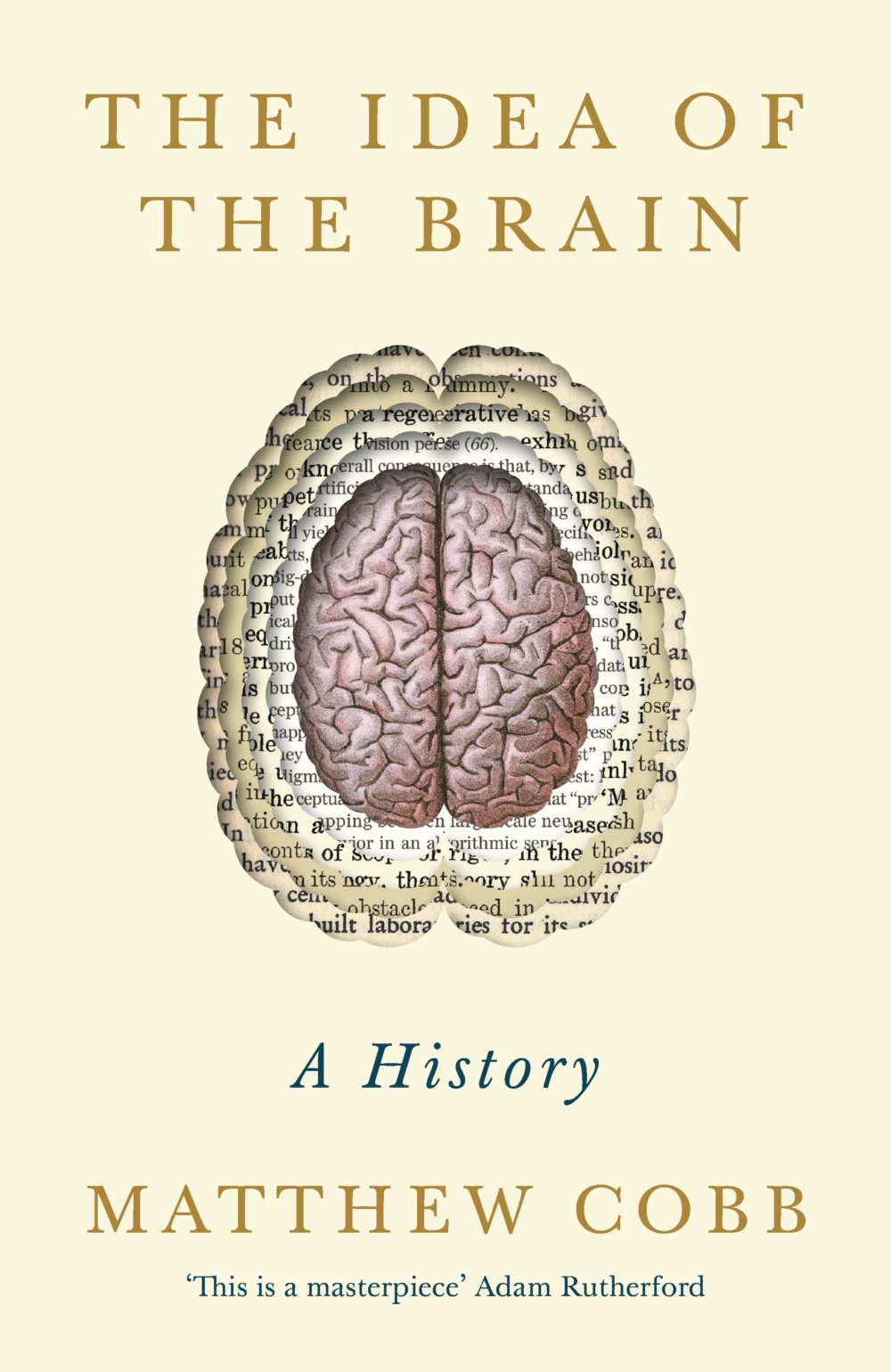 Cover artwork 'The Idea of the Brain'. Pic: supplied.

In 2017, two neuroscientists, Eric Jonas and Konrad Paul Kording, set about using the investigative tools of their trade on a MOS 6507 processor which was used to run video games. They got the connectome of the chip by scanning to understand what sort of devices it incorporated, then hobbled parts of it to see what impact it had on its performance. Deleting one transistor prevented the system from booting up Donkey Kong but left Space Invaders and Pitfall unaffected. Despite being able to explain how individual elements of the processor operated, they were completely unable provide a meaningful description of how it worked. They concluded: “Ultimately, the problem is not that neuroscientists could not understand a microprocessor, the problem is that they would not understand it given the approaches they are currently taking.”

The shortcomings of the brain-as-computer analogy are becoming increasingly apparent, yet this is the prevailing metaphor and the cause of numerous examples of missteps and misunderstandings in efforts to unravel the functioning of the brain. What Jonas and Kording exposed is the massive difference between understanding the action of one component in a system comprising billions, that can be connected in a myriad of different ways, and the emergent capabilities of the resulting macroscopic system.

Matthew Cobb’s book charts the history of efforts to understand the brain from antiquity, explaining the earlier metaphors that served. This carefully constructed chronology helps the reader – especially the layman – to understand the building blocks of current neuroscience. There is plenty of detail for insiders and diligent referencing of the efforts of the many researchers whose efforts are explained. But the narrative is sustained and culminates with some cautious future-gazing.

One is left wondering at the scale and scope of the grey matter residing between one’s ears and marveling at the evolutionary processes that make it what it is.