At Rebellion’s new studios in Didcot a revolution in movie production is underway. In a demonstration of the power of its new production tools, art directors, directors of photography, grips and other film personnel saw how games-engine-generated, virtual reality backgrounds can be integrated with camera movements.

In a set built in one of the enormous spaces that make up Rebellion’s 220,000 square foot studio complex, a large LED screen forms the backdrop to what looks like a more conventional film set. But the similarities end there because the screen is driven by Rebellion’s in-house game engine and responds to the on-set action in response to the actors’ movements and camera direction.

Having the backdrop react to the actors’ movements on set and ‘in camera’ can save significant time and money in post production. The director can see how the finished shot will appear, and actors who are used to working in green screen on a blank set marked up to indicate key elements of a scene will welcome being able to perform in the intended  background. “It’s a bit like being on a green screen,” said Mitchell, “except you can see your environment and getting feedback on this is very helpful.  Using the game engine, you can put extra things in, and there are lots of options as it depends on the shot, the production, what you want to see and how you want it to behave.

“So for example you can have a point in a 3D space which an actor can pass through, and that would trigger a second reaction, or an explosion, or an audible cue. So it’s effectively driven by the actor, because whenever they hit a point in space or on the floor, it will trigger something else. The reaction is generated by the game engine and will therefore be natural, with the timing spot-on. You don’t need someone off-screen creating sound effects.”

To give visitors a good idea of the potential of the technology, Rebellion put together their own mini production starring Rebellion’s co-owner, Jason Kingsley, creator of YouTube smash hit Modern History, who donned a full suit of armour for the three-day shoot. The piece was directed by HaZ (Hasraf Dulull) whose work as as a director includes 2036 Origin Unknown (Netflix) and Fast Layne (Disney+). 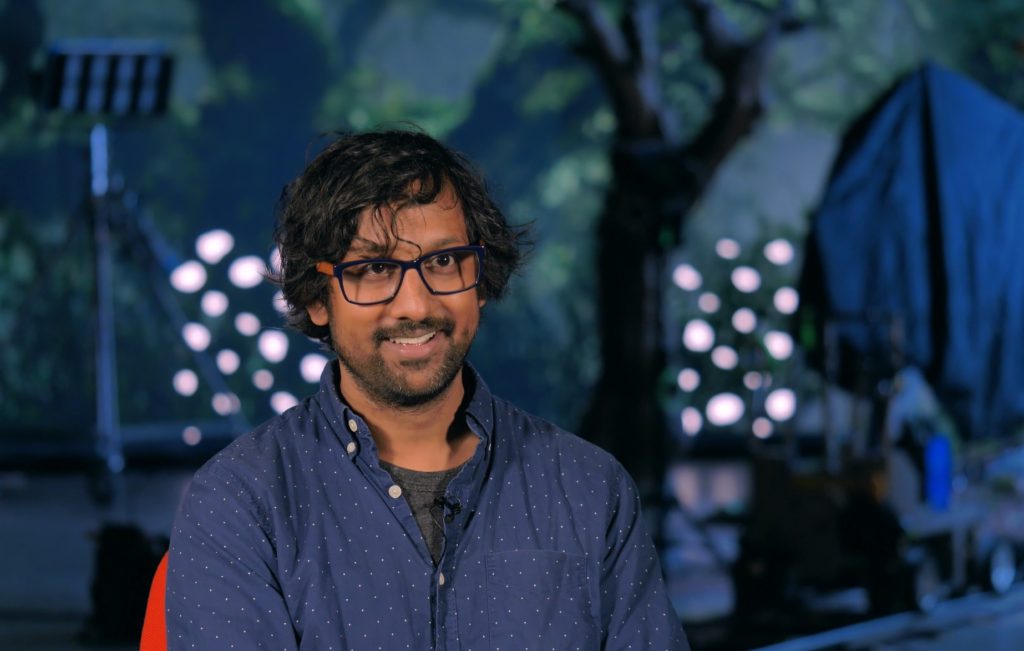 Dulull had already experienced working with camera moves synchronised with computer generated (CG) images: “Although this was an actual short film production, there was also a level of R&D involved,” he said.

“As with all new technology, it’s new territory for all the crew on set. What is great is that so much emphasis is required in pre-production which is a great change, as prep is usually one of things that get rushed with the hope things get figured out on set or fixed in post.

“With virtual production you are capturing the computer-generated and the real elements all in camera, which means all the amazing CGI environments need to be designed and lit way ahead of time. This means visual effects, art department and cinematography all work hand in hand during prep.

“As director it also means the way I design my shot list is based on my understanding of what can be done with the CG environments on the LED screens, and what I should avoid (such as crazy whip pans which may cause issues with tracking).”

Mitchell added that the project was designed to give production professionals a chance “to come in and play around with it, see how far they can push things. It’s a production tool and as long as you can understand what you can get from it, you can make it work for you.” 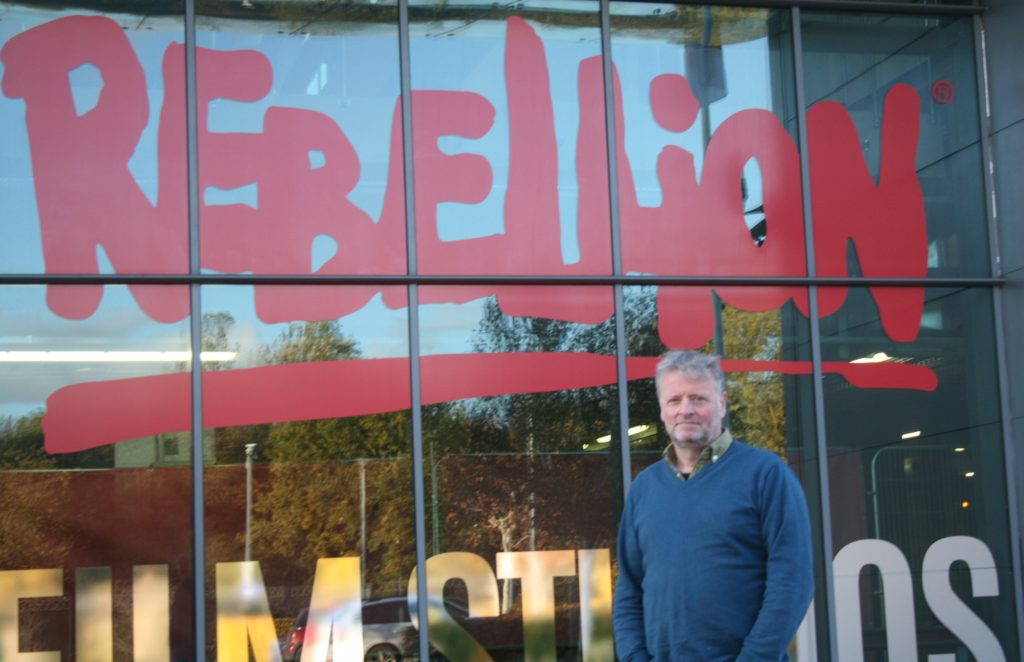 Over the three days, the team had attracted people from all over the film production industry including studios such as Leavesden and Pinewood. “We’ve had a lot of freelancers and independents come through who are  interested to know more,” said Mitchell, “many of them working on big budget projects.”

“One key thing about this is that it requires a lot of collaboration. You need to bring in lots of different skills and suppliers,” added Mitchell, citing the LED screen and the processing that goes on behind as an example. Looking ahead, he sees the technology moving forward and a need for flexibility: “The hardware will evolve quite a lot over the next two or three years, the different specs between the different panels you can use and what technical challenges they throw up from a camera point of view.”

Mitchell foresees making the virtual set a permanent part of the offering at the studios. For now the task is to introduce its capabilities to filmmakers trying to shrink their production schedules, stretch their budgets and express their creativity. 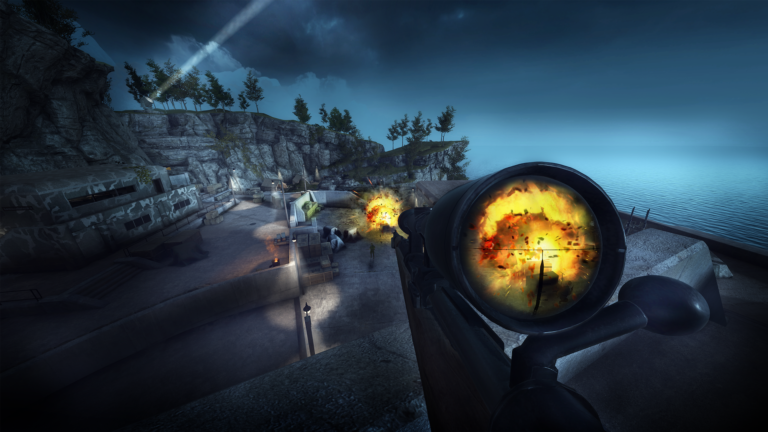 The Sniper Elite games have carved out a sizeable fanbase and now Rebellion is bringing the engaging tactical shooter to virtual reality with Sniper Elite VR.