share
go deeper
Sir Martin developed the world’s first superconducting magnet in 1962, and his research led to the manufacture of the first whole-body Magnetic Resonance Imaging (MRI) scanner now used in hospitals all over the world.

Oxford Instruments, which floated on the Stock Exchange in 1983, is now an international company with a £334m turnover.

It employs almost 2,000 staff at its headquarters near Abingdon and other offices around the world, and has won 14 Queen’s Awards for Enterprise.

The Museum exhibition traces the story back to when the couple started Oxford Instruments in 1959, from the garden shed of their home on Northmoor Road in north Oxford.

From there, they moved to a series of premises around Oxford, ranging from a former abattoir to a boat house. 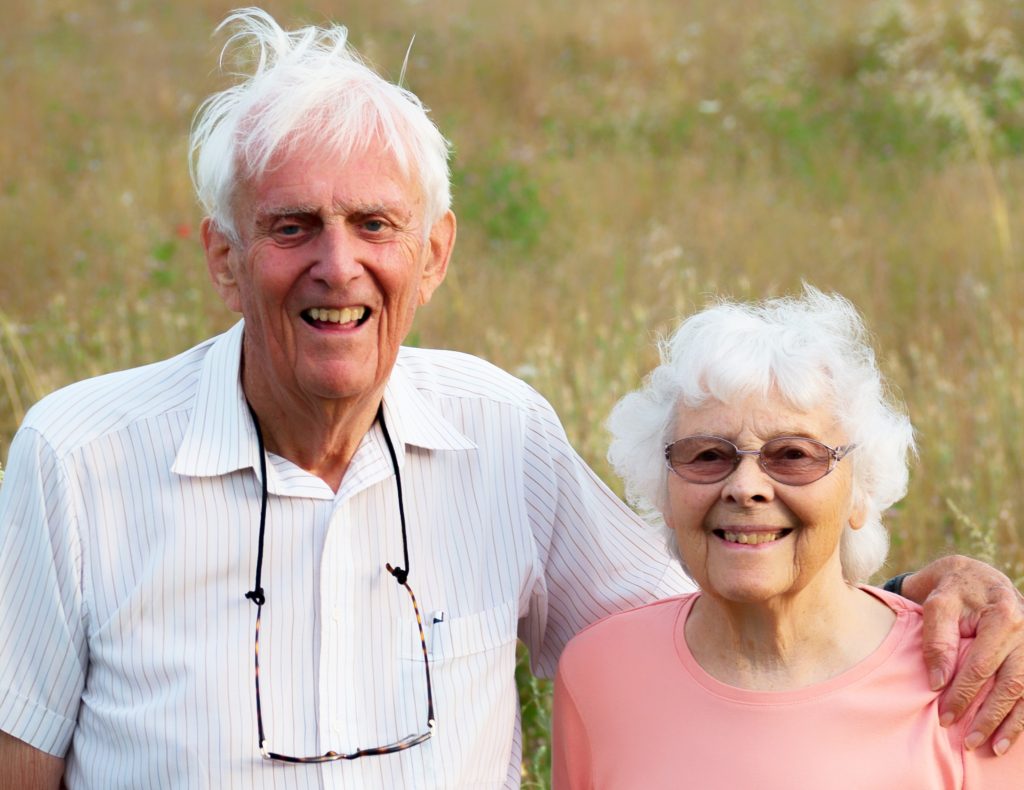 The display also includes a section on the work of charity The Oxford Trust, which the Woods set up in 1985.

History of Science Museum director Dr Silke Ackermann said: “We are delighted to be telling the fascinating story of Oxford University’s first spin-out company and celebrating a 60-year history of scientific innovation.”

The exhibition runs until March 1, 2020. For more information, click here