Professionals from broadcasting, video games, special effects, music and publishing will come together in Oxford on June 10 for a creative industries showcase.

The event, hosted by Brookes University, will see businesses and entrepreneurs share ideas, projects and technology for the second year running.

The group, whose video game division has created hits such as the Sniper Elite and Aliens vs Predator series, opened a £75m film studio complex in Didcot last year. 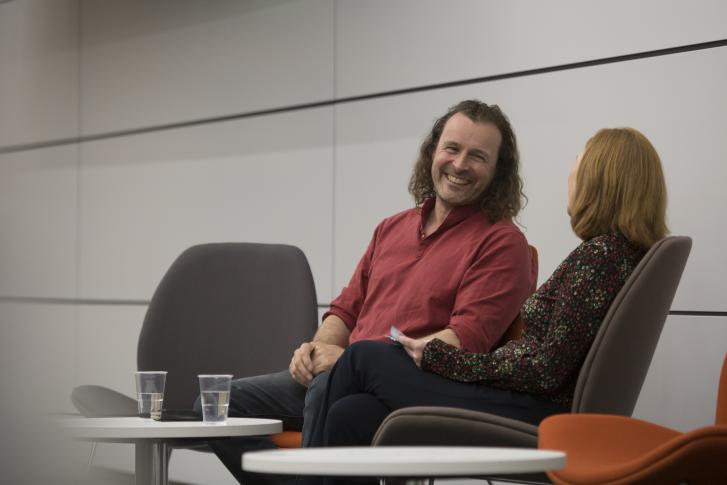 The announcement of the date for Creative Industries Showcase #2 comes as newly published economic growth figures reveal the creative industries is the UK’s fastest-growing sector.

It increased by 7.4 per cent between 2017-2018. This is five times the rate of the economy overall, which managed just 1.4 per cent during the same period.

Creative industries is now worth £111.7bn a year and accounts for 5.8 per cent of the UK economy, according to the Department for Digital, Culture, Media and Sport in its most recent sector economic estimate, published earlier this month.

Oxfordshire’s creative and digital businesses contribute £1.4bn to the UK’s economy, making it one of the country’s key hubs for the sector.

The county is home to almost 4,000 creative and digital sector businesses, employing 22,000 people. It is the largest centre for publishing outside London.

Brookes University is investing £25m in a new centre to bring together its technology, engineering and creative courses and encourage cross-over projects. The new building on Headington Hill, due to launch next year, will include fine art, design, motion capture and recording studios and digital arts theatre. It will also house computing and robotics labs and automotive engineering workshops. 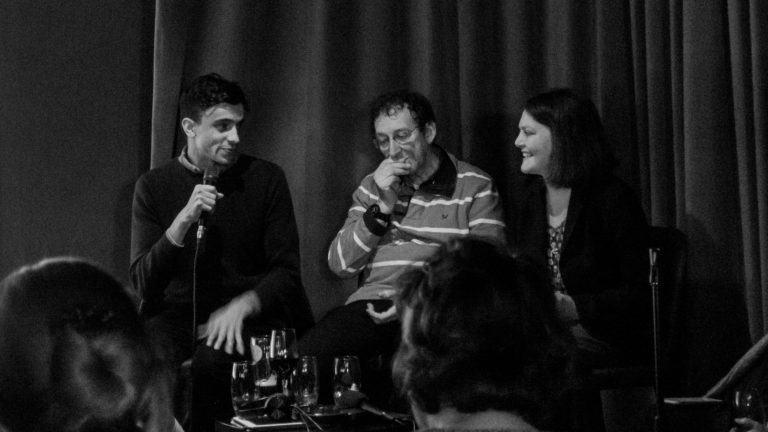 The latest Screentalk Oxfordshire event explored how filmmakers are using mobile phones in new ways for creative storytelling. In a packed room at Oxford’s Curzon Cinema, BBC filmmaker and trainer […] 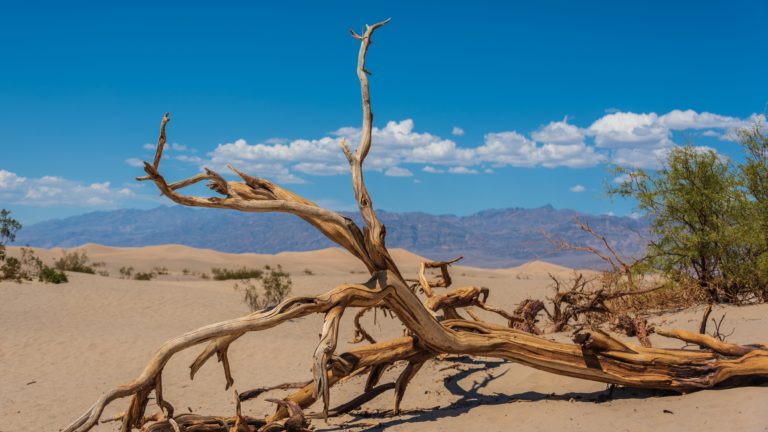 From refugee shelters to blockchain: Vinay Gupta’s mission to save the world

Entrepreneur and engineer Vinay Gupta explains how he invented the hexayurt refugee shelter and why blockchain tech will change everything about international trade. 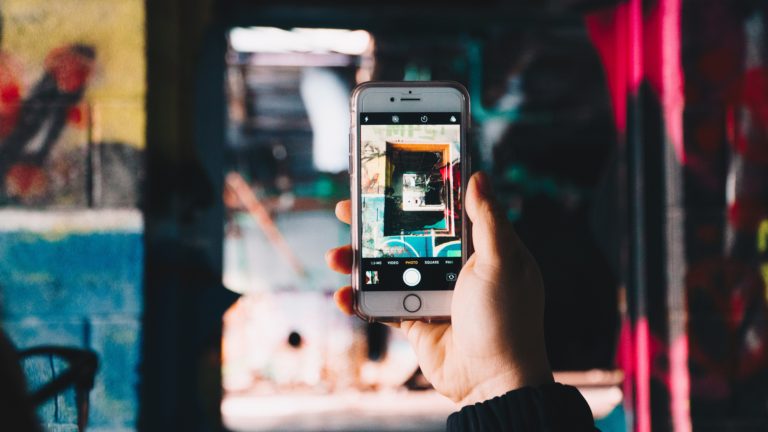 Fake images: How an Oxford firm’s technology is helping to verify images online

Oxford-based Serelay, a player in the emerging field of controlled image capture, is catching the attention of global news outlets and human rights organisations. 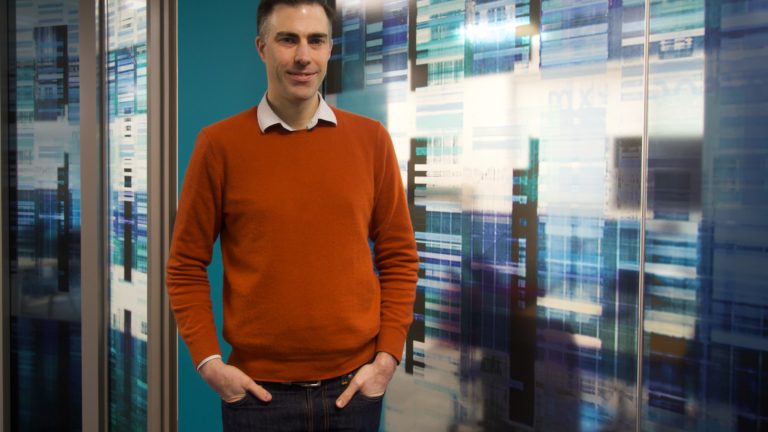 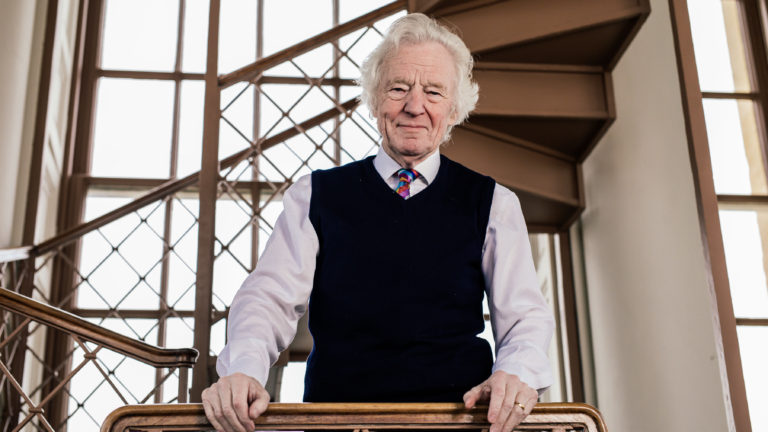 Oxford-based company Learning with Experts, which has students from 78 countries enrolled on its online courses, has seen traffic double during the past two weeks. 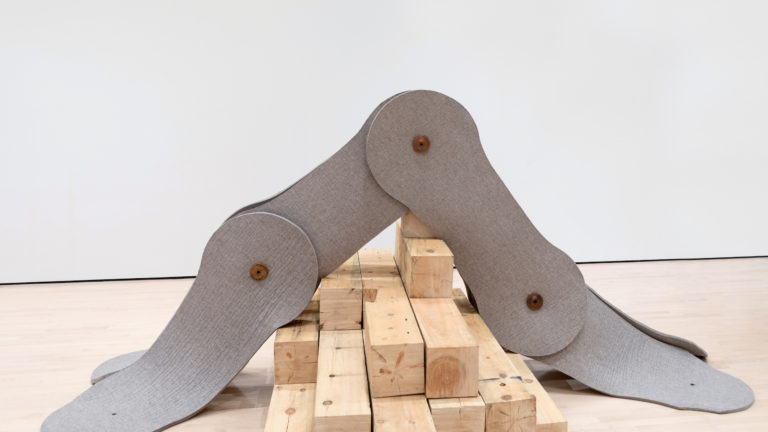 The relationships between mankind, nature and industrial production are explored by New York-based Chilean artist Johanna Unzueta in Tools for Life, her new show at Modern Art Oxford.