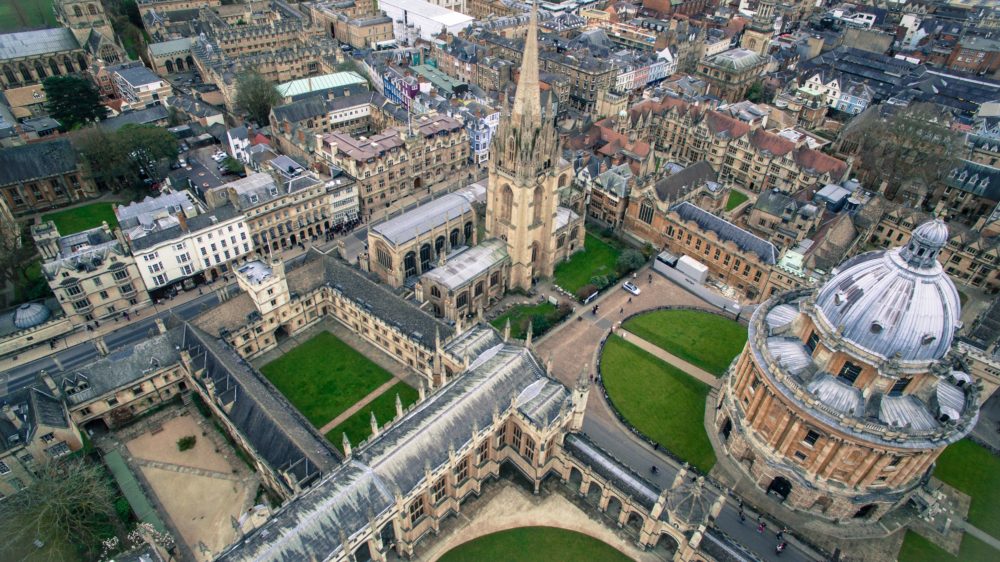 As the UK exits Europe, TechTribe Oxford has been taking the temperature of Oxfordshire’s technology businesses and the investors in the county’s entrepreneurship and innovation. Responses on the consequences of Brexit were varied, although recruitment and retention, research funding, investment, supply chains, exports, regulation and government were all high on the list of ‘areas of uncertainty.’

Commenting on the investment environment, Jens Tholstrup, managing director of angel investor network OION, said while there might be little direct impact, the risk is that entrepreneurs and skilled individuals may be less inclined to come to the UK. This, he believes, is not just an issue around permits, but also about perception and culture. He added there is also a risk that existing talent and businesses will migrate out of the UK; a risk that is exacerbated by many EU countries stepping up efforts to attract business and talent to their own countries. 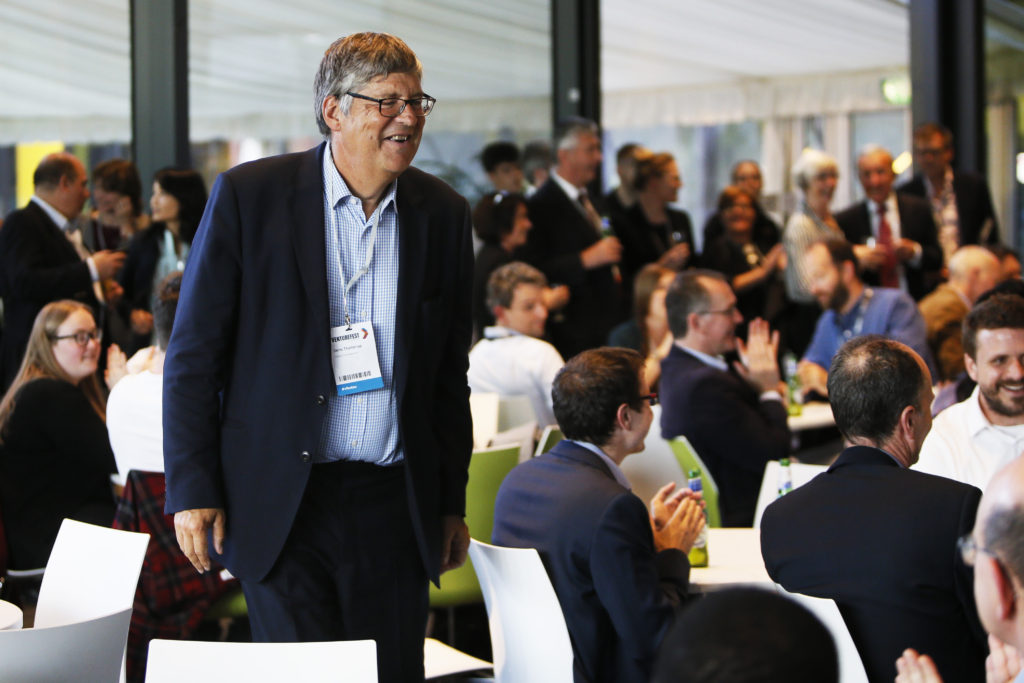 More optimistically, the UK’s early-stage investment climate is much envied in other European countries, where the sort of infrastructure we enjoy is largely absent, and as entrepreneurs are usually pretty good at finding ways to access the resources they need, the UK – and Oxfordshire in particular – may continue to attract them, their ideas and energy.

There is concern about what the new government can, or will be able to afford to, do about replacing the lost EU funds for research. Given the UK government’s current emphasis on supporting regional development in other parts of the country, Oxfordshire may see little in the way of support, despite its track record. As with the creation of Regional Development Councils in the late 1980’s, this policy may result in companies and people migrating to areas that are offering support and incentives, so Oxfordshire may lose out.

Dr Andrew Mackintosh, chairman of tech start-ups in both Oxford and Cambridge, sees a reassessment of the worldwide recruitment of leading technologists as an opportunity to attract, with as little friction as possible, people from the US, China and India as well as those from the EU. He hopes the new scheme, announced on Monday by the government and to be managed by UK Research and Innovation (UKRI), would help to draw specialists from all over the world. The Global Talent Visa promises to provide fast-tracked entry to the UK for top scientists and researchers, with no cap on who can benefit. Mackintosh hoped this would include scientists and engineers for roles within companies, as well as within universities and institutions. 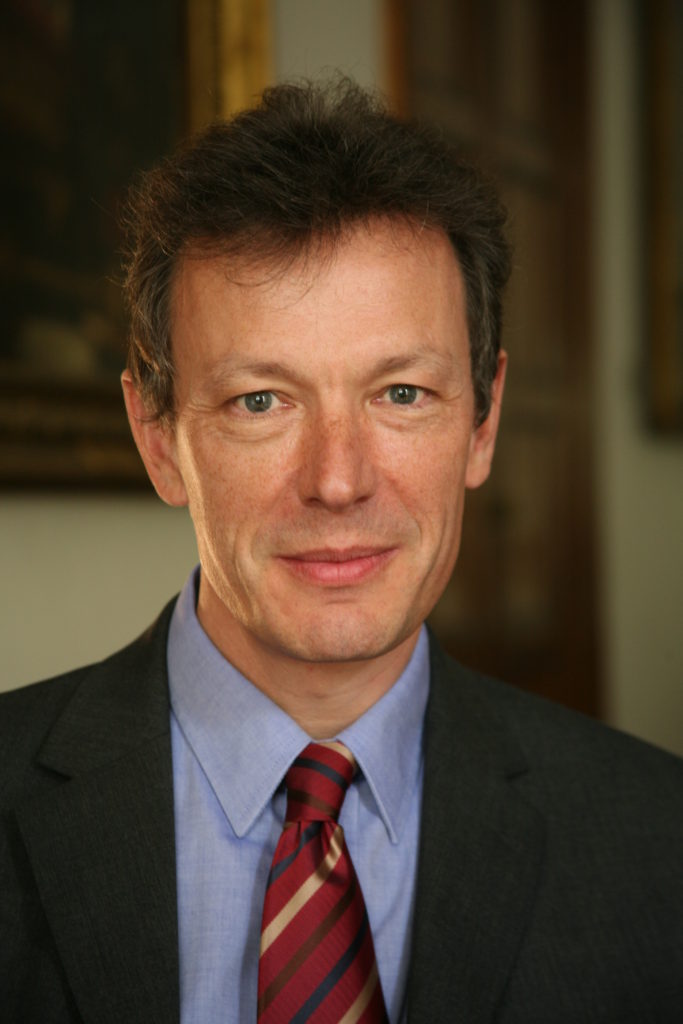 In the creative industries a similar picture of uncertainty emerges. Freelance TV producer Claire Barry points to problems faced by TV crews, whose logistical challenges are likely to be complicated by requirements for additional permits such as international driving licenses. She points out that insurers cannot currently provide quotes for certain associated risks without clarity about the regulatory environment that may or may not prevail; this in turn makes it difficult to confidently budget. These concerns were echoed by Natalie Triebwasser, head of production at Quicksilver Media, who added that complications around carnets and uncertainty about the future validity of EHIC reciprocal healthcare provision were clouds on the horizon. 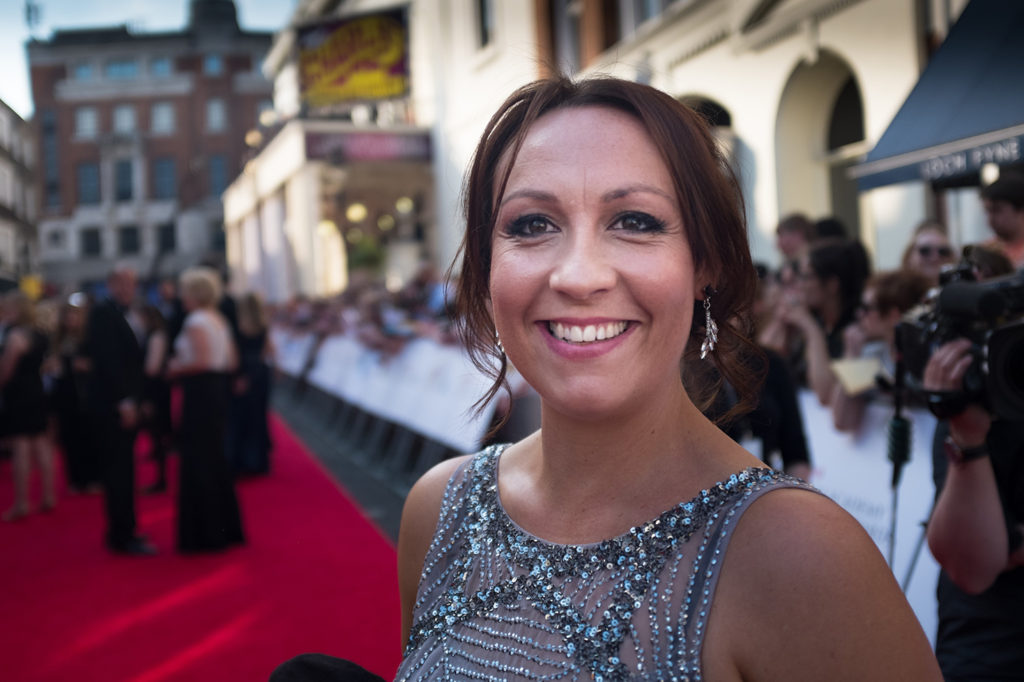 The Musicians Union and others from both classical and pop music industries have highlighted similar issues that are likely to affect touring acts.

While UK Chancellor Sajid Javid has said there will not be alignment with the EU in every area, exporters of goods to EU countries can expect to continue to have to meet EU regulations. This shouldn’t be burdensome as they will already be compliant. But it is well known that UK technical expertise has frequently played an important part in creating those standards, including being able to resist, in some cases, national interests unbalancing an even playing field. The UK’s loss of influence here is unlikely to create immediate problems, but exporters are nervous about subtle expressions of protectionism and how these might be exacerbated in a more febrile international trade atmosphere,

Concerns that the UK Pound  continues its downward slide may provide some competitive advantage for Oxfordshire’s exporters, but of course will deliver additional costs for importers.

Since the 2016 referendum, companies have found it difficult to recruit from other EU countries. While some, such as the UK Atomic Energy Authority, have expressed confidence about obtaining permits for highly qualified personnel, it seems certain that UK companies will have to rely more on home-grown talent in the future. There have also been retention challenges as citizens of other EU countries feel less welcome and their Sterling-denominated wages have become worth less in their home countries.

TechTribe also spoke to a number of organisations with opinions they were reluctant to express publicly. The central theme of these comments was that the uncertainty that has prevailed for the past three years was about to become reality in ways they still couldn’t anticipate.

This week the National Audit Office reported that the government’s £46m ‘Get Ready for Brexit’ campaign has had little impact on the public’s level of preparedness. For Oxfordshire businesses, while the government has exhorted them to prepare, it has been unable to say for what. So the anxiety continues.